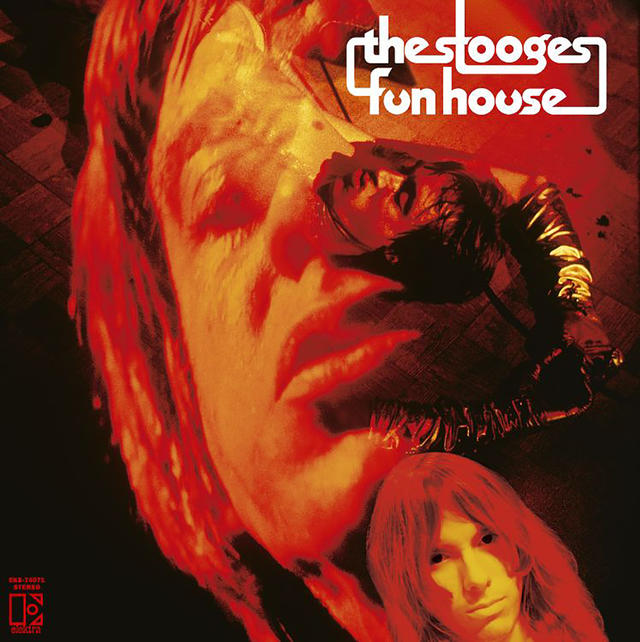 50 years ago today, The Stooges released their second studio LP, an album which – not unlike their self-titled debut or RAW POWER, i.e. the album that followed this one – helped provide the sonic template for the musical genre now known as punk rock.

Recorded at Elektra Sound Recorders in Los Angeles, FUN HOUSE was definitely not what you’d call a blockbuster success, and it certainly didn’t shift mass units, but it nonetheless managed to be one of the most influential albums of its day and, indeed, continues to influence new bands even now. Although it was produced by Don Gallucci, the onetime keyboardist for The Kingsmen – who had seen the Stooges in concert – took the gig despite making the pronouncement to Elektra Records’ main man Jac Holzman, “I don’t think you can get this feeling on tape.” (Holzman reportedly said, “It doesn’t matter: I’ve already reserved recording time.”)

Gallucci took a serious stab at making The Stooges sound like they did when he’d seen them in concert, having them record a song a day, but many, many different takes of that one song. With the band’s help, Gallucci removed as much of the studio’s typical gear as possible, in order to make the sound come across the same way it did live. The end result was an album which had zero chance at becoming a big hit, but, boy, did the critics eat it up...

Is it the single best album ever released by the Stooges? That’s a personal call. But it’s damned sure up there, and if you’ve never heard it, then you’d better hit “play” ASAP, because it’s high time you entered the FUN HOUSE.

Oh, and one more thing: if you like what you hear – like, we mean you really, really like what you hear – and want to own a copy for yourself, then please be aware that a) Rhino is releasing a 50th Anniversary Deluxe Edition of FUN HOUSE on July 31, b) it’s awesome, and c) it’s a seriously-limited-edition situation.

Here's the contents, to clarify why we’re saying that it’s awesome:

See? Toldja it was awesome. But it’s so awesome, in fact, that we’re only making 1,970 numbered copies, so if you want it, get it, ‘cause they’re going fast!

More on The Stooges

AUGUST 1969 OKAY: Iggy Pop and the Stooges Release THE STOOGES
THIS IS THE ARTICLE BOX TEMPLATE 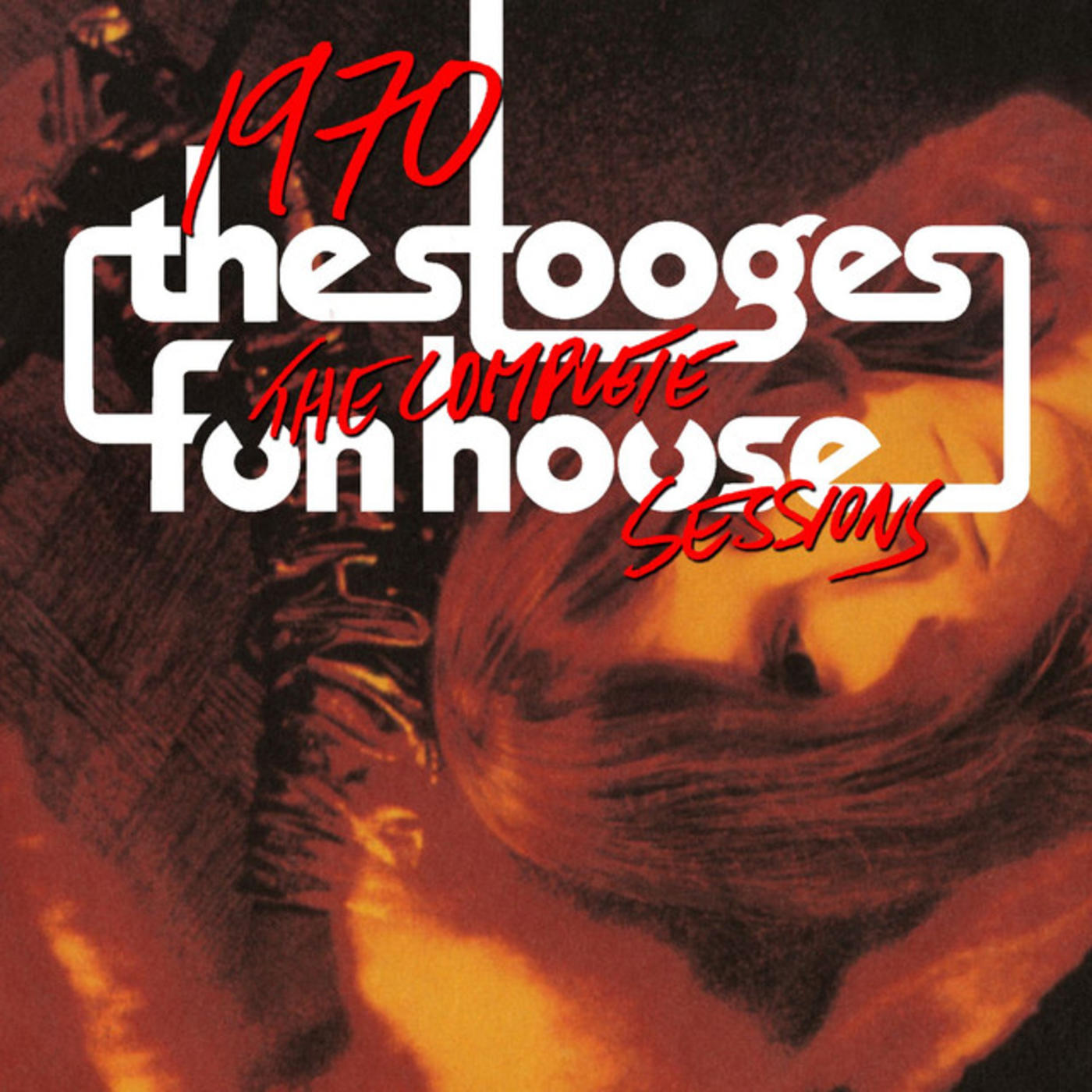