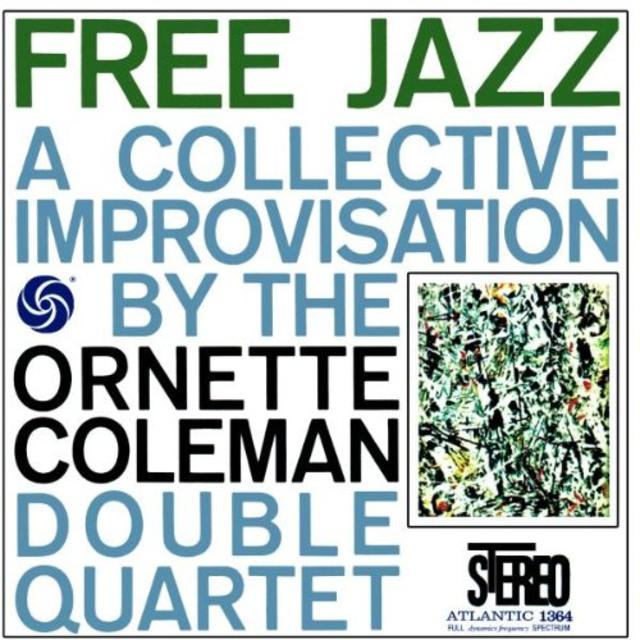 55 years ago today, saxophonist Ornette Coleman released one of the seminal jazz albums of the 1960s as well as one with a title that helped name a musical movement.

Coleman had already fired a musical warning shot of sorts earlier in 1961, when he released his album entitled This Is Our Music, and it's in no way hyperbolic to say that the music he was making at the time was out of step with the jazz movement of the day in the best possible way. Free Jazz, however, was something else entirely, with Coleman performing with a double quartet, one in each stereo channel.

You want to hear an album that'll blow your mind? You got one right here, baby.

On one side were the horns, the other side the rhythm, with the overall lineup as follows: Coleman on alto sax, Ed Blackwell (drums), Don Cherry (pocket trumpet), Eric Dolphy (bass clarinet), Charlie Haden (bass), Billy Higgins (drums), Freddie Hubbard (trumpet), and Scott LaFaro (bass). To that musical collective, add production by Nesuhi Ertegun and engineering by Tom Dowd, and you can only imagine how amazing it sounds.

No, seriously. We're not just saying that because of our admitted partiality to the album, we've got backup: AllMusic included it in their list of 20 Essential Free Jazz albums.

Granted, not everyone felt the same way: when Down Beat reviewed it in 1962, they did so in the form of a double review, with one critic doling out five stars and the other awarding it zero stars. In other words, just because some people have deemed it to be a classic doesn't automatically mean that everyone else has to agree with their opinion.

Still, given the level of sonic experimentation and the degree to which Coleman was stepping outside the box, we'd say that Ryan Book of MusicTimes.com really summed it up best: “It could have been a disaster, but wouldn't you know it? The product was incredible.” 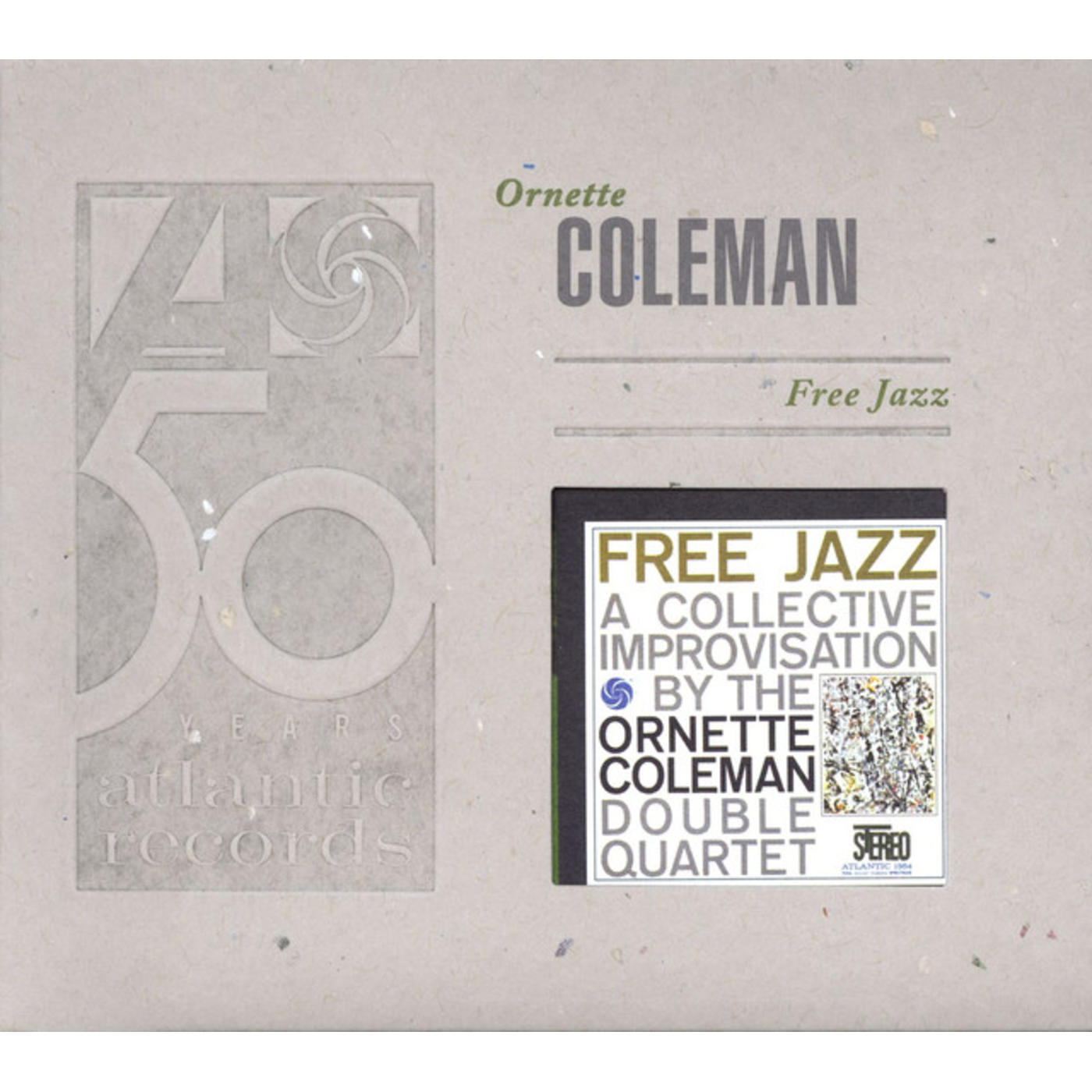 Now Available: Ornette Coleman, THE ATLANTIC YEARS
THIS IS THE ARTICLE BOX TEMPLATE 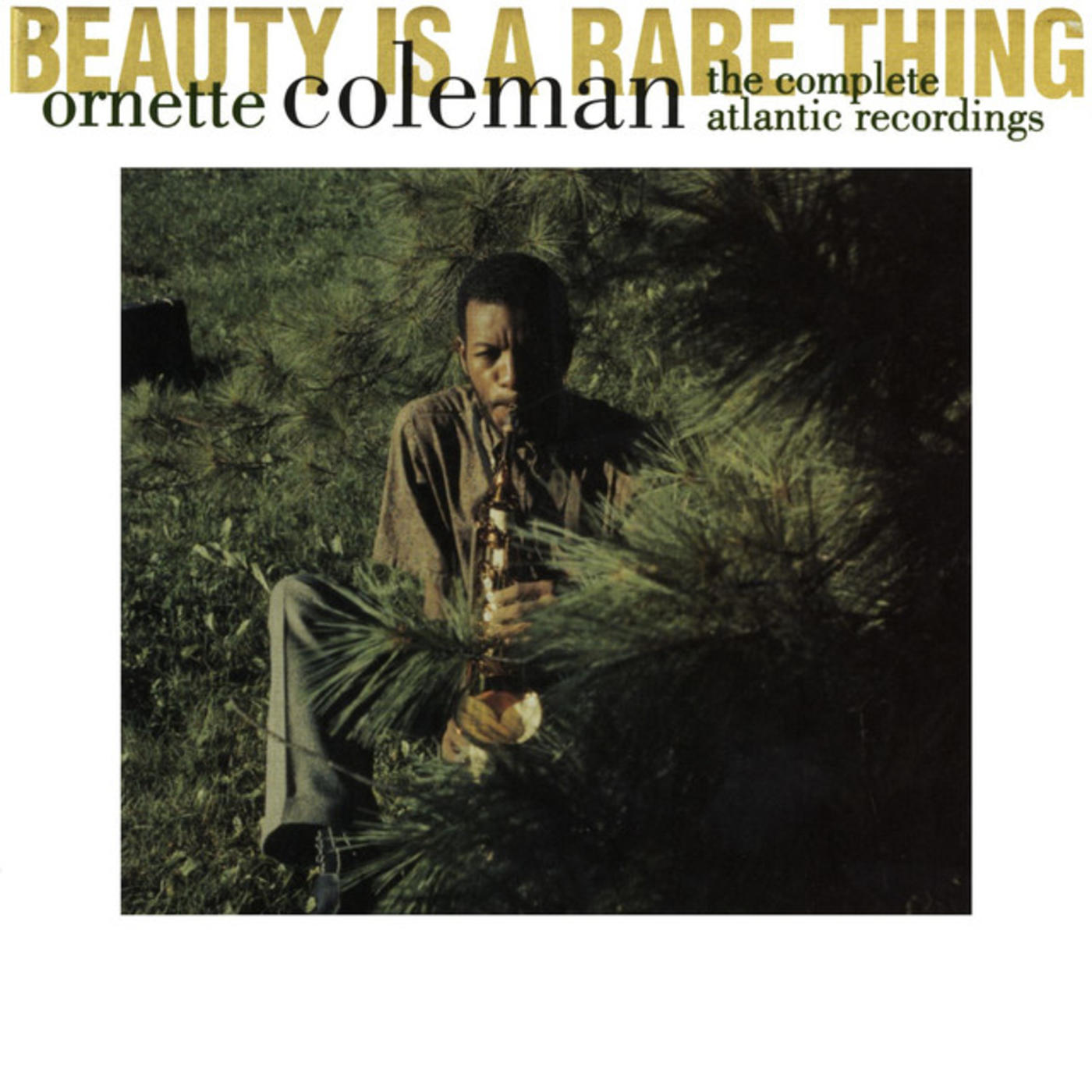