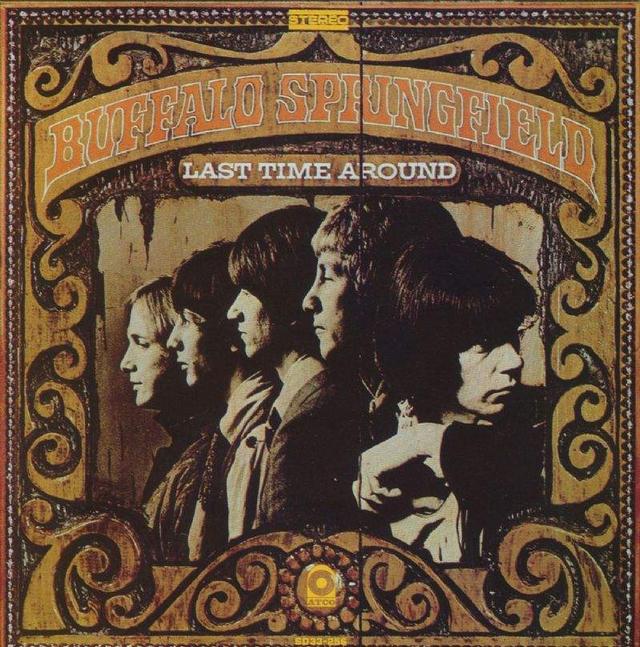 47 years ago today, Buffalo Springfield released their third and final album, which would be more depressing if the band's dissolution soon thereafter hadn't resulted in Richie Furay, Stephen Stills, and Neil Young getting the opportunity to spread their wings and go on to greater commercial success with Poco and Crosby, Stills, Nash & Young, not to mention their various solo careers.

As it happens, Buffalo Springfield wasn't even a going concern by the time Last Time Around made it into record stores. In fact, if the band hadn't been contractually obliged to deliver another album, the world at large likely never would've heard the material contained therein. By all reports, there's not a single song on which all of the band members played together, and although the cover photo may look cool, any semblance of group harmony that you may perceive is all in your head: it's actually just a montage.

In retrospect, we may have been wrong about our comment in the opening paragraph: it is still pretty depressing to consider that Last Time Around ended up being Buffalo Springfield's highest-charting album, hitting #42 and beating out its predecessor, Buffalo Springfield Again, which stalled at #44. No, the singles didn't set the Hot 100 on fire - of the three that were released, “On the Way Home” was the biggest success, and it only hit #82 - but you still have to wonder what might've happened with the band's career if they'd kept on trucking for another album or two.

Unfortunately, there was never much chance of that happening. Dealing with bassist Bruce Palmer had been a major trial for the band, and when he was deported back to Canada for the second time because of drug possession, Buffalo Springfield cut their ties with him and replaced him permanently with Jim Messina. In turn, Young - who'd been the closest to Palmer - started to drift away from the band, and the whole thing came to a conclusion on May 5, 1968: the band played a show at the Long Beach Arena, wrapped up with a 20+ minute version of “Bluebird,” and called it a day.

As for Last Time Around, Furay and Messina were predominantly responsible for putting it together, culling its contents from tracks that the band had recorded between mid-1967 and early 1968 but had not yet released. Given its chart placing, they clearly did a fine job, but there was never any chance that the band would reap the benefits of its success: truly, it was the last time around for Buffalo Springfield. 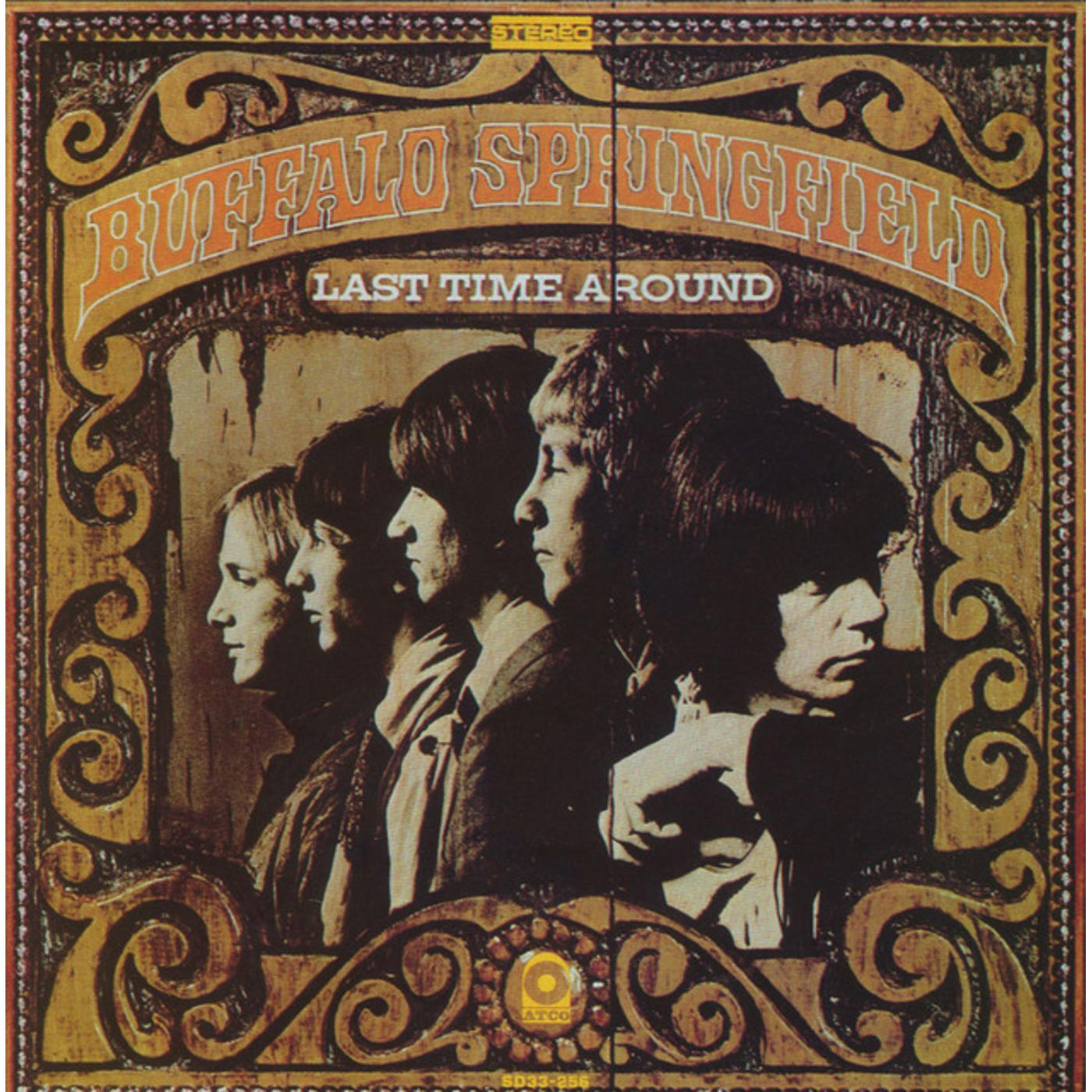 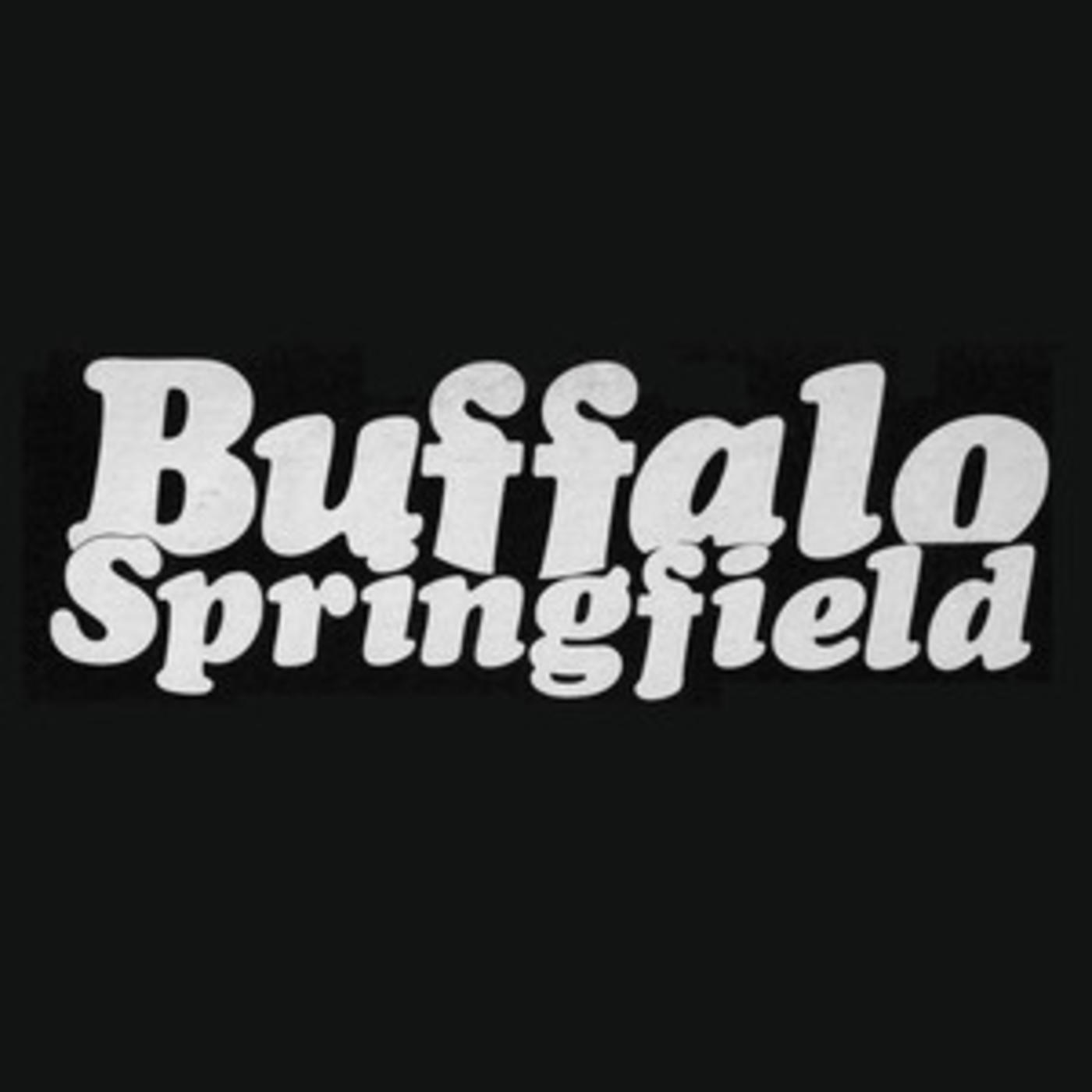