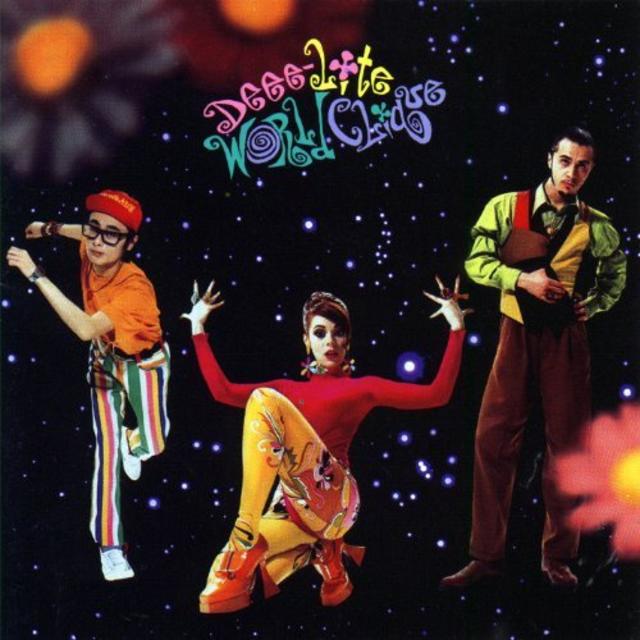 27 years ago today, Deee-Lite released an album that spilled chills up your back and filled you with satisfaction when you were done.

Produced by the band themselves, WORLD CLIQUE was, at its heart, the work of three unique individuals: Lady Miss Kier, Supa DJ Dmitry, and Jungle DJ Towa Towa, collectively known as Deee-Lite. But there were many others involved in putting the album together and providing it with its distinctive sound, several of which were decidedly high-profile individuals, including Maceo Parker, Fred Wesley, Bootsy Collins, and Q-Tip.

In fact, the latter two gentlemen offered contributions which were arguably just as crucial to the band’s success as those delivered by trio themselves, since they both provided immortal moments within Deee-Lite’s biggest hit, “Groove Is in the Heart.” And while that track may be perceived by many casual fans as Deee-Lite’s only hit, the reality is decidedly different: in fact, the band scored a total of four top-10 hits on Billboard’s Hot Dance Club Play chart from their debut album, the others being “Power of Love,” “E.S.P.,” and “Good Beat.”

With that said, WORLD CLIQUE did ultimately prove to be Deee-Lite’s biggest album, but they subsequently released two further albums – 1992’s INFINITY WITHIN and 1994’s DEWDROPS IN THE GARDEN – and earned three further chart-topping singles on the Hot Dance Club Play chart (“Runaway,” “Bring Me Your Love,” and “Call Me”). In other words, not only did they continue to fight the good fight, but they won plenty of battles along the way.

In terms of their single greatest commercial victory, though, it’s WORLD CLIQUE all the way. 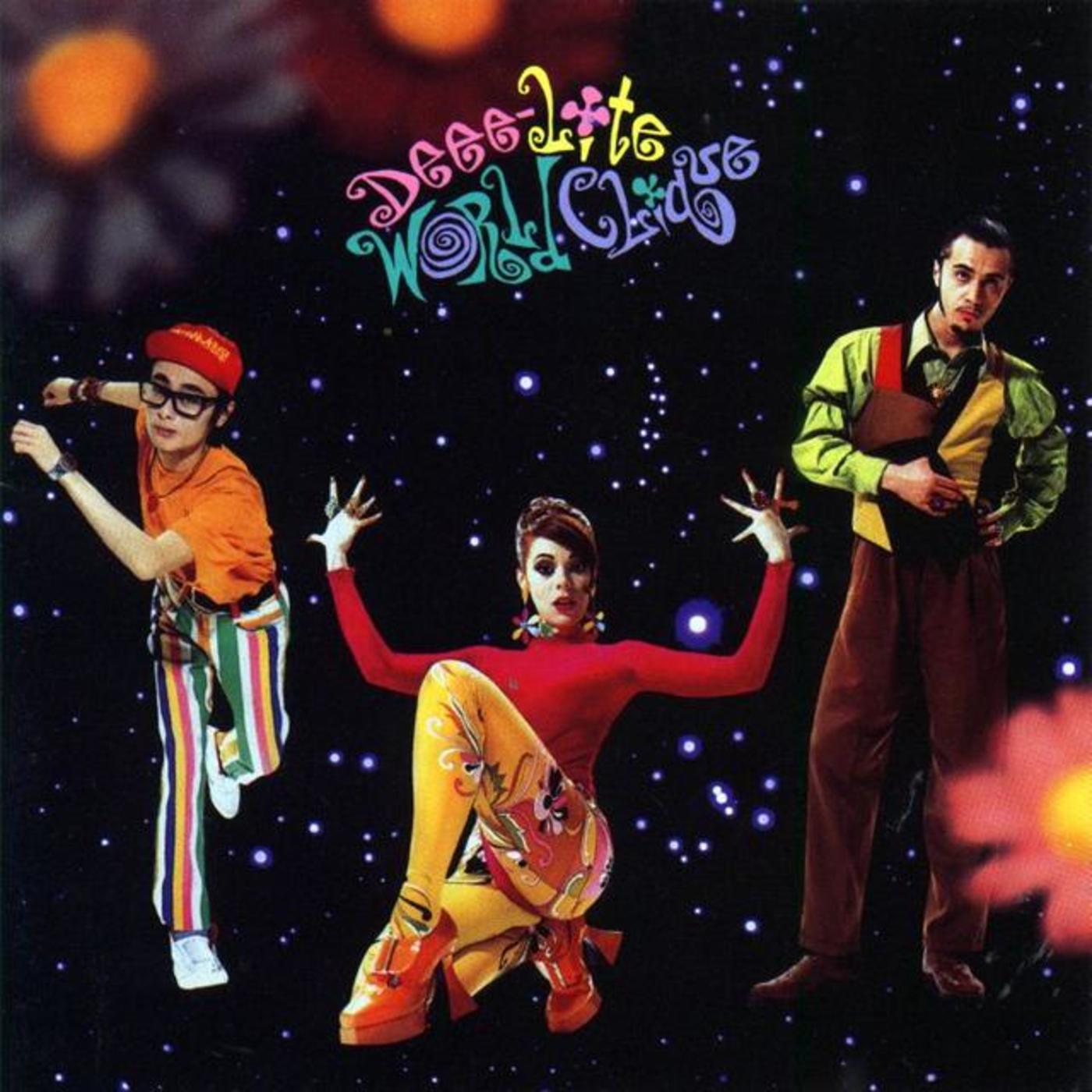 World Clique
Deee-Lite
THIS IS THE PRODUCT PAGE BOX TEMPLATE

August 1990: Deee-Lite Get the Party Started with WORLD CLIQUE
THIS IS THE ARTICLE BOX TEMPLATE