Happy Anniversary: Genesis, “Many Too Many” 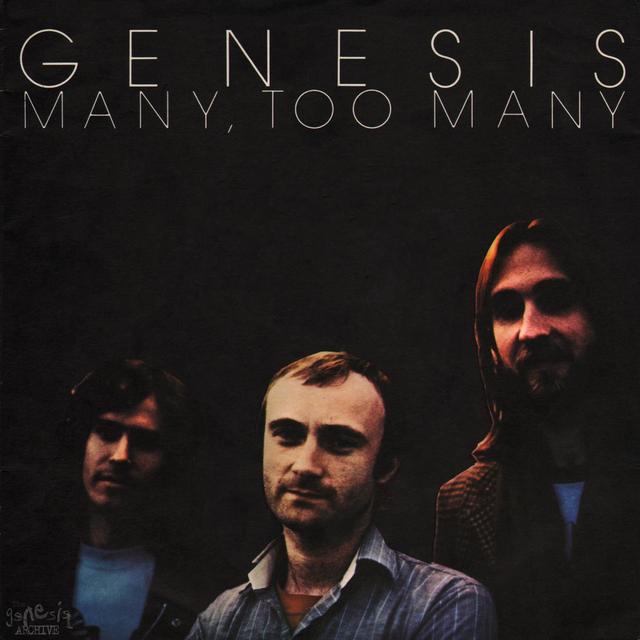 38 years ago this month, Genesis released the second single from …And Then There Were Three, but while the song hit #43 in the UK, its failure to reach the upper heights of the singles chart has led many to forget that it was released as a single at all.

Written by Tony Banks, the ballad “Many Too Many”– which was described by its composer as having “a simple love lyric” – was issued as the follow-up to Genesis’s “Follow You, Follow Me,” which had taken the band into the UK top 10 for the first time in their career. Unfortunately, the masses weren’t quite as taken with the track as they had been with its predecessor, apparently, hence the failure of the song to follow in its footsteps and secure a second top-10 hit. That’s probably not the reason why the song has never been performed live by Genesis, but you have to feel that that there’s a decent chance that it might be why it’s never made it into their live set.

As for why “Many Too Many” also proved to be the final time that fans heard a Mellotron on a Genesis album, that’s definitely a question for Banks. 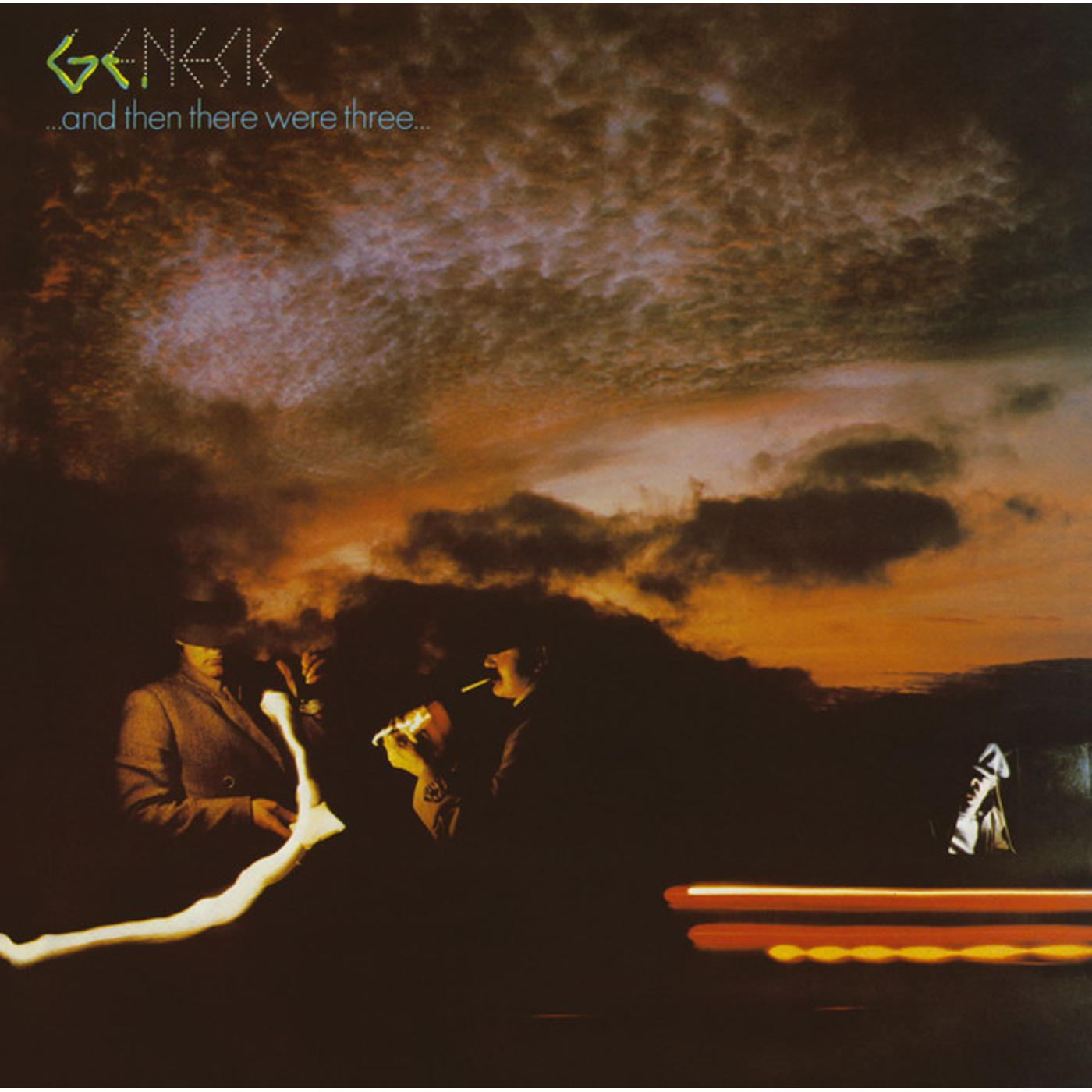