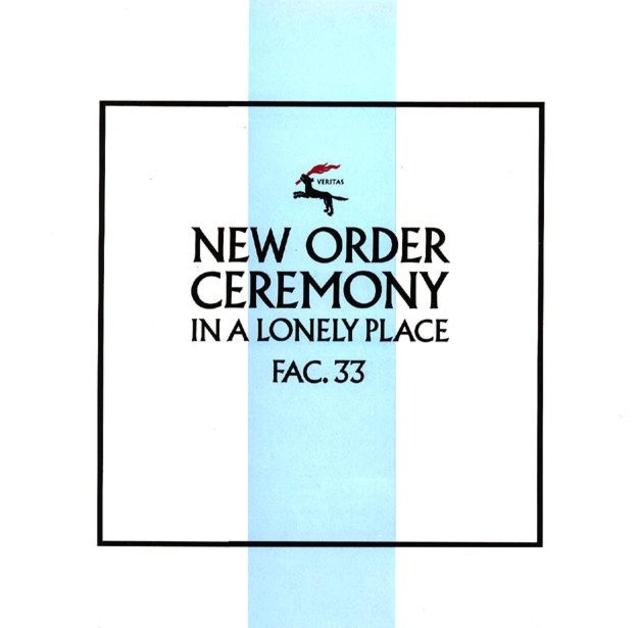 New Order’s debut single, “Ceremony,” was released 33 years ago today, and although it’s still considered one of the band’s signature songs, to say that it was a transitional record doesn’t really do the situation justice.

One of the last songs written by Joy Division before frontman Ian Curtis committed suicide on May 18, 1980, not only was “Ceremony” was performed live by the band, but a rehearsal of the song was, in fact, the last thing ever recorded in the studio by Joy Division. Oh, and just so you can experience the same shiver down your spine that we did, it should be noted that the session in question took place at – wait for it – Graveyard Studios, in Prestwich, England.

After a suitable period of mourning, the surviving members of Joy Division – Bernard Sumner, Stephen Morris, and Peter Hook – regrouped under the name New Order, returned to the studio, and recorded a new version of “Ceremony” with Sumner filling the role of frontman. (In the 1993 documentary New Order Story, Sumner admitted that he actually had to take the recording of the aforementioned rehearsal and run it through a graphic equalizer in order to get the lyrics down.) A few months later, however, the band went back into the studio, this time with new member Gillian Gilbert in the fold, and recorded another version of “Ceremony,” one which remained the only readily available version of the song until 2005, when the original version was included in the band’s 2005 singles compilation.

Over the course of their career, with the loss of Curtis increasingly farther behind them, New Order gradually began to incorporate more Joy Division songs into their set, to the point that 2012 shows often featured the band tackling “Isolation,” “Transmission,” and “Love Will Tear Us Apart.” “Ceremony,” however, sits behind only “Temptation” and “Blue Monday” as the song most played by New Order, serving as the perfect bridge between the band they once were and the band they ultimately became.

Tune in to "Ceremony (and the rest of Movement, too!" 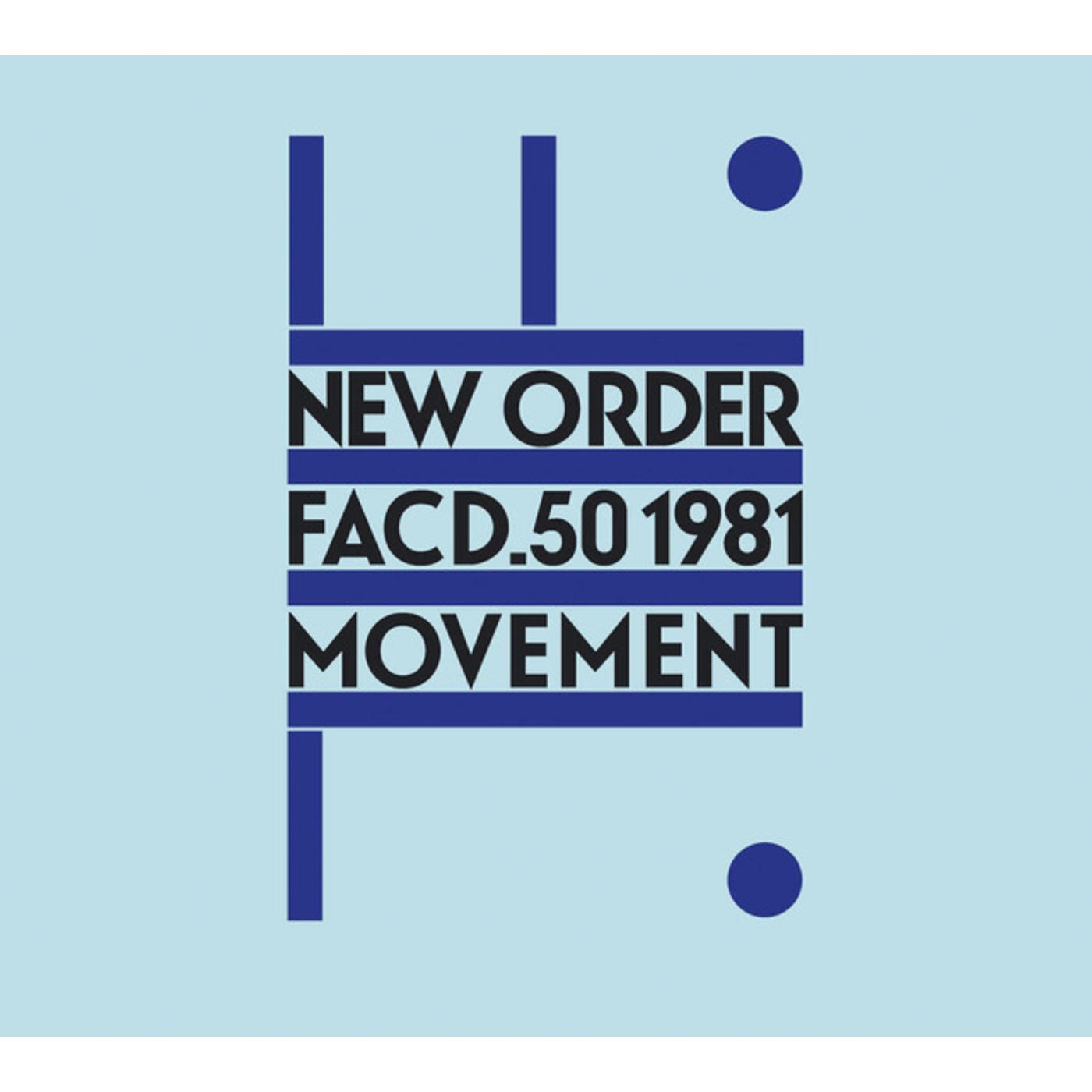 Movement [Collector's Edition]
THIS IS THE NODE PLAYLIST BOX TEMPLATE