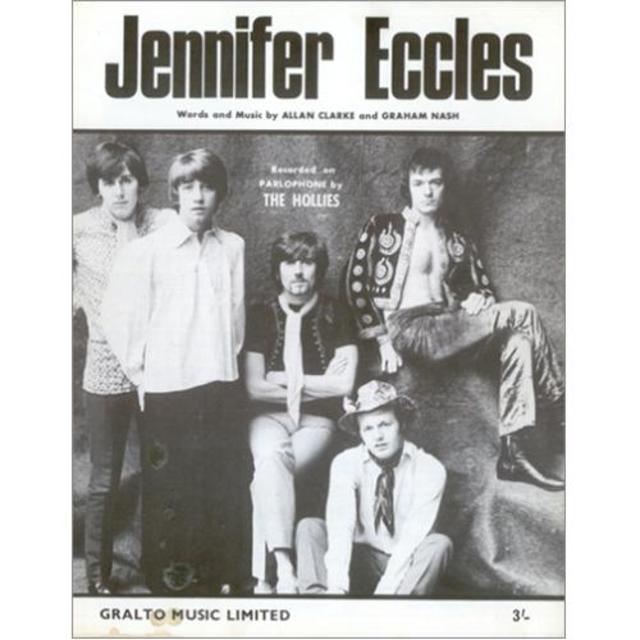 48 years ago today, the Hollies released a single about the romantic highs and heartbreaking lows of playground romance, which sounds really creepy if you don’t realize that both parties are schoolmates.

Written during Graham Nash’s final months as a member of the group, “Jennifer Eccles” took its name from Allan Clarke’s wife, Jennifer, and Graham Nash’s wife’s maiden name, Eccles. It was, according to longtime drummer Bobby Elliott, “knocked off one afternoon” in what was pretty much an unabashed attempt to score a bigger hit than they’d gotten with their previous single, “King Midas in Reverse.” Damned if it didn’t work, too: “King Midas” stalled at #18, but “Jennifer” made it to #7. It would be fair to say, however, that the song was not exactly what Nash had an interest in doing at the time: in his autobiography, he referred to the track as having been “the same old shit” and complained about how he was tired of writing tunes that he considered “bubble gum.” Unsurprisingly, it wasn’t long after that Nash headed off to start working with David Crosby and Stephen Stills.

Oddly enough, Jennifer Eccles ended up getting higher in the charts a short while later. Not the song, but the character: after Nash’s departure from the Hollies, he contributed backing vocals to The Scaffold’s #1 UK single, “Lily the Pink,” which featured the lyric, “Jennifer Eccles had terrible freckles.” 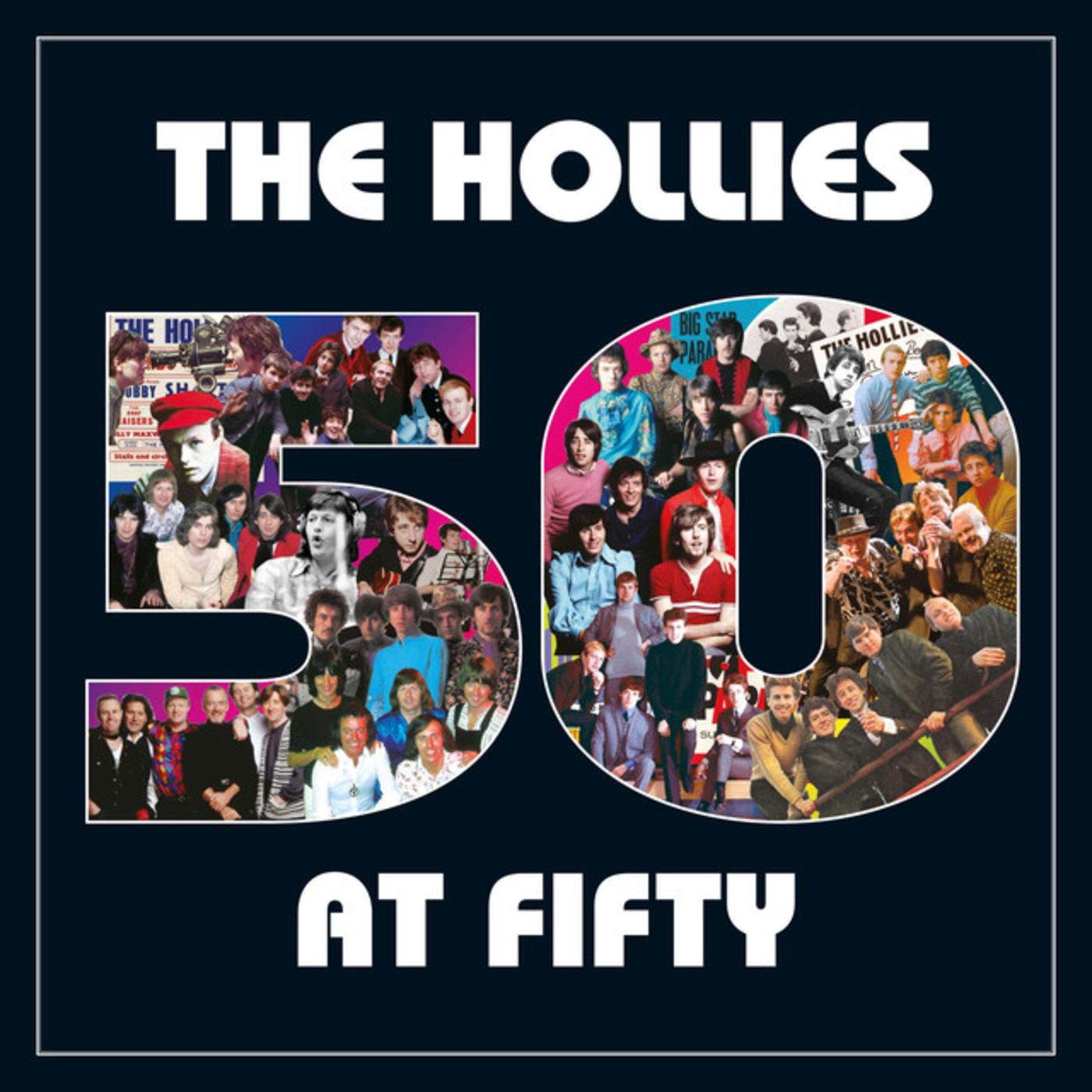