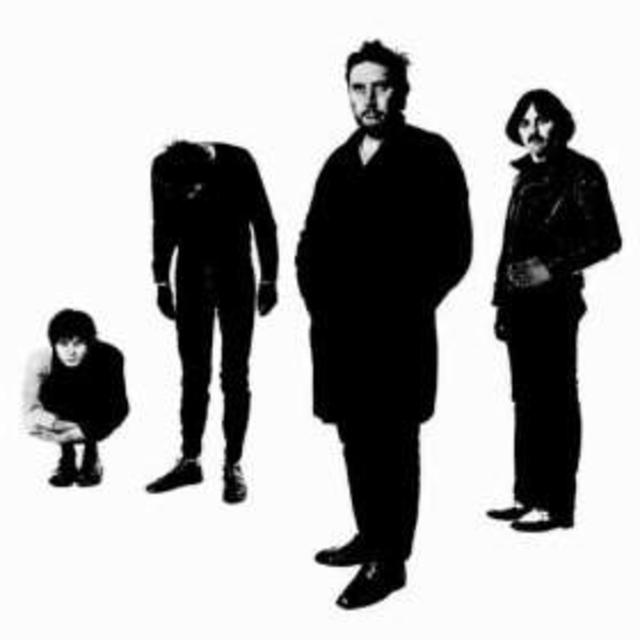 36 years ago today, the Stranglers released their third album, Black and White, an effort which remains tied with its predecessor, No More Heroes, 1977’s as the highest-charting of their career, making it to #2 on the UK charts.

Apparently not wanting to mess with a good thing, Black and White was – like the two albums that came before it – produced by Martin Rushent, and it provided the Stranglers with another top-20 single in “Nice ‘n’ Sleazy.” In his book The Stranglers: Song by Song, journalist Jim Drury learned the origins of the track – not to mention every other track they recorded between 1974 and 1990 – from the band’s former frontman, Hugh Cornwell.

“It’s very much a satire on ‘Nice ‘n’ Easy’ by Frank Sinatra,” Cornwell told Drury. “In fact, when we brought this out as a single, Sinatra’s lawyers rang up United Artists and threatened to sue, claiming it was detrimental to his career. United Artists ignored them and nothing ever came of it. I was amazed that they took exception to it. Hearing it again, it’s almost like the son of ‘Peaches,’ with that offbeat semi-reggae sound. There’s also a very off-the-wall Dave (Greenfield) keyboard synthesizer solo. I’m amazed it was a hit, because that solo was not commercial.”

In regards to the album as a whole, Cornwell revealed that the Stranglers had gone into Black and White with the intent of featuring one side full of Cornwell-sung tunes and the other side filled with material crooned by the band’s bassist, Jean-Jacques Burnel. “The idea didn’t quite work out,” admitted Cornell. “On Side A, I wrote and sang all the lyrics, and on Side B (Burnel) wrote and sang the lyrics to ‘Curfew,’ ‘Threatened,’ and ‘Death and Night and Blood,’ and I wrote the lyrics to the others.”

Anyone who’d heard the Stranglers’ first two albums could hear a difference in the material on Black and White, which Cornwell attributed to the band’s enjoyment of trying new things. “If we wanted to add longevity to our career, we’d have been better off not changing,” he told Drury. “We’d made two albums in six months and could have churned out similar three-minute songs for the next 30 years. We probably should have done if we’d wanted financial success, because we’d have just got bigger and bigger, but we didn’t want to stand still musically.” 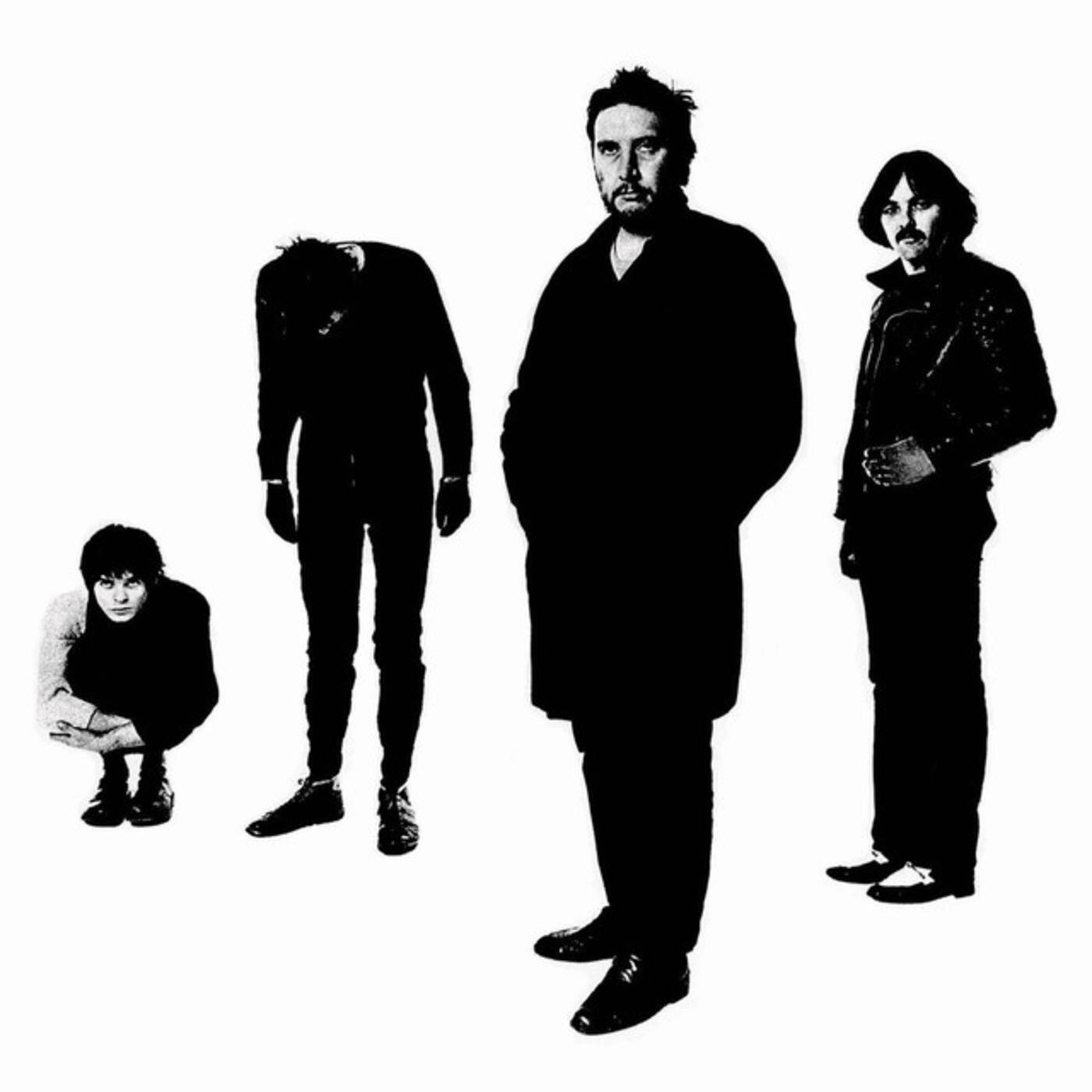 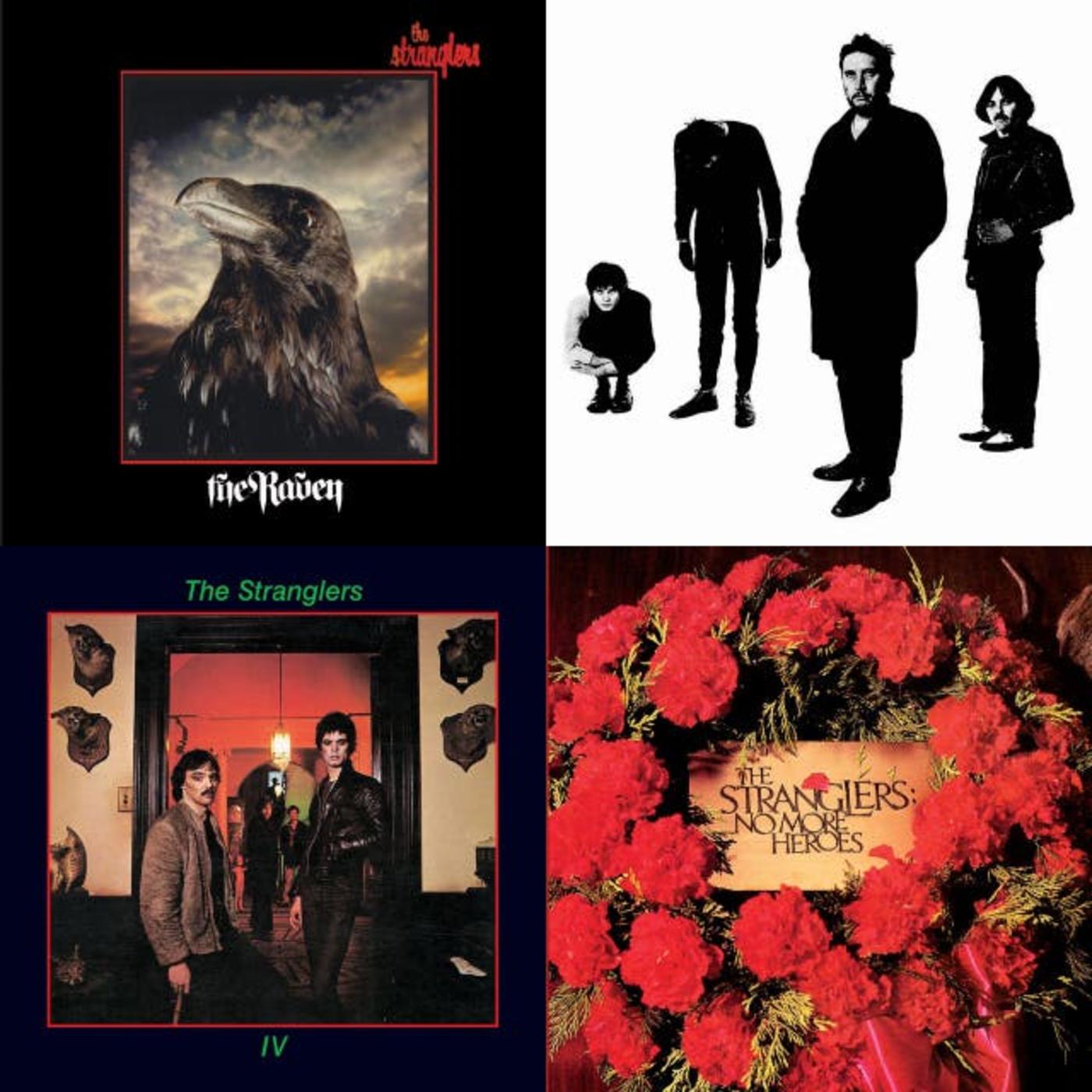