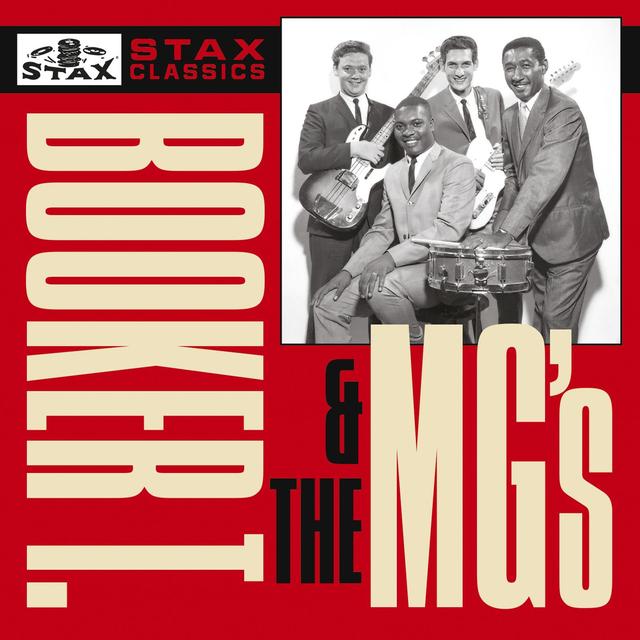 Today we celebrate Al Jackson, the legendary percussionist who sat behind the kit for Booker T. & The M.G.’s during their ‘60s heyday, into the ‘70s, and until his death in 1975. To celebrate the date, we’ve got the most recent MG’s best-of set for your listening enjoyment, but we’ve also put together a six-pack of tracks that you may not have realized featured Jackson’s playing.

1. Moms Mabley, I LIKE ‘EM YOUNG (1972): The biggest reason you probably weren’t aware that Jackson played on this album is that it’s virtually impossible to find a copy of it nowadays. There’s no clip from it on YouTube, it’s long out of print, and the official track listing consists of a grand total of two titles: “Monologue I” and “Monologue II.” That said, we can at least tell you how the album was advertised in a full-page ad in JET Magazine when it was originally released: “Moms will tell you things your momma never did. The tales Moms has to tell you on her new album, I LIKE ‘EM YOUNG, aren’t Mother Goose stories at all. They’re all about sex and drugs and sex and the Fuzz and pollution and sex and muggings. And more. Now the funniest mother on earth is funnier than ever.”

2. Jerry Lee Lewis, “Meat Man” (1973): Jackson only played on one track on Lewis’s SOUTHERN ROOTS album, but it led off the LP, so anyone who even gave the record three minutes of their time would’ve heard his contribution. The song in question was written by Mack Vickers and was originally recorded by Atlanta James in 1970, but it’s far to say that Lewis made it his own.

3. Elvis Presley, “Sweet Angeline” (1973): The King of Rock ‘n’ Roll made a rare visit to Stax to record a few tracks in the ‘70s, this being one of them. It’s a great song that most people probably haven’t heard, since it was never released as a single, but it’s well worth a listen.

4. Eric Clapton, “Give Me Strength” (1974): Jackson can be heard on a couple of tracks on Clapton’s 461 OCEAN BOULEVARD, though neither were big hits. Still, this is a fine bit of blues from our man Eric.

5. Leon Russell, “Lady Blue” (1975): The late, great Leon Russell released some classic albums during the ‘70s – indeed, it’s the decade which many would describe as his creative heyday – and while 1975’s WILL O’ THE WISP isn’t generally held up as the best of the bunch, it’s an underrated gem worth investigating.

6. Rod Stewart, “I Don’t Want to Talk About It” (1975): One of Jackson’s last sessions before his death in ’75 resulted in his contribution to one of the great rock ballads of the decade. 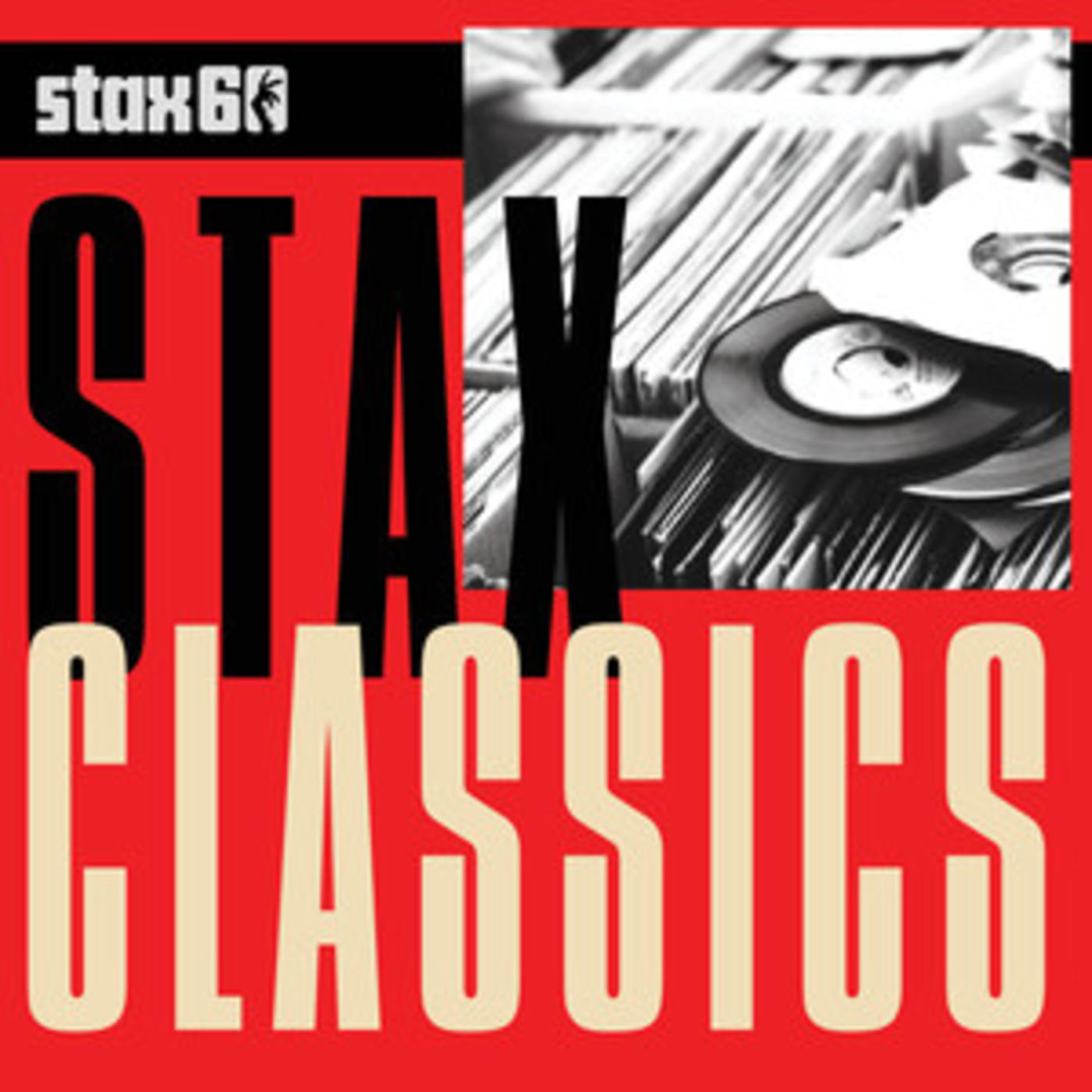 Stax Classics
THIS IS THE NODE PLAYLIST BOX TEMPLATE 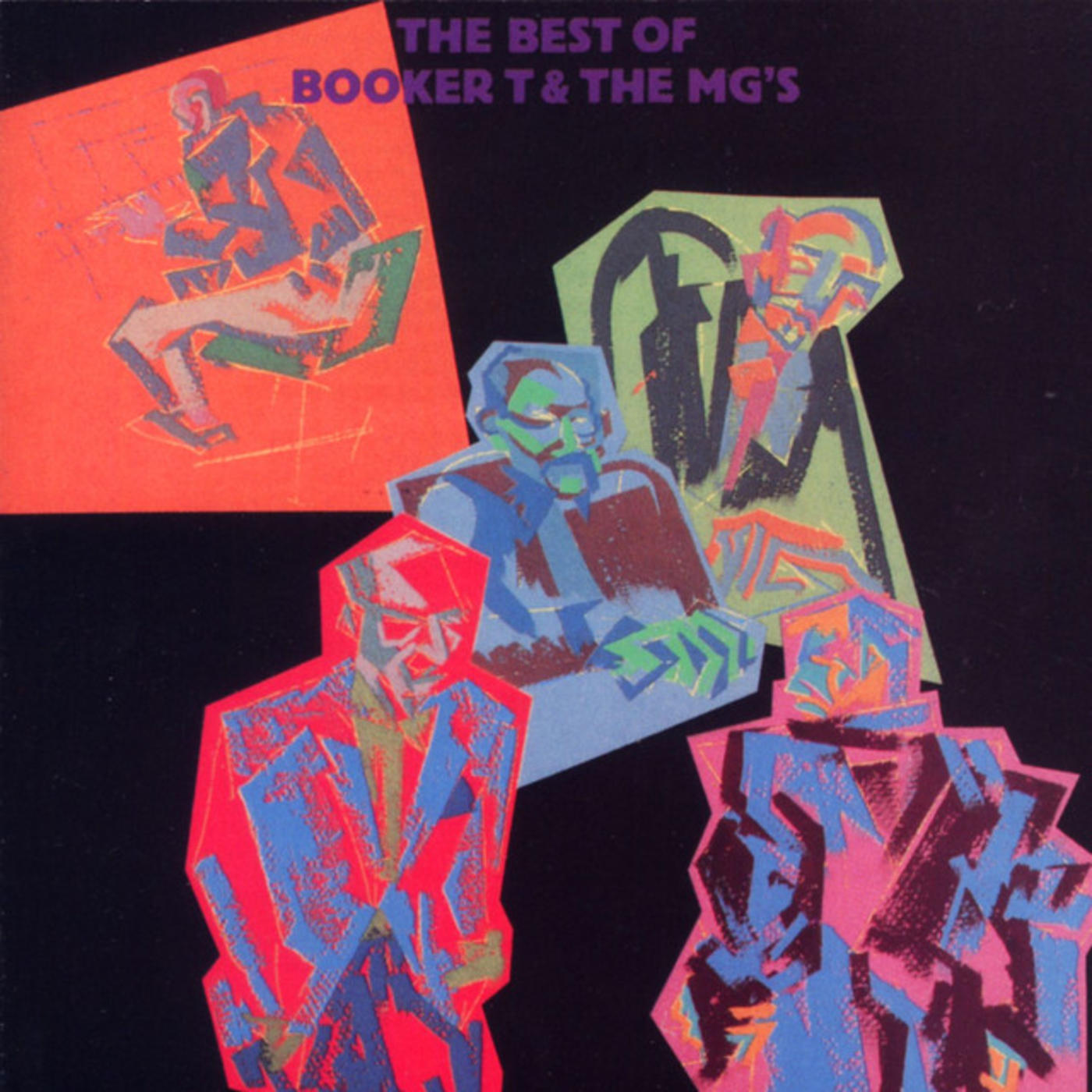 The Best Of...
Booker T & The MG's
THIS IS THE NODE PLAYLIST BOX TEMPLATE