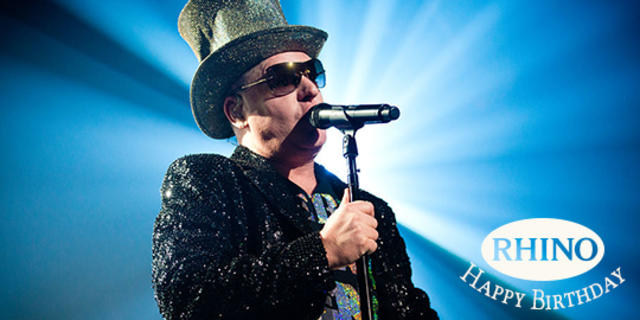 Today’s the day that we wish a happy birthday to Andy Bell, best known to most folks as the lead singer of Erasure. Bell was in the music business before teaming up with Vince Clarke, however, and he’s also done a bit of additional vocalizing on efforts that didn’t involve working with his longtime collaborator. Indeed, we’ve culled together five such efforts below, so give ‘em a listen!

1.    Dinger, “Air of Mystery” (1985): Released in 1985, this was the only 45 released by the duo of Bell and Pierre Cope, and it wasn’t long after this single saw the light of day that Bell’s fortunes changed considerably, thanks to his decision to team up with Vince Clarke. In 2011, Dinger’s career got an unforeseen post-script: Bell and Cope dug out five old demos they’d recorded back in the day, cleaned them up, and released them as the SUNSETS PINK EP.

2.    Cerrone, “Supernature” (1990): When Cerrone did the soundtrack to the 1990 film Dancing Machine, he revisited some of his greatest hits. As a result, Bell was provided with the opportunity to tackle vocals on this disco classic.

3.    Andy Bell and k.d. Lang, “No More Tears (Enough Is Enough)” (1993): Say what you will about the 1993 movie Coneheads – the most frequent remark usually involves something about how it wasn’t nearly funny enough to warrant bringing the SNL characters out of retirement – but it had a very fun soundtrack, including Bell and Lang tackling this iconic Streisand / Summer duet.

4.    Ant & Dec, “Shout” (1997): It might’ve been a top-10 single in the UK, but Americans are unlikely to be familiar with this track from the duo formerly known as PJ & Duncan. Bell contributes backing vocals.

5.    Andy Bell, “Crazy” (2005): In 2005, while Erasure was between albums, Bell finally decided to get around to releasing a proper solo album. Co-written and produced by Manhattan Clique, ELECTRIC BLUE was a cult hit, with this track going top-40 in the UK and climbing to #3 on the US Hot DanceMusic/Club Play chart.

Ultimate Pride Anthem 2021: Erasure, A LITTLE RESPECT
THIS IS THE ARTICLE BOX TEMPLATE 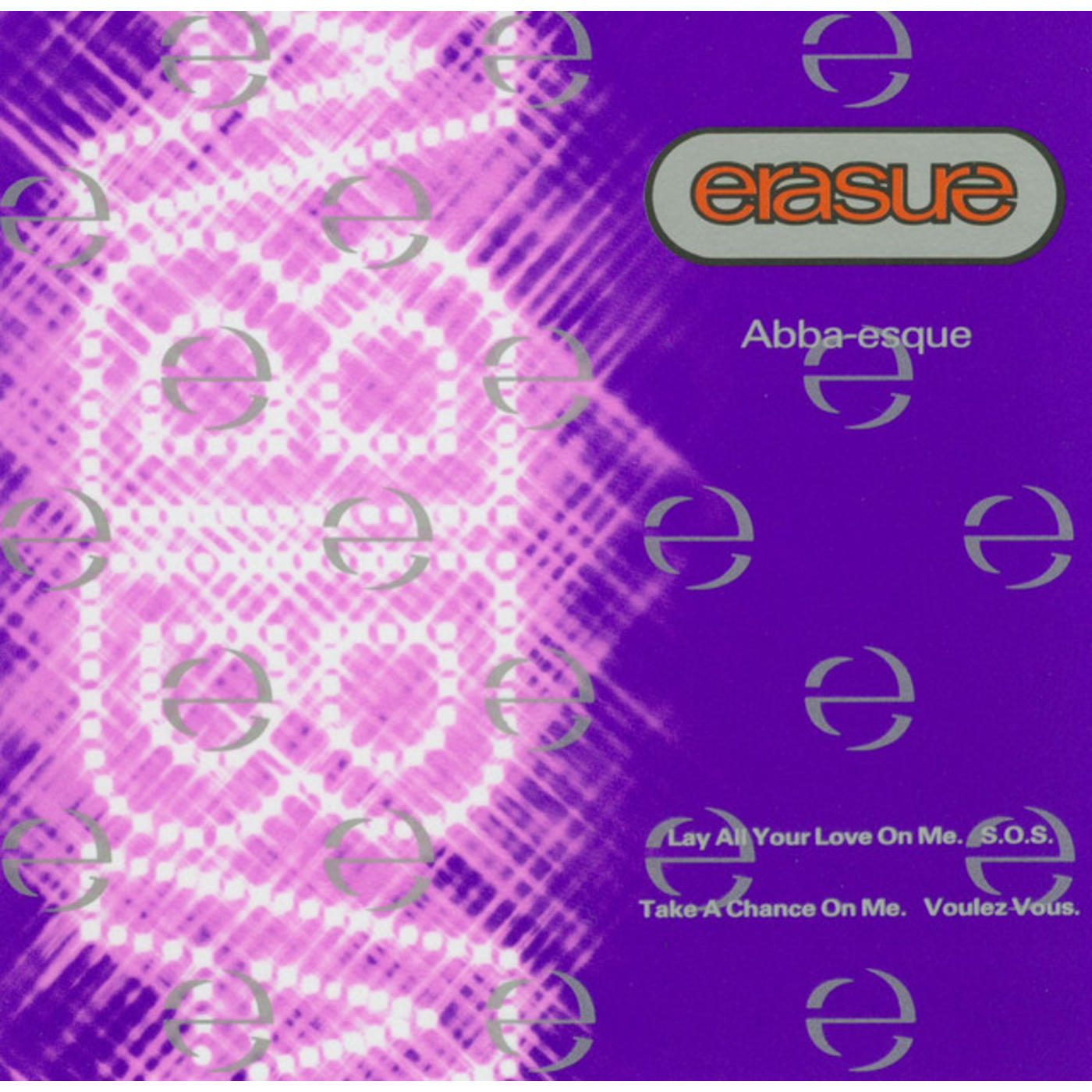