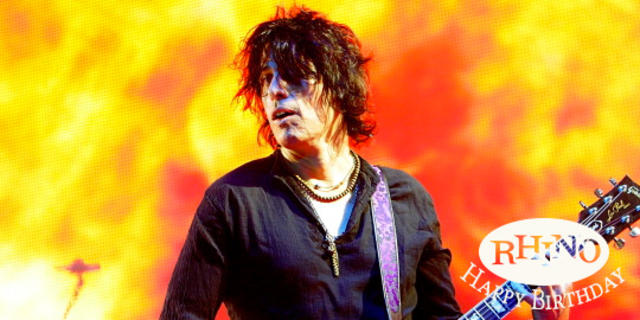 Today we celebrate the birthday of Dean DeLeo, guitarist and songwriter for Stone Temple Pilots. In honor of this occasion, we’ve put together a list of five non-STP projects which have featured DeLeo in one capacity or another. (Don’t worry, though: we’ve offered up Stone Temple Pilots’ THANK YOU for your listening enjoyment, too.) 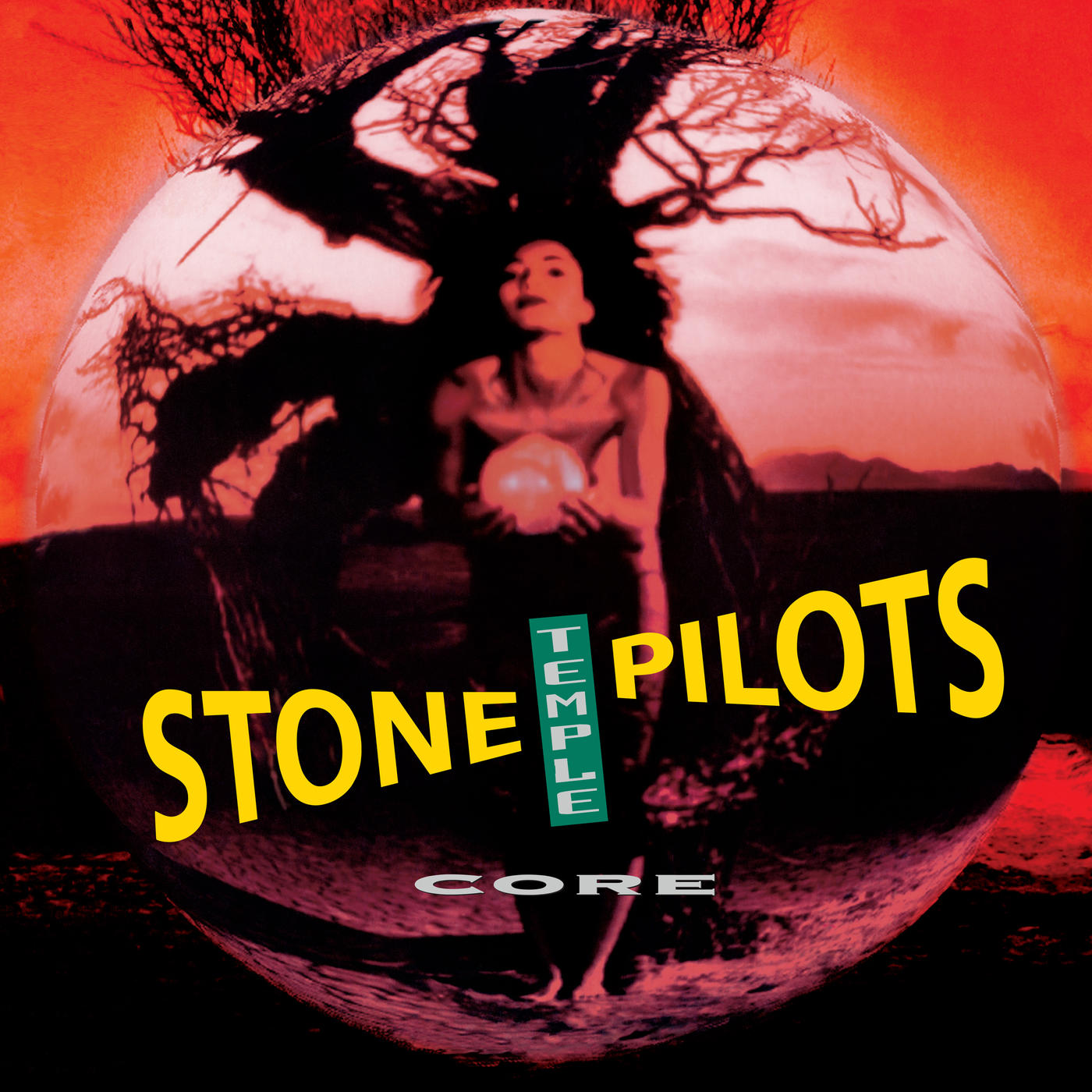