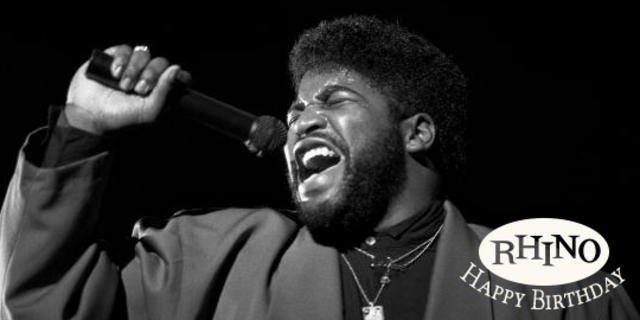 Today we celebrate the birthday of late R&B legend Gerald Levert, and although he may have left us back in 2006, he delivered a lot of smooth soul music before departing. (Not that this should come as any surprise to those who know his heritage:  his father, Eddie Levert, is the lead singer of the O’Jays.) Although he’s arguably best known for being part of the group that shared his last name, those who pay attention to the credits are just as likely to know Gerald for the guest appearances that he made over the course of his career. In fact, we’ve put together a six-pack of tracks that featured Mr. Levert in some vocal capacity, and you might be surprised at how many of them you recognize. 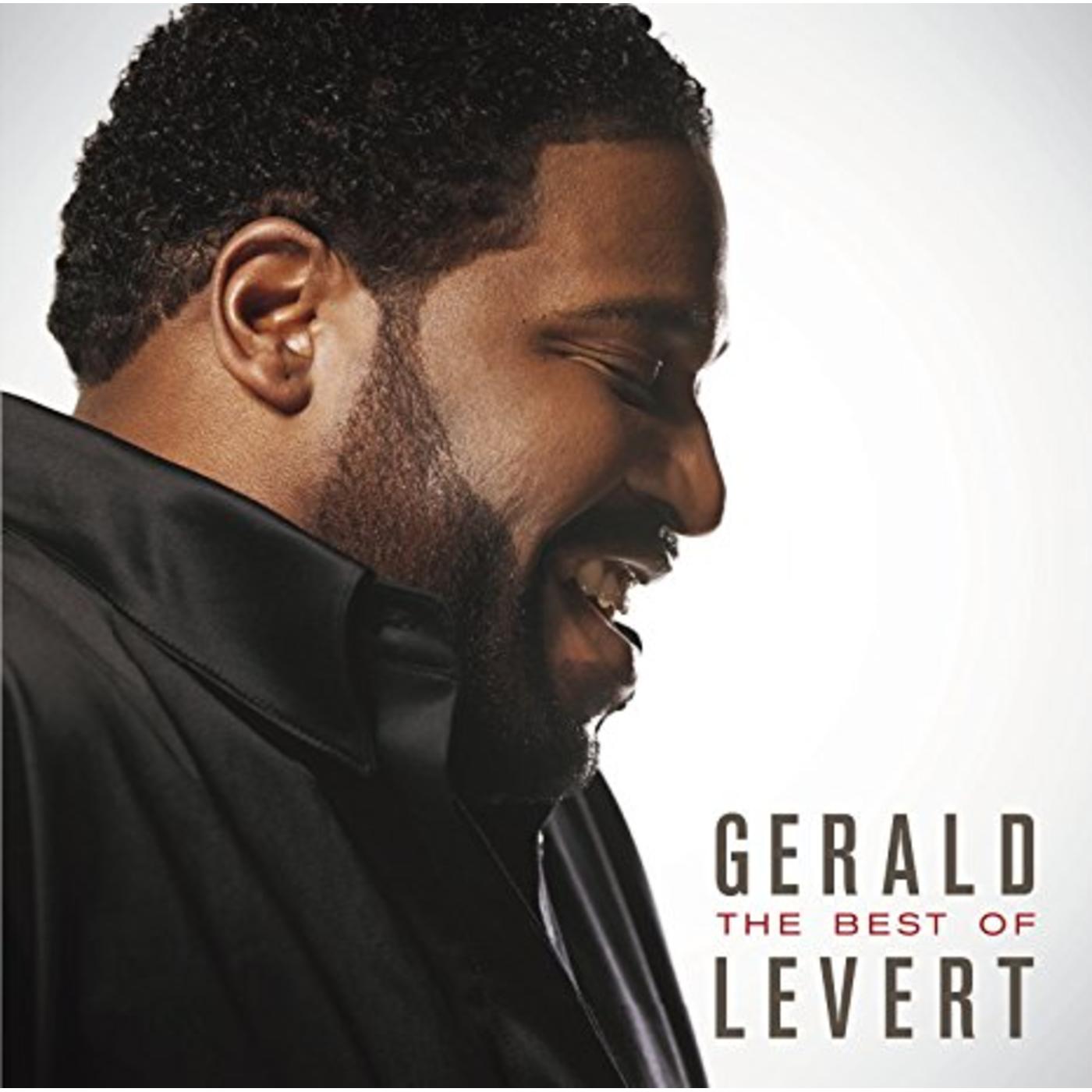