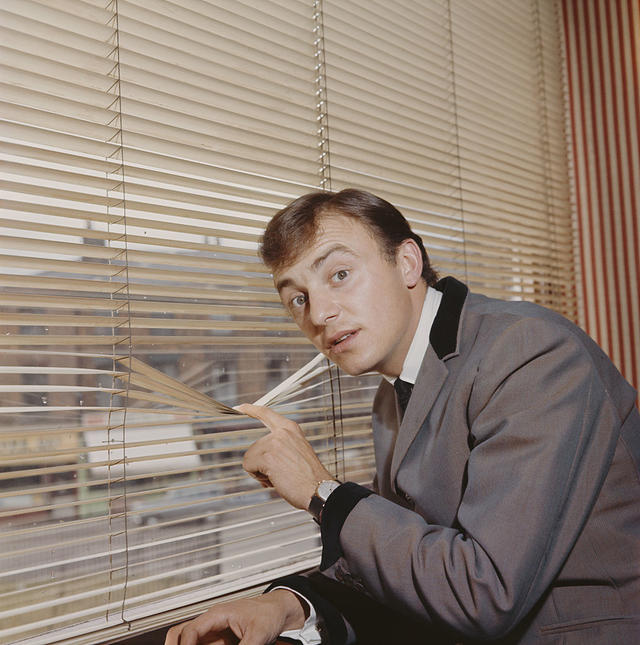 Today we celebrate the birthday of the man who put the “Gerry” in Gerry and the Pacemakers: living Liverpool legend Gerry Marsden.

Born in – you guessed it – Liverpool, Gerard Marsen would soon become known as “Gerry” as well as one of the most famous faces of the British Invasion who wasn’t a member of The Beatles. His band did, however, have a well-documented connection to the Fab Four: Gerry and the Pacemakers took the tune that was originally offered to The Beatles (they turned it down) and turned it into a stone-cold smash. The song in question, “How Do You Do It,” was undeniably catchy, so there’s no doubt that the Beatles could’ve made it into a hit as well, but their loss was the Pacemakers’ gain, to say the least, providing them with their first #1 hit.

It was not their last #1 hit, of course: they ended up hitting the top of the UK charts with “I Like It” and “You’ll Never Walk Alone,” and they also scored major success with the song that would prove to be an all-time favorite among Liverpudlians: the iconic “Ferry Cross the Mersey.”

To celebrate Marsden’s birthday, why not take a trip with the Wayback Machine to the band’s ‘60s heyday and revisit some of the immortal pop songs that made them superstars? And before you ask, “How do you do it?” we’ll tell you: just click “play” on the Spotify app provided for you. You’re welcome. Oh, and happy birthday, Gerry!

More on Gerry & The Pacemakers