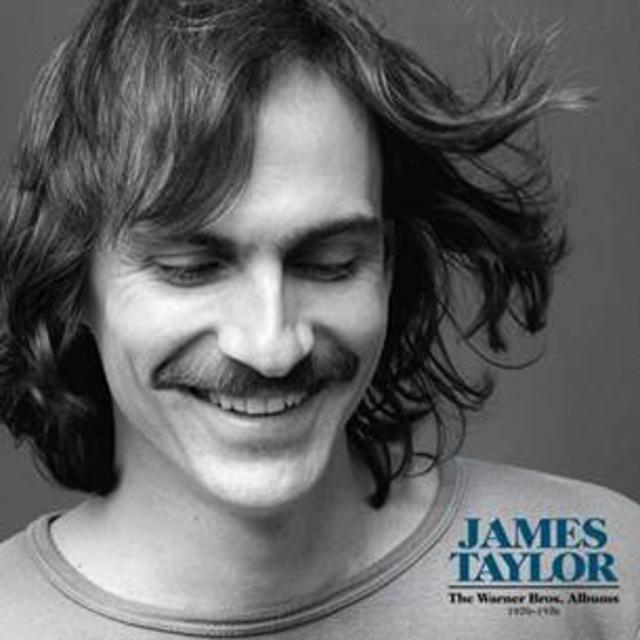 Today we celebrate the birthday of a singer-songwriter who’s sold more than 100 million records worldwide, won five Grammy Awards, was inducted into the Rock and Roll Hall of Fame, and – perhaps most importantly – guest-starred on The Simpsons. That’s right, we’re talking about James Taylor, a guy whose music can literally be described as part of the soundtrack of the ‘70s, thanks to tunes like “Fire and Rain,” “How Sweet It Is (To Be Loved by You),” “Sweet Baby James,” and “You’ve Got a Friend.”

Taylor got his start as a professional musician – well, only semi-professional at the time – when he teamed with fellow teenager Danny Kortchmar to form a coffeehouse duo called Jamie & Kooch. That was in Martha’s Vineyard, where he and his family went for summer holidays, but when he returned home to North Carolina, he formed a band called The Corsayers – later known as The Fabulous Corsairs – and not only did they play around the Chapel Hill area, but they even cut a single that included a Taylor composition (“Cha Cha Blues”) on the B-side. Unfortunately, Taylor was fighting a losing battle against depression that led to some rough times and event a stint at the McLean psychiatric hospital in Belmont, Massachusetts.

(Don’t worry, we’re not telling tales out of school: as it happens, Taylor himself has described his time at McLean as “a lifesaver… like a pardon or like a reprieve.”)

After leaving McLean, Taylor headed to New York City, and from there he moved to London, with both stops proving extremely important to his musical evolution. Certainly the latter was more important in the long run, however, since it led directly to Taylor being signed to Apple Records, and from there… Well, we know it’s a cliché to say that the rest is history, but in this case, it really is.

To commemorate his birthday, we’ve put together a playlist consisting of all the albums Taylor recorded during his time at Warner Brothers. Give it a spin and be amazed at how much of the material you already know by heart. 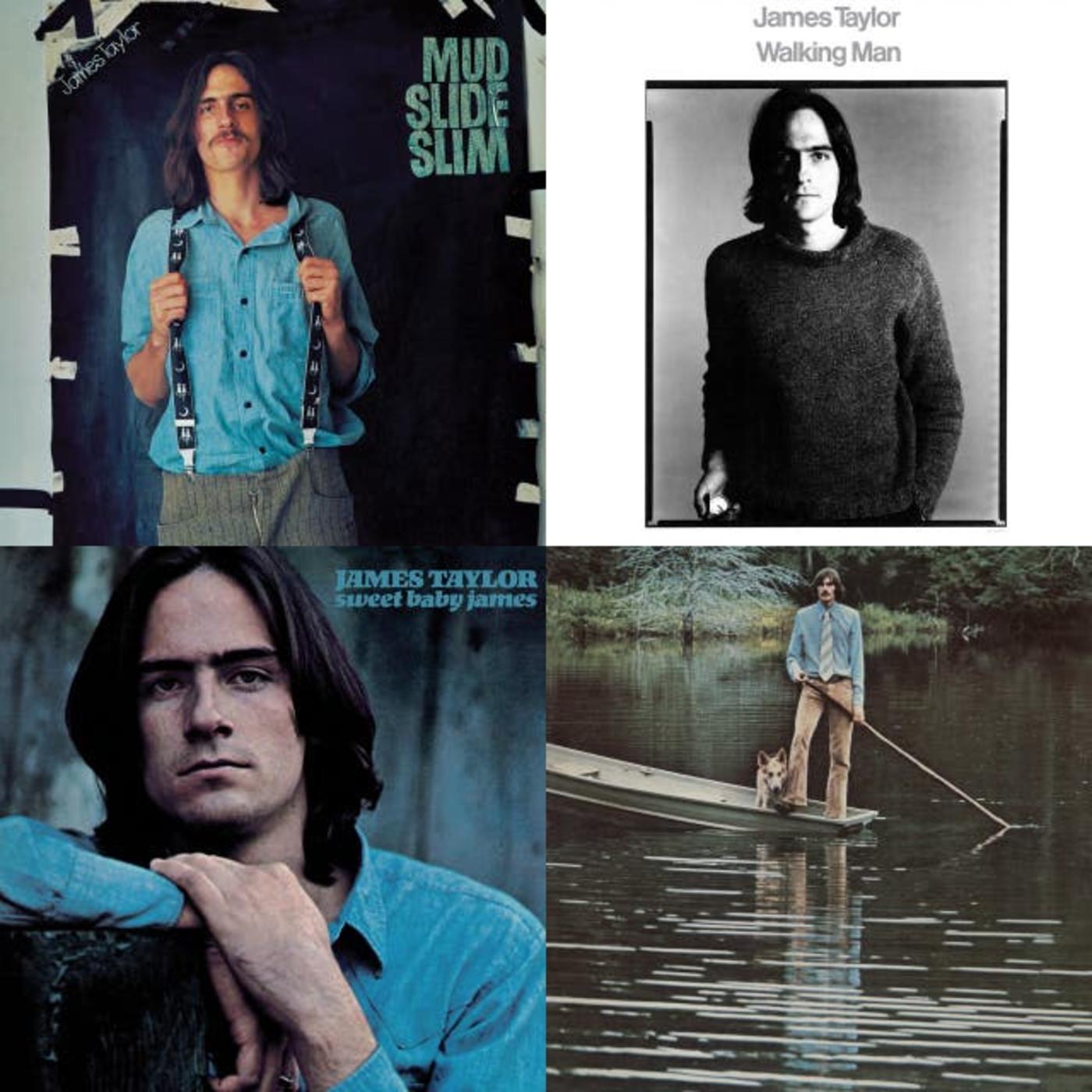 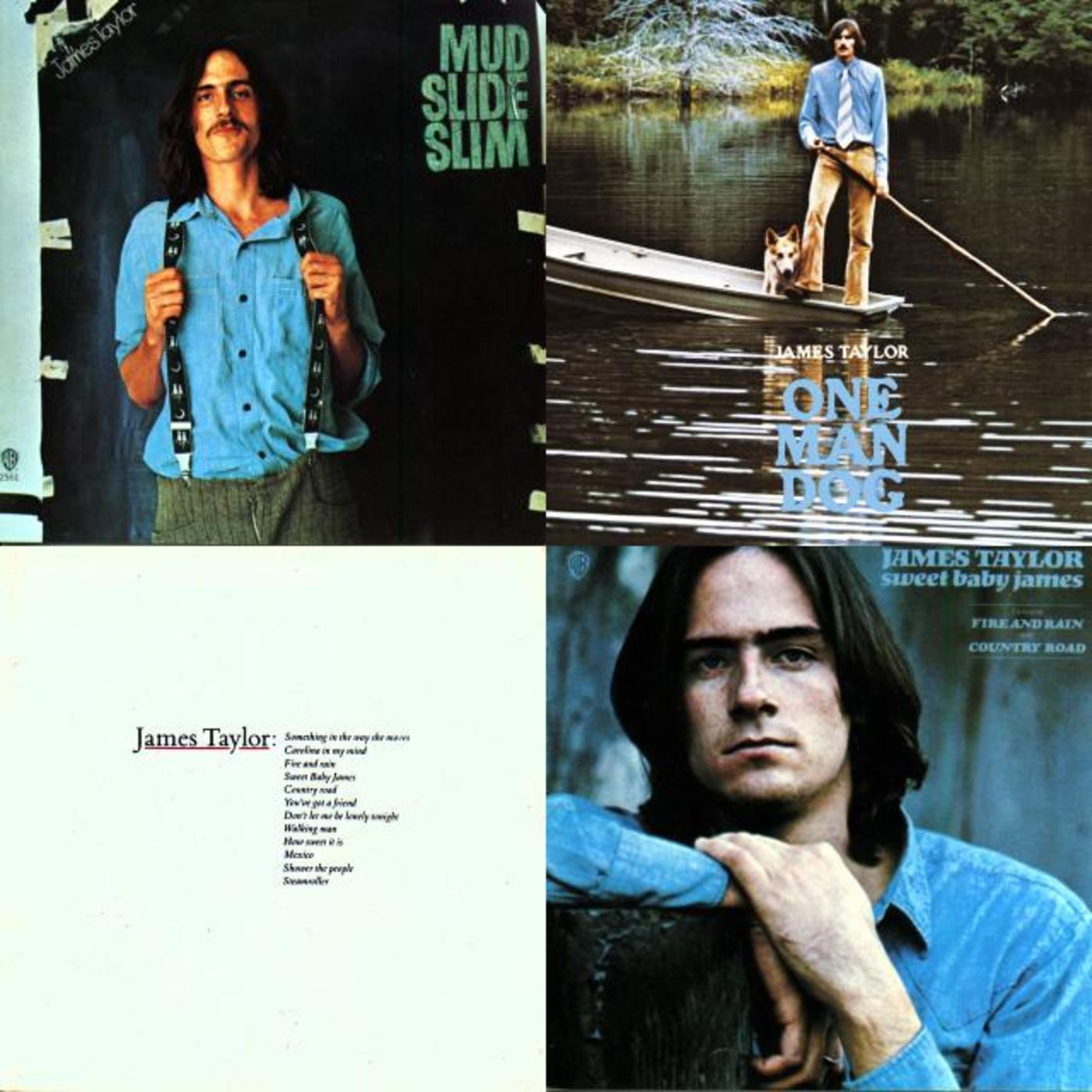