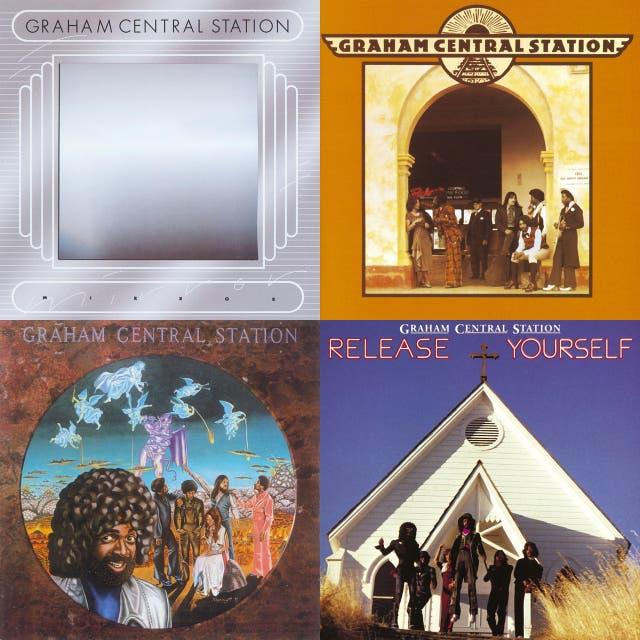 Today we celebrate the birthday of Larry Graham, a man who first came to fame as the bass player for Sly and the Family Stone – when it comes to bassists, he’s second to none in the field of slap-pop playing – and went on to further success with his own band, Graham Central Station, and as a solo artist.

That success was formidable, too: over the course of the ‘70s, Graham Central Station saw “Can You Handle It,” “Your Love,” “The Jam,” “It’s Alright,” “Now Do-U-Wanta Dance,” and “My Radio Sure Sounds Good to Me” all find their way into the top 20 of the Billboard R&B Singles chart. Mind you, that’s not even counting Graham’s stint as a solo artist, which led to his signature hit, “One in a Million You,” which topped the R&B Singles chart and climbed to #9 on the Hot 100. In addition, his singles “When We Get Married,” “Just Be My Lady,” and “Don’t Stop When You’re Hot” were all top-20 R&B hits.

If you’ve not getting caught the train to Graham Central Station or latched onto Larry’s solo career, today’s a good day to start, and we’ve already done the heavy lifting for you: we’ve put together a playlist which includes all of his band’s albums as well as all of his solo albums within Rhino’s catalog. The end result is 108 songs and a whole lot of funk, so...what are you waiting for?! 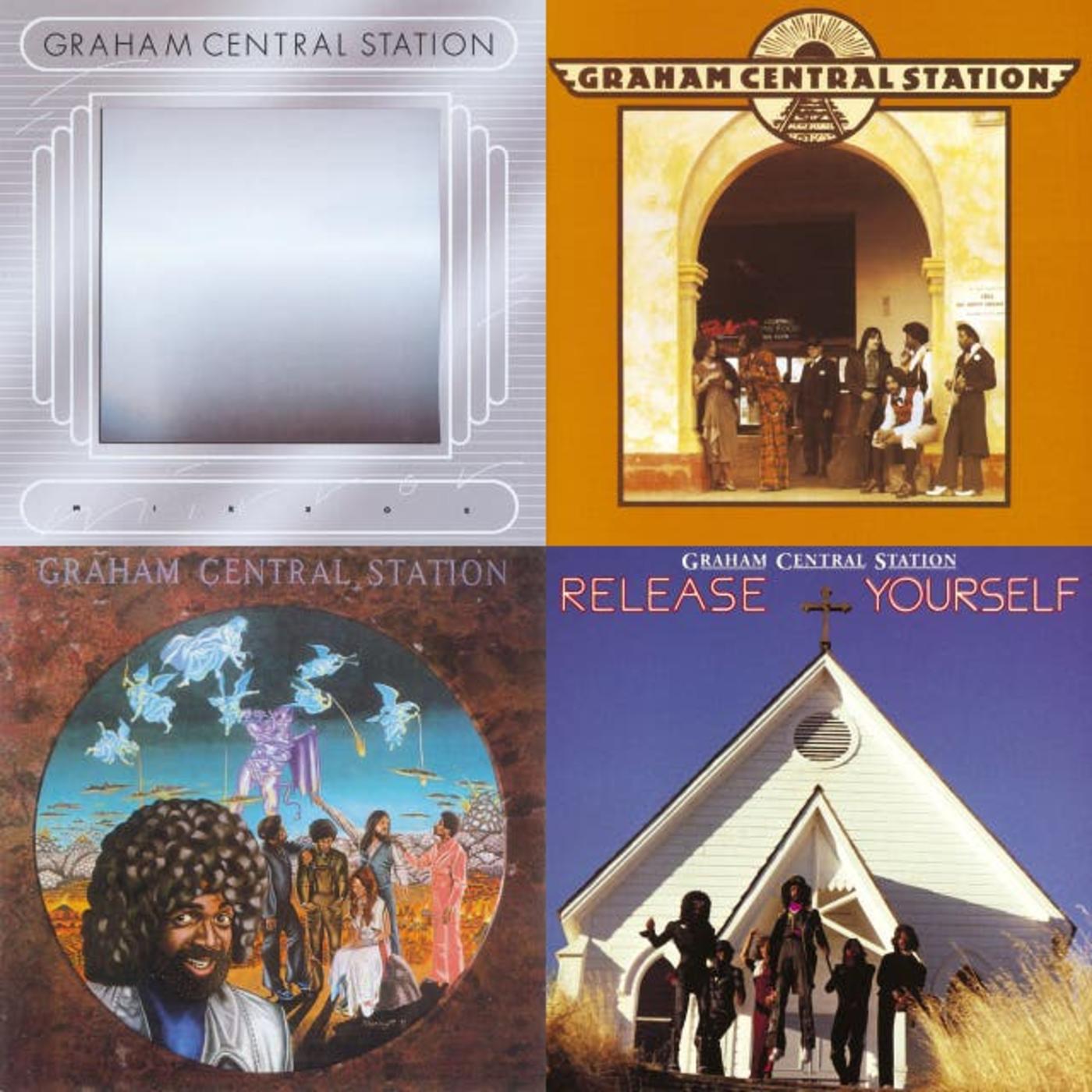 Shades of Graham
THIS IS THE NODE PLAYLIST BOX TEMPLATE

Single Stories: Larry Graham, “One in a Million You”
THIS IS THE ARTICLE BOX TEMPLATE