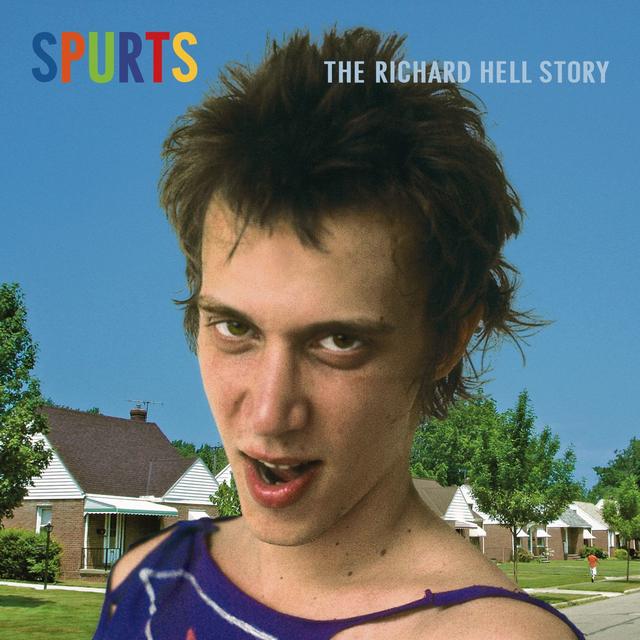 Today we celebrate the birthday of Richard Lester Meyers, a gentleman who’s far better known by the sobriquet he uses when releasing records: Richard Hell.

Hell first found his way to fame, if on a cult level, as a member of the seminal ‘70s New York punk band Television, but prior to that he’d been a member of the Neon Boys, subsequently he was a member of the Heartbreakers – that’s the Johnny Thunders / Jerry Nolan band, of course, as opposed to Tom Petty’s band – and he later became known for fronting his own band, The Voidoids. Somewhere in the midst of all of this music-making, he also served as a source of inspiration to Malcolm McLaren, who would later credit Hell’s look and attitude for the direction in which he steered the Sex Pistols.

Hell hasn’t done much in the way of music under his own name since the ‘80s, although he did join forces with Thurston Moore and Steve Shelley (Sonic Youth), Don Fleming (Gumball), and former Voidoids member Robert Quine to form Dim Stars, a band which recorded a self-titled EP in 1991, a self-titled LP in 1992, and played one live show before calling it quits. That doesn’t mean he hasn’t been staying creative, however: he’s done some acting – he’s in Susan Seidelman’s Smithereens and Desperately Seeking Susan (as Madonna’s murdered boyfriend) – and, more importantly, he’s been writing, with his most recent book, Massive Pissed Love: Nonfiction 2001-2014, having been released in 2015.

If Hell’s back catalog isn’t something that you’ve explored, you’re in luck, as we can provide some one-stop shopping on that front: there’s a compilation – SPURTS: THE RICHARD HELL STORY – which gives you a solid introduction to his musical life and times. 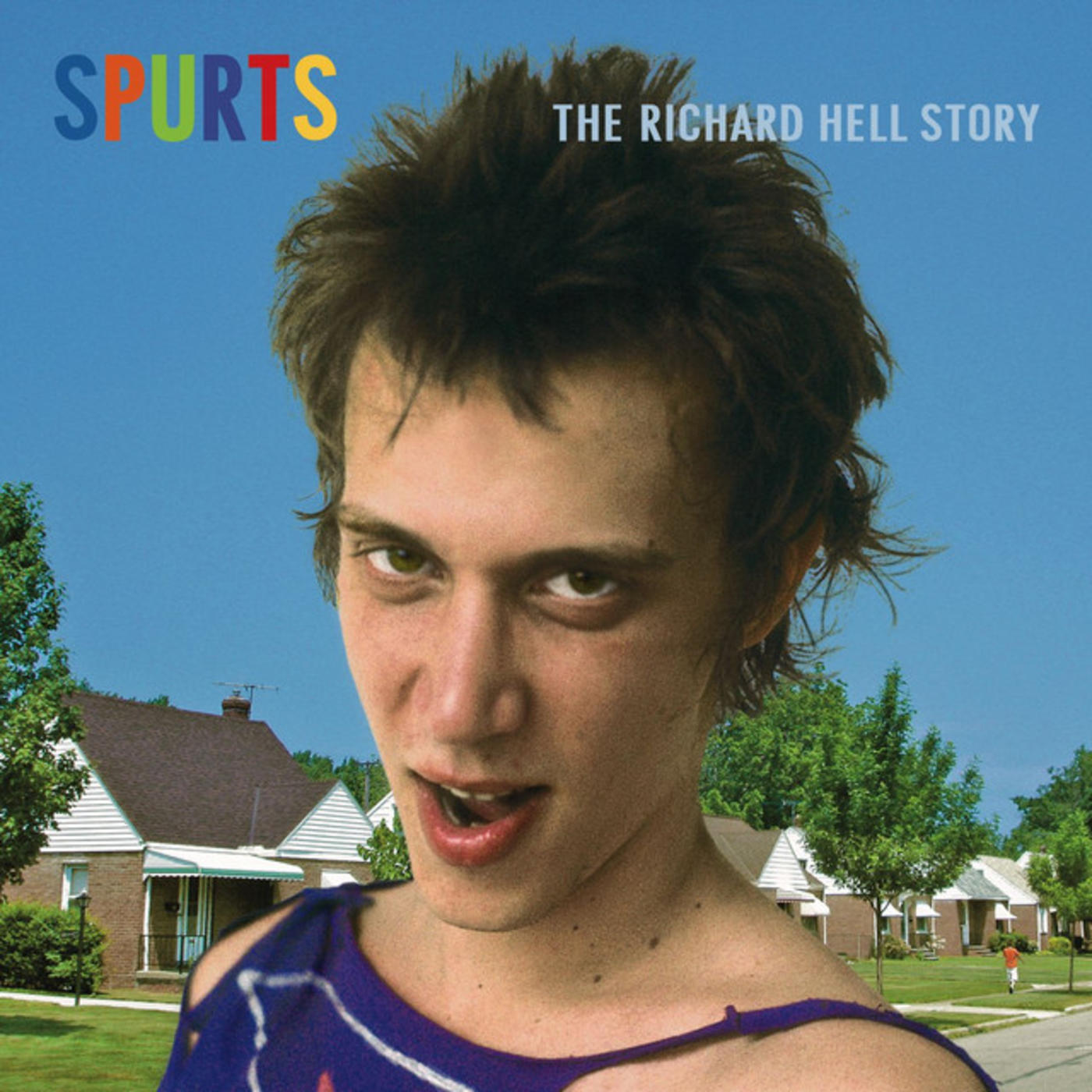