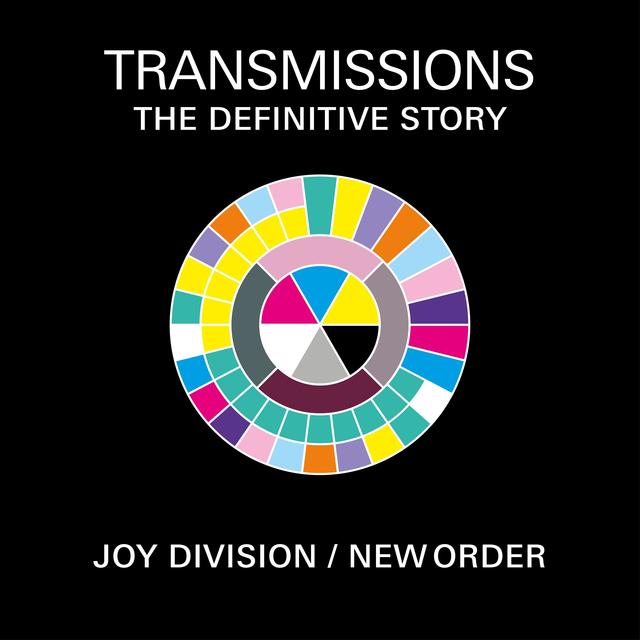 Although we have a tendency here at Rhino HQ to toot our own horn, well, it’s our website, and the whole point of its existence is for us to talk about our own releases, so what else did you expect, really? But in this case, we’re talking up a new podcast, and if you haven’t been listening to our official Rhino podcast or the Good Ol’ Deadcast, then you’re missing out, much as you are if you haven’t listened to the official Prince podcast we’ve been telling you about.

So we’re warning you right now: don’t miss out on Transmissions – The Definitive Joy Division / New Order Story or you’re going to hate yourself when it becomes the talk of music fans everywhere.

So what’s the deal with Transmissions? Glad you asked!

It’s an eight-part series which kicked off last week, and through exclusive interviews with the band (and that would be Bernard Sumner, Stephen Morris, Gillian Gilbert and Peter Hook, of course), it takes listeners from the  beginnings of Joy Division all the way through the release of New Order’s “Blue Monday.” In  addition to the foursome cited in the previous sentence, there are also a wide variety of guests discussing what the band means to them, including – but not limited to – Bobby Gillespie, Bono, Colin Greenwood, Damon Albarn, Hot Chip, Johnny Greenwood, Johnny Marr, Karen O, Liam Gallagher, Perry Farrell, Pet Shop Boys, Shaun Ryder, Stereolab and Thurston Moore.

So what are you waiting for? Start listening!