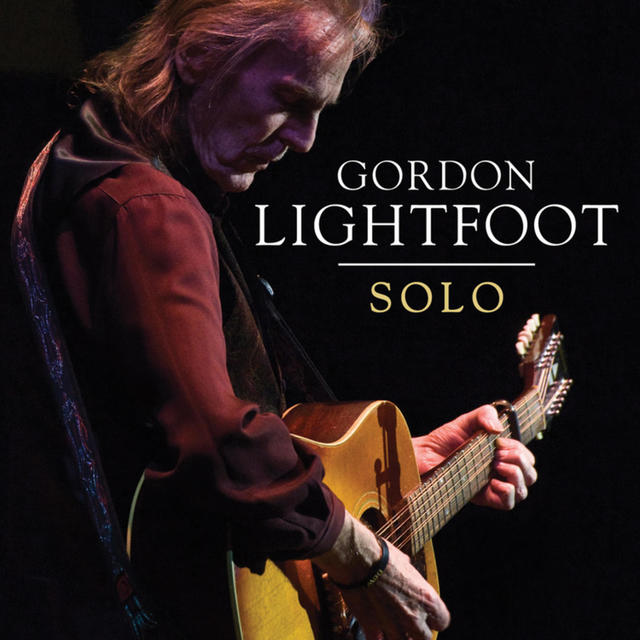 A little over two weeks ago, Rhino released the first new studio LP from Gordon Lightfoot in 16 years. That’s right: not since 2004’s HARMONY has our man Gord released a new studio album.
In other words, this was a pretty big deal.

The origins of SOLO are pretty fascinating in their own right: Lightfoot stumbled upon two CDs worth of songs that he’d recorded the better of two decades earlier, having written them just prior to suffering an almost-fatal abdominal aortic aneurysm in 2002. Refamiliarizing himself with the material, he took nothing more than himself, his guitar, and the songs into Grant Avenue Studio in Hamilton, Ontario and laid down an album’s worth of tunes.

We released the CD version of SOLO back on March 20, but take note, vinyl fans, because now we’ve finally released the vinyl version for your Lightfoot listening enjoyment. If you’ve been holding out until it got here... Well, the time has come for you to get to buyin’ it!