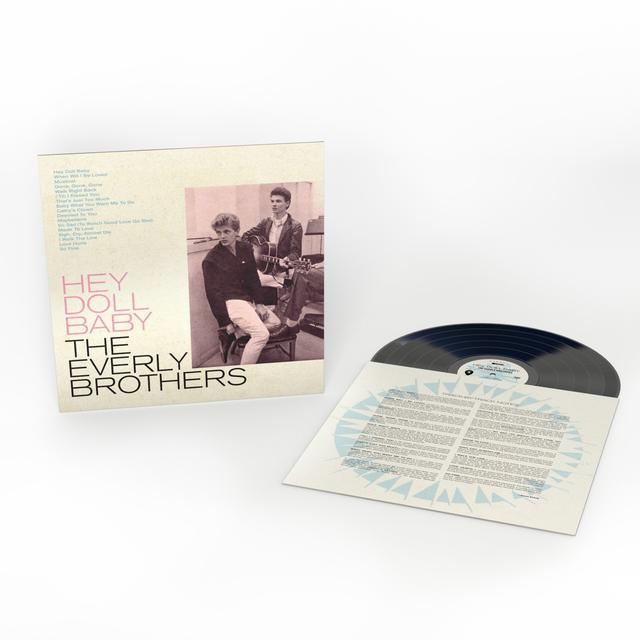 Phil and Don Everly were unparalleled rock and roll trailblazers and country rock pioneers. Their timeless harmonies made them one of the first superstar acts in music history and profoundly impacted generations of artists to follow. The Everly Brothers' hits from late-1950s helped lay the very foundation for rock and roll itself and the albums they made with Warner Bros. Records in the 1960s revealed the depth of their talents as both songwriters and singers.

The Everly Brothers were seminal to many of the masters of rock and pop music in one way, shape, or form, owing to their country roots, Bo Diddley influence, their original take on singing, song writing, and formidable musicianship. Their profound influence has been credited by The Beatles, The Beach Boys, Simon and Garfunkel, Gram Parsons, Tom Petty, and Linda Ronstadt as a North Star. And their influence continues to be evident through each passing decade as more modern artists such as Pearl Jam, Cat Power, and Angel Olsen distill their inspiration. The duo's timeless songs and vocal arrangements have been covered by a legendary stable of artists including everyone from Ray Charles, The Who, and Reba McEntire. With a sense of notable homage and devotion from powerhouse duos such as Billie Joe Armstrong and Norah Jones and Robert Plant and Alison Krauss as well.

HEY DOLL BABY is a newly remastered 17-track compilation that collects some of the lesser-known, buried treasures in the Everly Brothers' rich catalog with songs assembled by Adria Petty, Tom Petty’s daughter, who worked closely with both Everly families on the project, with help from Phil's widow Patti and son Jason, who provided track-by-track commentary for the liner notes, as well as Don Everly, prior to his passing last summer, and his widow Adela. HEY DOLL BABY holds the bittersweet distinction of being the final project Don worked on.

Petty says she became a fan of The Everly Brothers through her father. "The Everly Brothers held a special place in his heart because they were the rock 'n' roll trailblazers he related to the most. Self-made and determined like him. From the time I was around five years old, he passed on his passion for their music and story to me."

HEY DOLL BABY explores The Everly Brothers' legacy by not revisiting their greatest hits. Petty explains: "This compilation was curated with an eye towards celebrating the deeper rockabilly tracks and some great covers, with a small emphasis on hits. Whether you are new to The Everly Brothers or are among the diehard fans, this is sequenced for a great listening experience. Put this record on and get transported to another time and place. It will leave you feeling better."

HEY DOLL BABY delivers on that promise with the swinging rockabilly of "Baby What You Want Me To Do" and the pure pop bliss of "Made To Love," along with choice covers of Johnny Cash's "I Walk The Line" and Chuck Berry's "Maybellene." The collection features four of the Everly's original Cadence recordings including the title track and the Top 10 hits "(’'Til) I Kissed You" (#4), "When Will I Be Loved" (#7), and "Devoted To You" (#10). The set also includes the #1 smash, "Cathy's Clown," which was the Everly Brothers' first Warner Bros. single in 1960, and the best-selling song of their career.

In the album's liner notes, Jason Everly provides insight into each song on the album, beginning the title track, "Hey Doll Baby," which was the last song on The Everly Brothers' 1957 self-titled debut. He writes: "Its classic Appalachian harmony mixed with rhythm & blues would become part of the brothers' signature sound, and with each strum of their infectious guitars, it's like they're pushing the song into becoming actual rock 'n' roll."

Rhino Factoids: The Everly Brothers Give Warner Brothers a #1 Hit
THIS IS THE ARTICLE BOX TEMPLATE 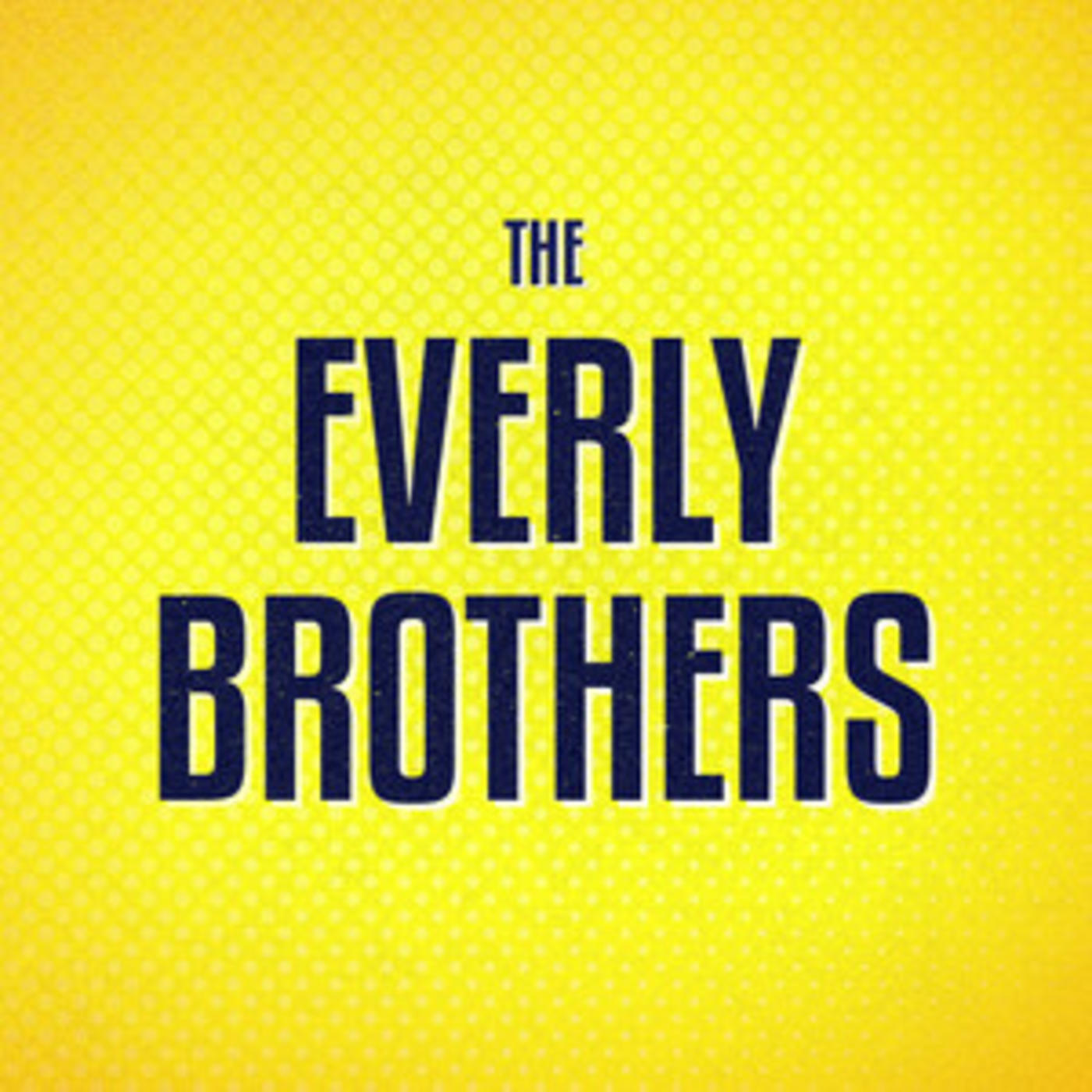 Summer 1960: The Everly Brothers Hit #1 with CATHY'S CLOWN
THIS IS THE ARTICLE BOX TEMPLATE