How OTIS REDDING Rocked the 1980s in PRETTY IN PINK 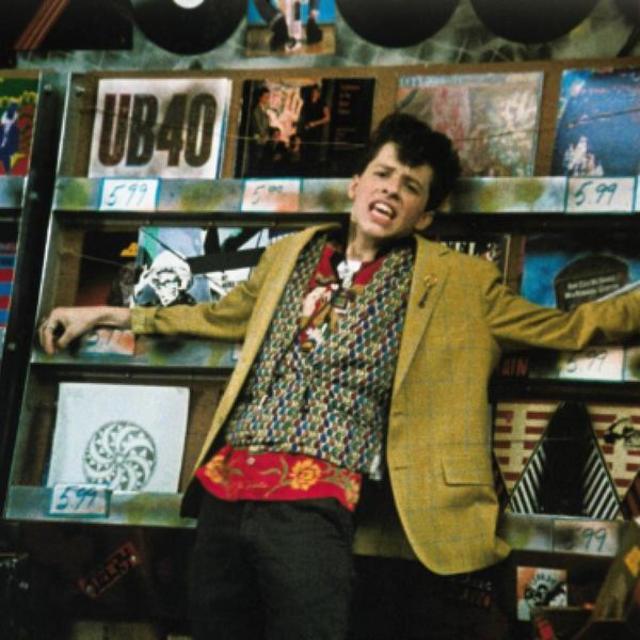 Movie director John Hughes had young America by its collectively popped-collar shirt in the mid-1980s. After the breakout success of high school-themed comedy classic Sixteen Candles and The Breakfast Club, teens across the country sprinted to the box-office when Pretty in Pink hit big screens in early 1986.

Powering Hughes' movies: of-the-moment soundtracks packed with New Wave and cutting-edge classics from the likes of Patti Smith, Thompson Twins, the Smiths, and Simple Minds. Not exactly the environment anyone would expect the King of Soul, Otis Redding, to crash the party and steal the show with the most memorable scene in the entire Pretty in Pink movie.

"It was [director] Howie [Deutch] who found the Otis Redding song. Nobody really anticipated that I was gonna go to town on it the way that I did," Cryer told Today in 2016. "Although, I completely blame Howie, because he got me together with Kenny Ortega the night before [we shot the scene]. And getting together with a seriously world-class choreographer, you're gonna come up with something," he cracked.

"I'm not a dancer, obviously," Cryer said to Entertainment Weekly while reminiscing about the now-iconic record store scene set to Redding's 1966 classic, "Try a Little Tenderness." "But it was funny because when I showed the director what I wanted to do in the scene, they cleared the shop and I had performed it full out, and he didn't say anything afterwards."

Initially taking the director's silence as irritation, Cryer was correct in his assumption: his performance to Redding's song was so good that the movie's production schedule had to be extended to fully capture the scene. "We lost a whole day in the schedule in the very first week," the actor recalled. It was worth the extra effort, as the moment has been tagged countless times among the best musical scenes ever filmed (particularly for a non-musical feature).

Jon Cryer lit up social media and generated headlines by reprising the legendary dance with James Corden in 2015.