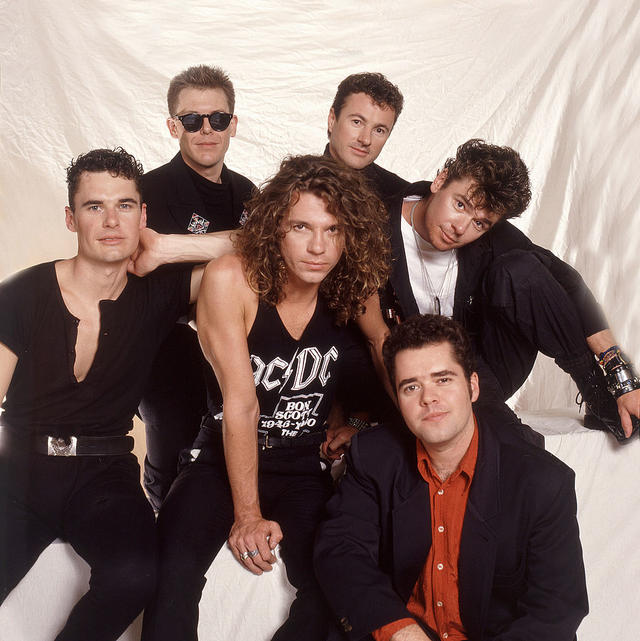 Forty-five years ago, on August 16, 1977, The Farriss Brothers, a band that would soon be renamed INXS, played their debut gig at a house party in Whale Beach, Sydney. Since that day, INXS has sold over 70 million albums worldwide, making them one of Australia's biggest-selling music acts of all time.

To celebrate this momentous occasion, August 16 will be worldwide INXS DAY. INXS, in association with Petrol Records, Universal Music Group, and Rhino Records, will announce some exceptional releases and activities to tie in.

INXS DAY will launch with an exclusive hour-long TikTok live stream celebrating the 35th anniversary of their masterpiece album KICK with a track-by-track feature, interviews with the band and their Executive Music Producer Giles Martin. The live stream will be shown worldwide at the following local times on August 16 with the US stream scheduled for 5PM ET.

INXS will also be celebrating the 40th anniversary of their global breakthrough album Shabooh Shoobah in October with a deluxe digital boxset featuring 15 songs on streaming services for the first time, along with two special vinyl releases. Shabooh Shoobah will be issued as a limited-edition clear vinyl edition exclusively via INXS.com, along with a vintage Shabooh Shoobah t-shirt. Pre-order here.

INXS DAY will also see the announcement of INXS’s THE VERY BEST mixed in Dolby Atmos. The 20-song compilation features hits such as “What You Need,” “Original Sin,” “Baby Don’t Cry,” and “Bitter Tears,” recently celebrated 500 weeks in the Australian Top 100 ARIA charts and has been awarded Diamond status.

Speaking about the Atmos process, guitarist Tim Farriss says, “What Giles has done is to not only recreate the original mixes but now you're blown away because you hear all this stuff that you just didn’t hear before.”

Giles Martin: “Nowadays, we hear music too much we don't listen to it enough. I think the great thing about Atmos is it makes people listen in a different way and it will be new again, and let's face it INXS are an amazing band”.

Saxophonist & guitarist Kirk Pengilly: “I take my hat off to Giles, who has been able to process the sounds accurately with today’s technology. It sounds like the original album but now spread out over a 3D space. It sounds incredible.”

If that weren’t enough, throughout August, INXS will also celebrate the 30th anniversary of the 1992 album Welcome To Wherever You Are with five videos; “Heaven Sent” (directed by long-time INXS collaborator Richard Lowenstein), “Baby Don’t Cry,” the controversial “Taste It” directed by Baillie Walsh (Flashback Of A Fool starring Daniel Craig and Abba Voyage), “Beautiful Girl” directed by Mark Pellington (Arlington Road, The Mothman Prophecies) and "Not Enough Time" all being upgraded to HD for the first time. The videos will be here. 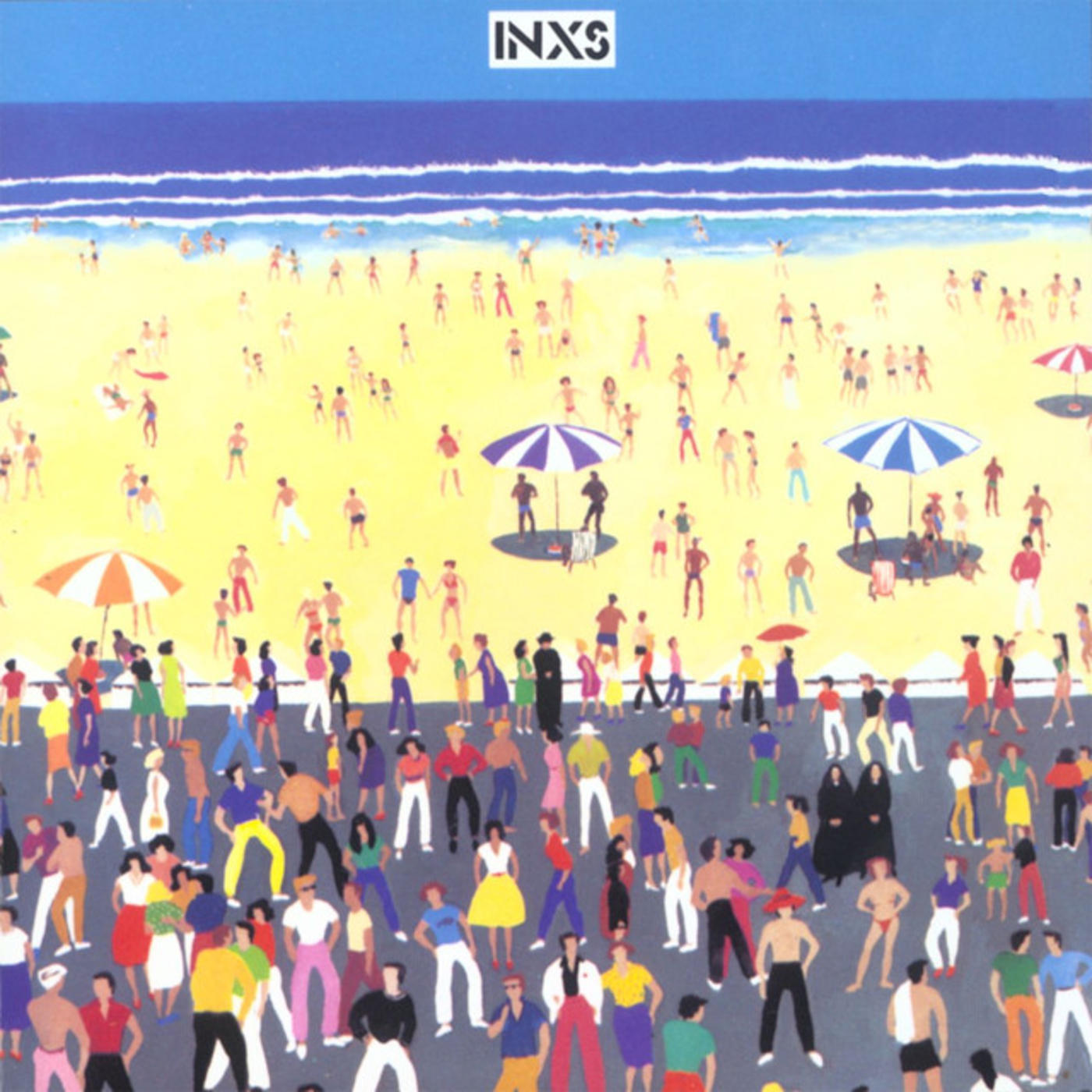 INXS
INXS
THIS IS THE NODE PLAYLIST BOX TEMPLATE 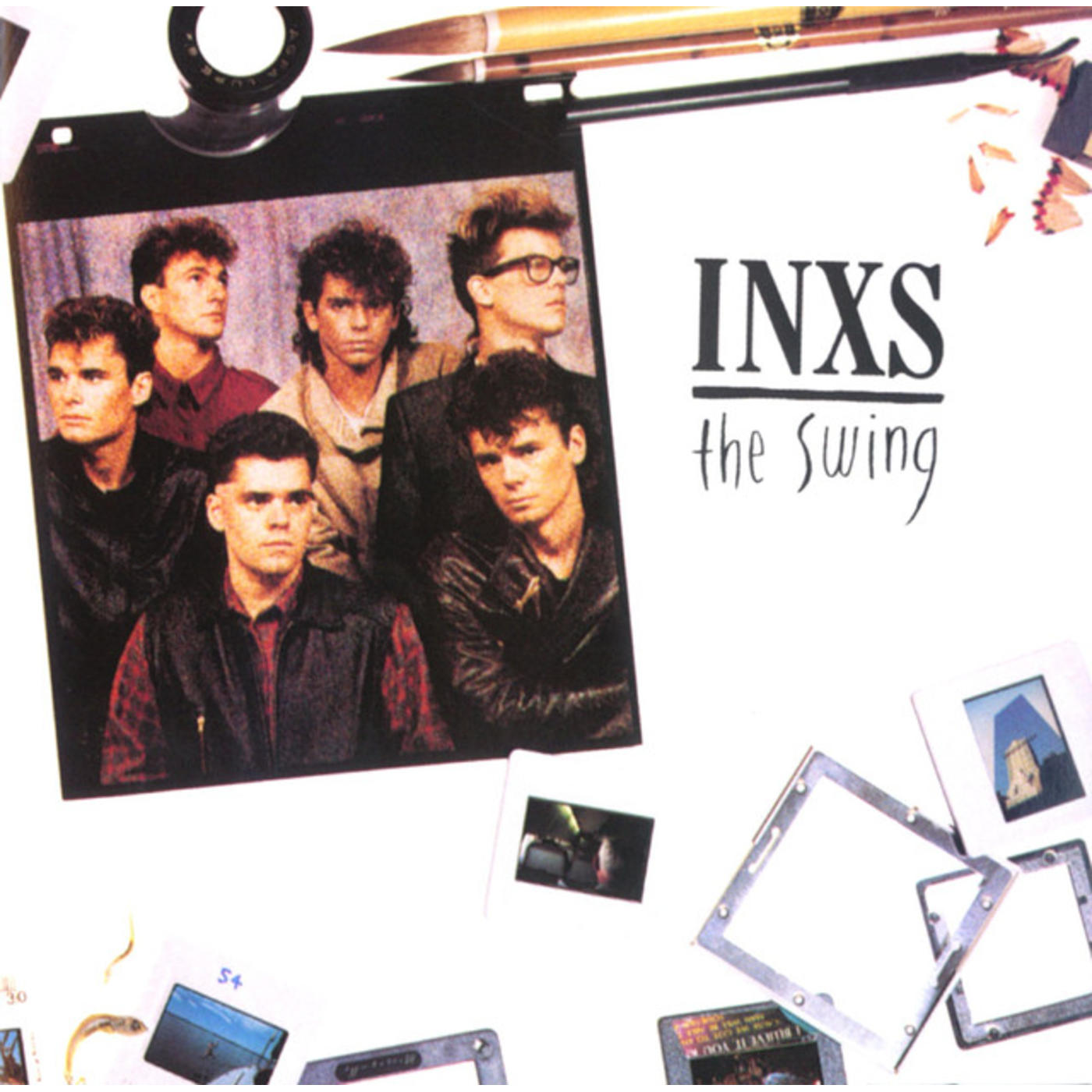