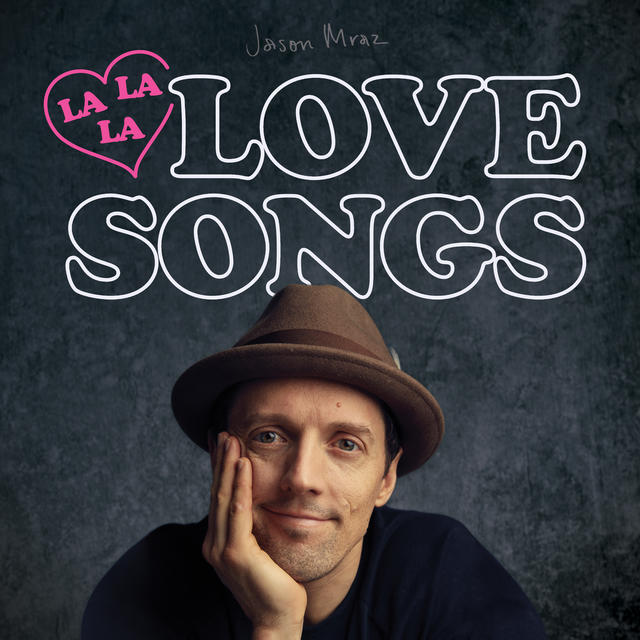 Two-time Grammy Award winner and Songwriters Hall of Fame honoree Jason Mraz today announced Lalalalovesongs, a collection of Mraz's iconic love songs, including RIAA Diamond certified "Im Yours," 6x RIAA Platinum "I Won't Give Up," RIAA Platinum "Have It All," and Grammy-winning duet, "Lucky" in addition to several more hits and an as-yet-unannounced, never-before-released fan favorite as a digital bonus track. Lalalalovesongs will be available on CD, vinyl, and digitally on February 11. A limited-edition, neon-pink vinyl version will also be available exclusively at jasonmraz.com and Amazon. Fans can pre-order or pre-save the album here. See the tracklist below.

"I feel so LaLaLaLucky to share these songs again on this new album,” said Mraz in a press statement. "Love has been an almost constant theme in my writing, and this record really shines on that, further amplifying the message. Big love to my listeners, and to Atlantic and Rhino for the lovely release!"

Lalalalovesongs kicks off with Mraz’s worldwide smash "I'm Yours," which ranks as the most-streamed track of the 2000s decade (2000-2009) by a solo artist on Spotify, with nearly 1.3 billion streams, and the second most-streamed track of the decade by any artist on Spotify. Additionally, the song recently surpassed 2.5 billion global streams across all audio and video platforms. "I'm Yours" was also the first song ever to top the Triple-A, Adult Top 40, Mainstream Top 40, and Adult Contemporary Charts, charting for 76 weeks and setting a record at the time for the longest chart run in Billboard history. To celebrate these milestones, the original video of the track has been upgraded to 4K along with the debut of a new video remembrance from Mraz where he discusses the story of the song, from its inception to its gradual development from fan-favorite into a Billboard Top 10 single, and its effects on his musical career. The new video from Mraz is available here, and watch the newly upgraded, 4K version of the original video for "I'm Yours" below.

You “Aughta” Know: Jason Mraz, MR. A-Z
THIS IS THE ARTICLE BOX TEMPLATE 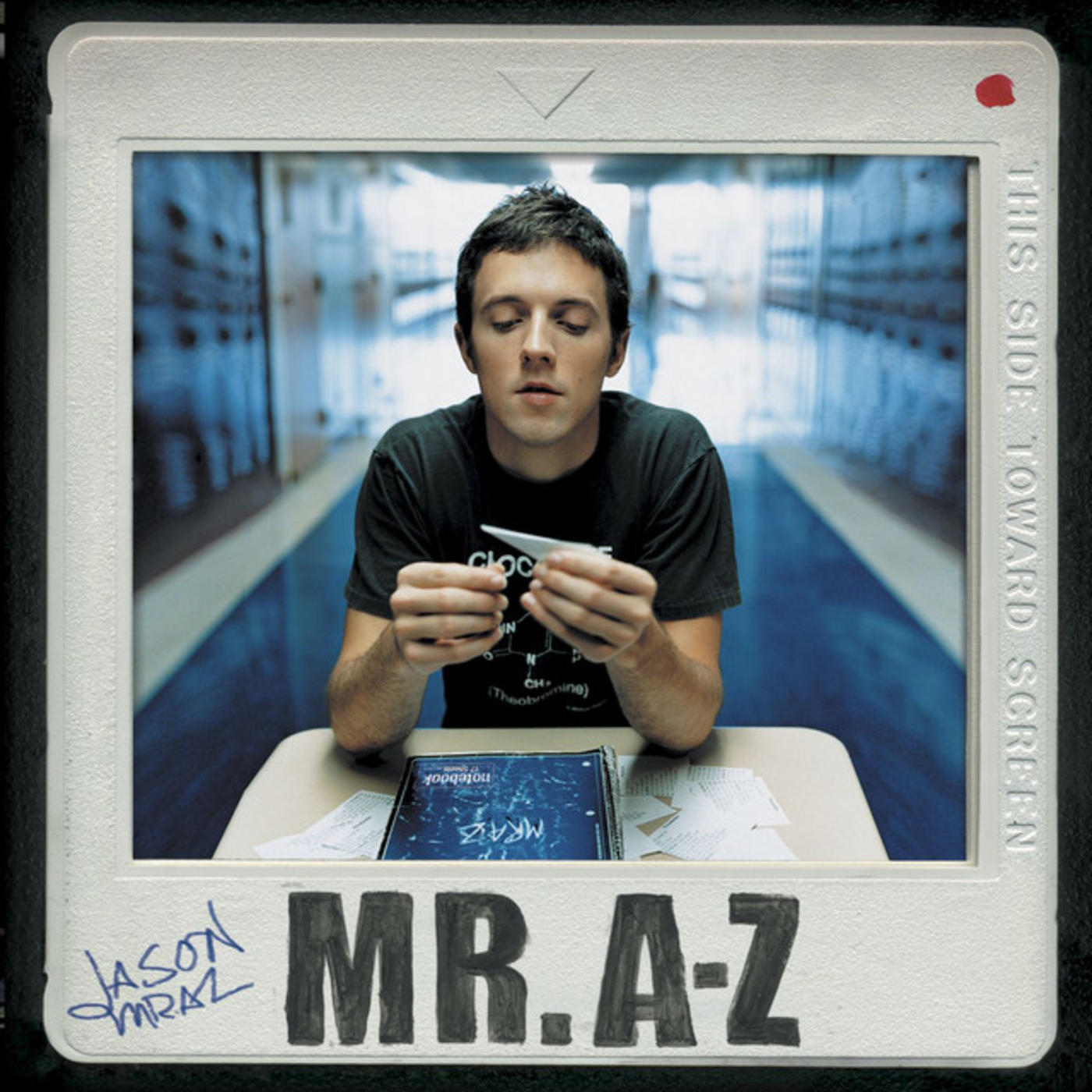 Essential Atlantic: Jason Mraz, WE SING, WE DANCE, WE STEAL THINGS
THIS IS THE ARTICLE BOX TEMPLATE