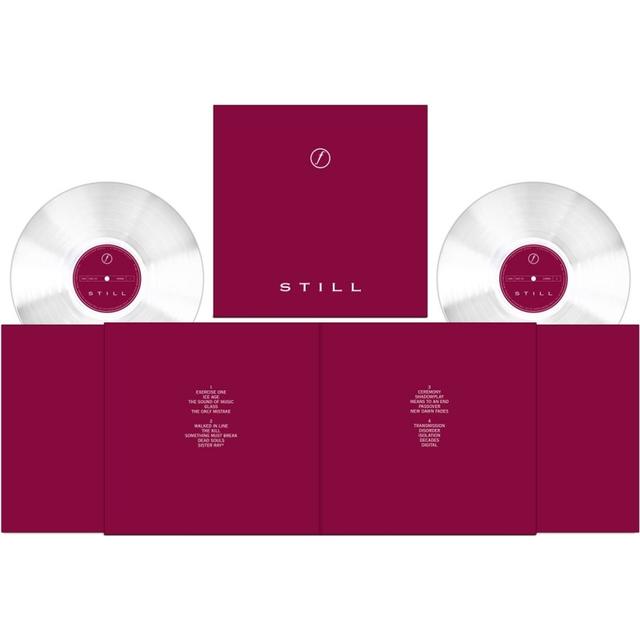 Originally released in early October 1981, Joy Division compilation Still is being reissued in limited edition fashion in honor of the collection's 40th anniversary. Capped at just 10,000 copies, the double vinyl LP release will be pressed on clear vinyl, and packaged in a red sleeve. The release is set for February 11, 2022, with pre-order happening now.

Still featured previously unreleased studio material, two non-album tracks – "Dead Souls" and "Glass" – and a live recording of Joy Division’s last ever concert, staged at Birmingham University. The show included the only live performance of "Ceremony" by the band, who later became New Order with the addition of Gillian Gilbert and released it as a single.

The 40th anniversary Still vinyl is exclusive to NewOrder.com, with a commemorative t-shirt available as part of a bundle and as a standalone item. 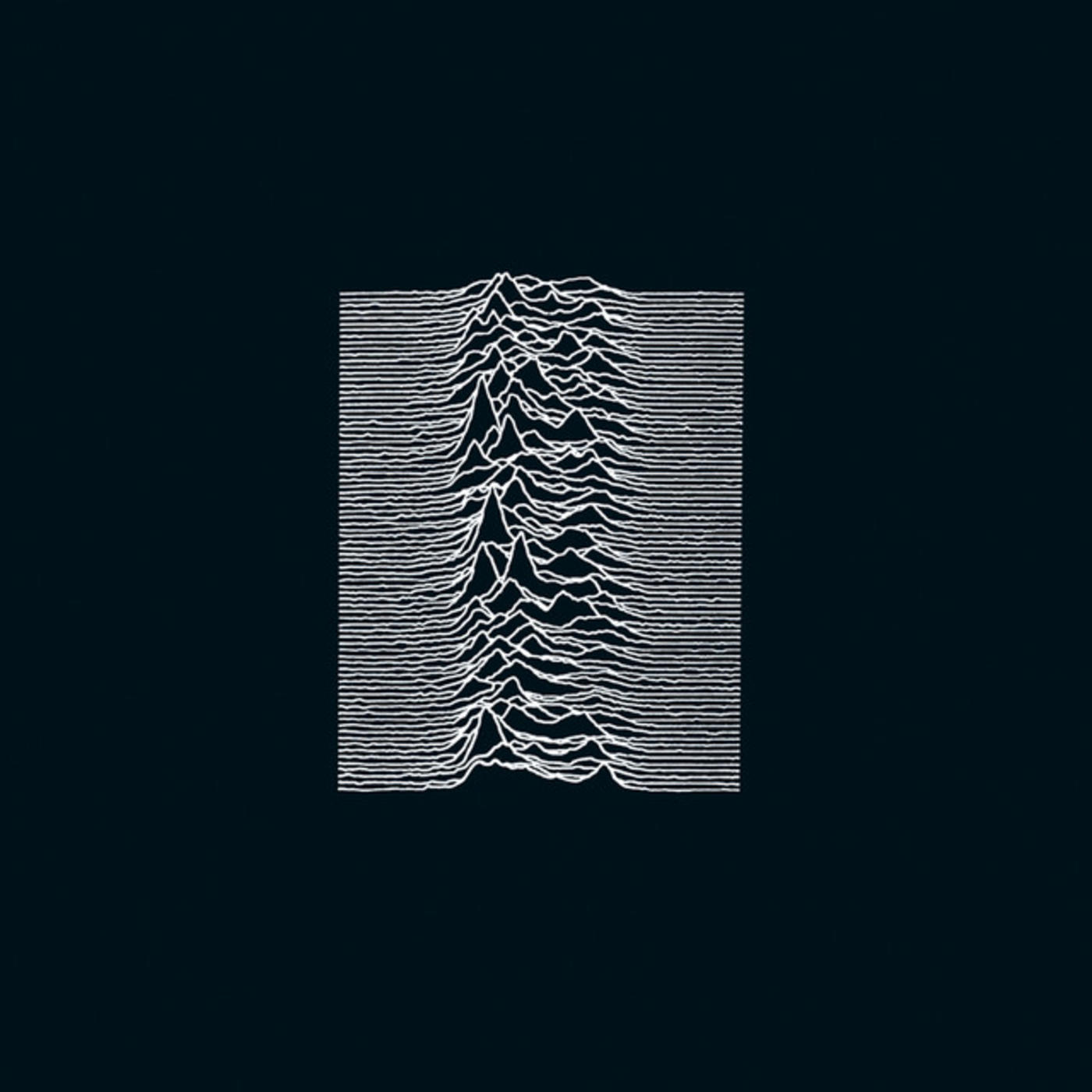