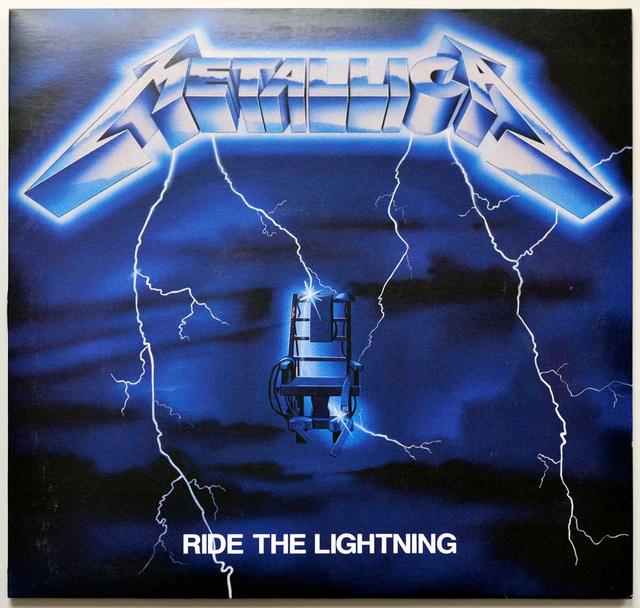 By the summer of 1984, hard rock was sitting pretty--literally. Thanks to the advent of MTV, a new breed of photogenic acts like Bon Jovi and Ratt were invading the rock radio airwaves, ad crossing over to themainstream charts. One band from San Francisco stood in staunch opposition of the growing wave of pop-friendly "hair metal": Metallica.

Having already put the heavy metal world on notice with 1983 debut album, Kill 'Em All, Metallica was already evolving the group's raw but exceptionally musical take on the genre. Thanks in large part to bassist Cliff Burton's extensive knowledge of music theory, the band began adding new layers and complexities to the song's recorded for the follow-up. They also realized that every song didn't have to break land speed records in terms of tempo, and began working with different rhythms and textures, including acoustic guitars.

Metallica released Ride the Lightning on July 24, 1984. The release was the second and last album the group would ever record for indie label, Megaforce Records. Forced to cut corners during the whirlwind recording sessions, compounded by what they felt was a woeful lack of promotion, the band was eager to jump ship. Elektra Records, smelling blood in the water, began aggressively courting the members of Metallica. When the group performed in New York City in August of 1984, Elektra had a contract ready the following morning. The band signed on the dotted line in September, with the label re-releasing Ride the Lightning in November 1984. 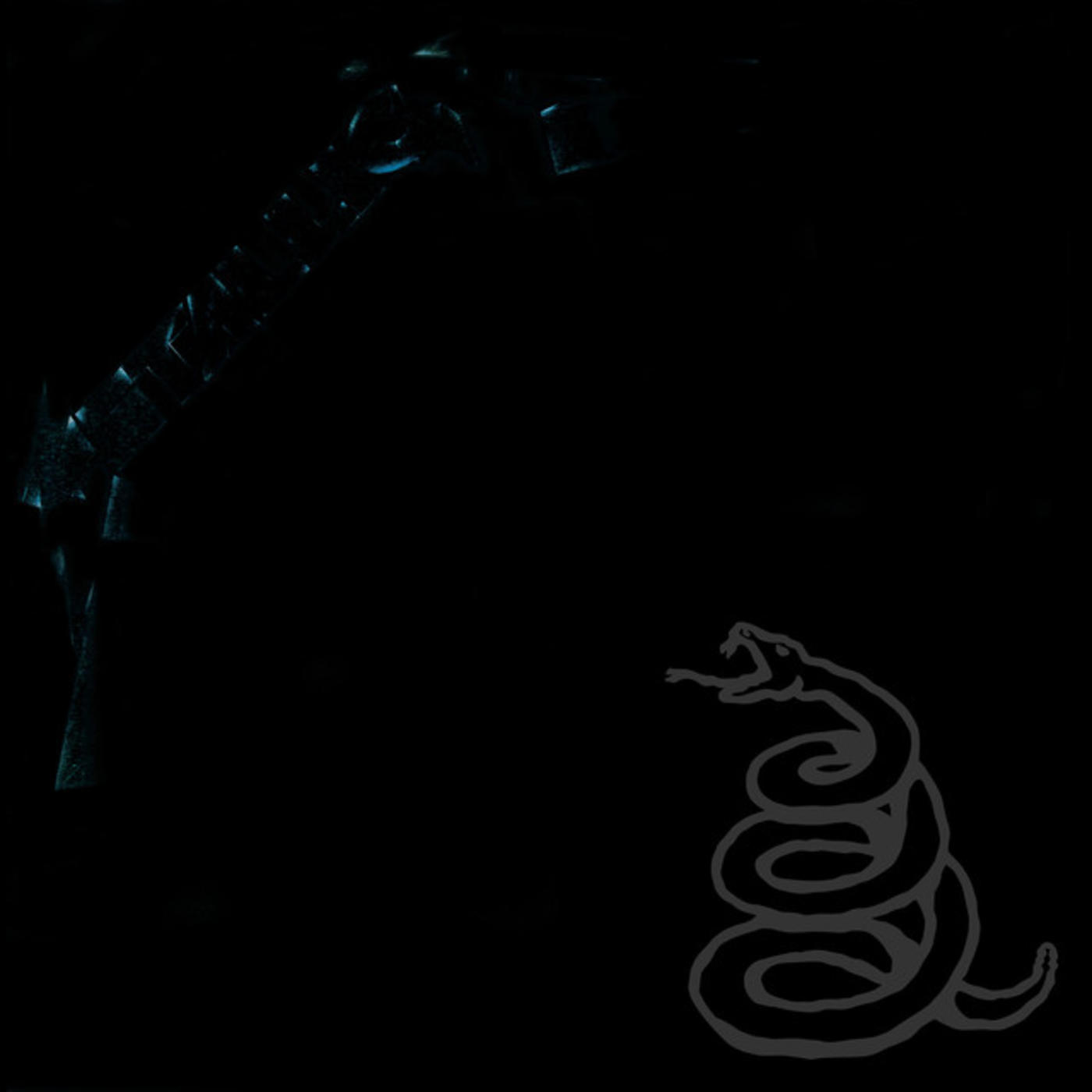 August 1991: Metallica Debuts at #1 on the Billboard 200 with METALLICA
THIS IS THE ARTICLE BOX TEMPLATE