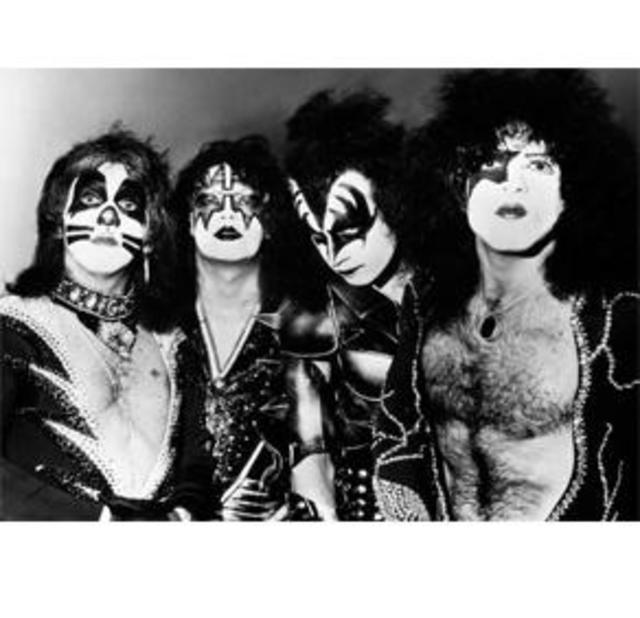 Few bands short of the Beatles inspired more kids to pick up the guitar than KISS. With their signature makeup, explosive stage show and anthems like "Rock And Roll All Nite" and "Detroit Rock City," they are the very personification of rock stars. Original members Peter Criss, Ace Frehley, Paul Stanley and Gene Simmons came together in New York in 1972. While their first two records did not generate many sales, they quickly gained a national following for their bombastic, pyro-filled stage show. Their 1975 live album Alive! captured that energy and reached Number Nine on the charts, quickly making them one of the most popular bands of the 1970s – scoring countless hit singles, sold-out tours and appearing everywhere from comic books to lunch boxes to their very own TV movie. Frehley and Criss left in the early 1980s and the group took their make-up off for 1983's Lick It Up. They continued to be a popular live draw, but in 1996 the original quartet reformed (and they put their makeup back on) and KISS mania was reborn. In 2009, KISS released Sonic Boom, their first album of new material in 11 years. They released Monster in 2012. 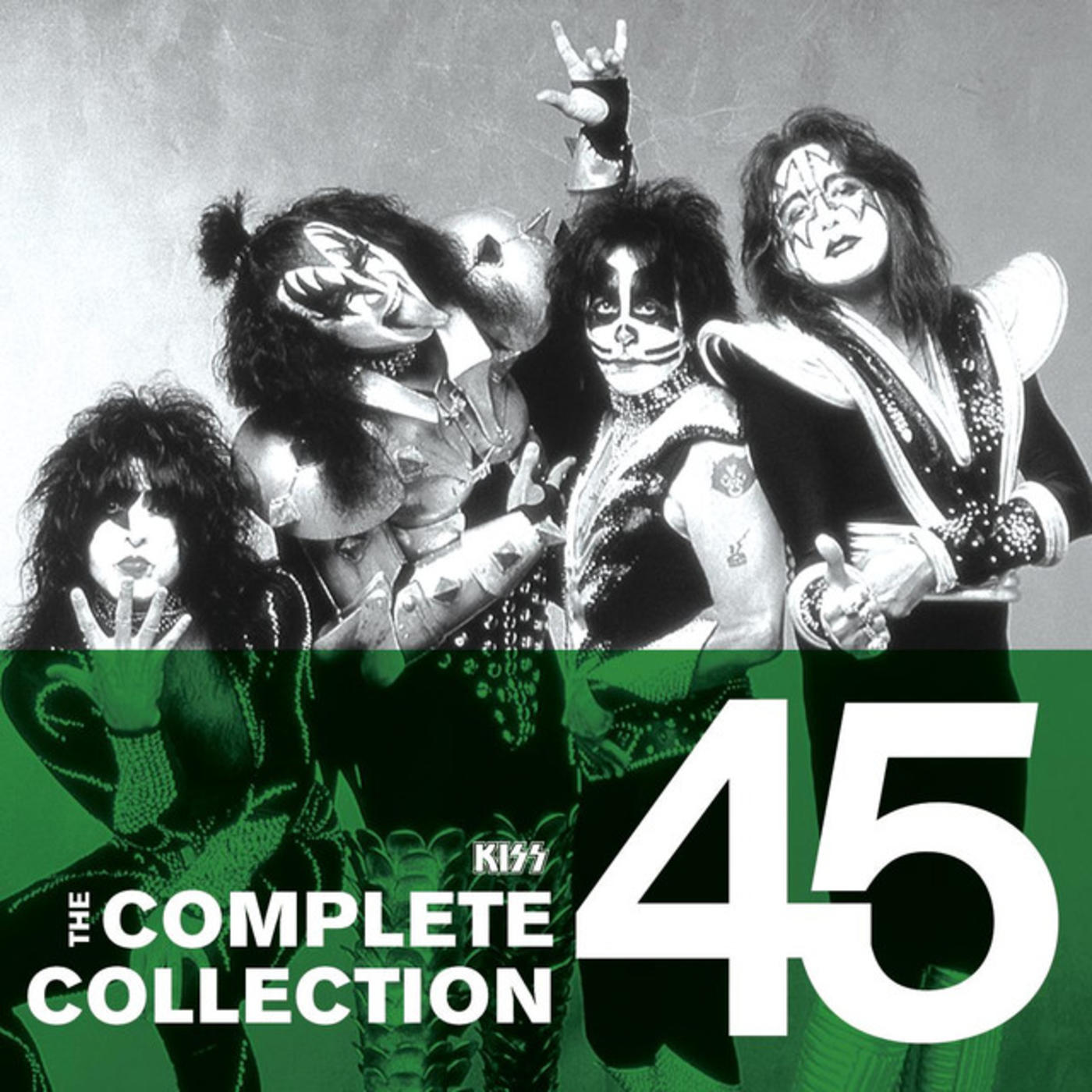 KISS
THIS IS THE NODE PLAYLIST BOX TEMPLATE