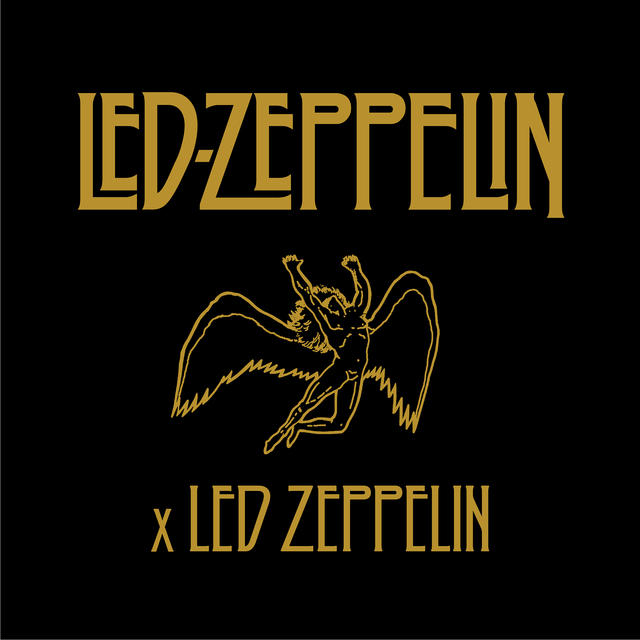 50 years ago this week, John Bonham, John Paul Jones, Jimmy Page, and Robert Plant convened in Olympic Studios in London to begin recording their debut album as Led Zeppelin. A mere 36 hours in the studio followed and Led Zeppelin was complete. Produced by Jimmy Page, the album was released in January 1969 on Atlantic Records and commenced one of the most legendary canons in rock 'n' roll history.

LED ZEPPELIN X LED ZEPPELIN is a comprehensive, career-spanning 30-track collection traversing all eight of the band's landmark studio albums including definitive tracks such as "Immigrant Song," "Whole Lotta Love," "Kashmir," "Ramble On," and "Stairway To Heaven."  The set also includes the "Sunset Sound Mix" of "Rock And Roll," making its digital debut here after being released for the first time earlier this year on Record Store Day as a limited edition 7-inch vinyl single, which is now the best-selling release in Record Store Day history. 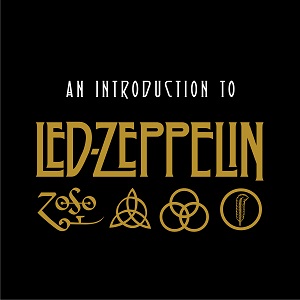 AN INTRODUCTION TO LED ZEPPELIN, serves as a 10-track entry point to one of the most essential catalogs in rock 'n' roll and features all the previously mentioned classic songs along with "Black Dog," "Good Times Bad Times," "Going To California," and "Over The Hills And Far Away." 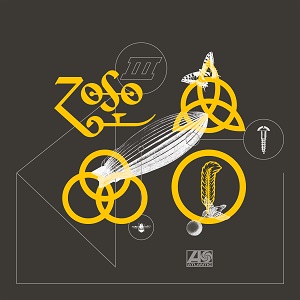 The final release is the digital version of the band's first ever Record Store Day release, which was produced by Page and previously available earlier this year as a limited edition 7-inch vinyl single. The two-track set features the digital debut of the "Olympic Studios Mix" of "Friends," a stripped down version without the orchestration of the final mix, along with the aforementioned "Rock And Roll" (Sunset Sound Mix). 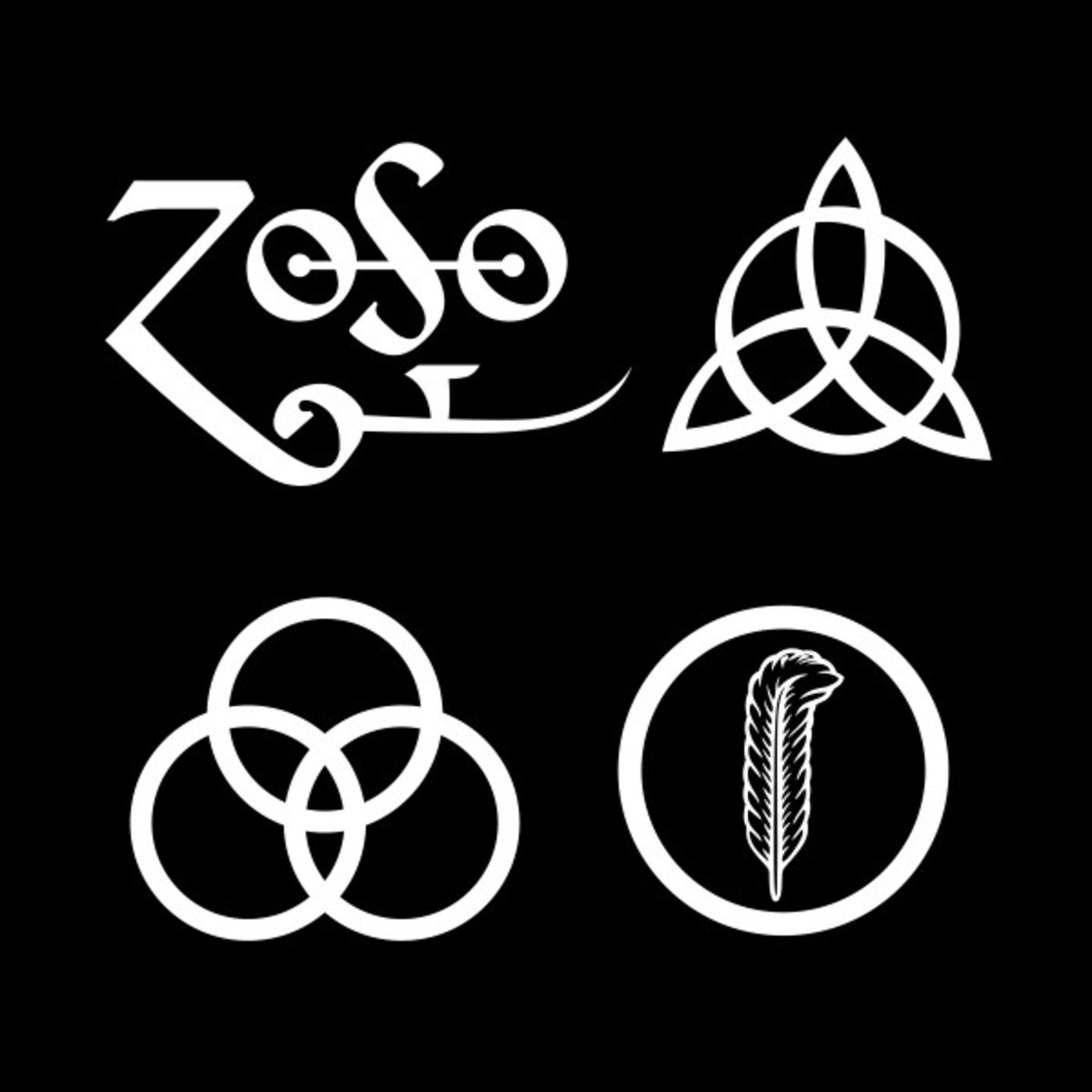