Lincoln Center To Host Orchestral Tribute To The Notorious B.I.G. on June 10 As A Part Of The Summer For The City Festival

THIS IS THE ARTICLE FULL TEMPLATE
90s 20s Hip Hop Rap
The Notorious B.I.G.
THIS IS THE FIELD NODE IMAGE ARTICLE TEMPLATE 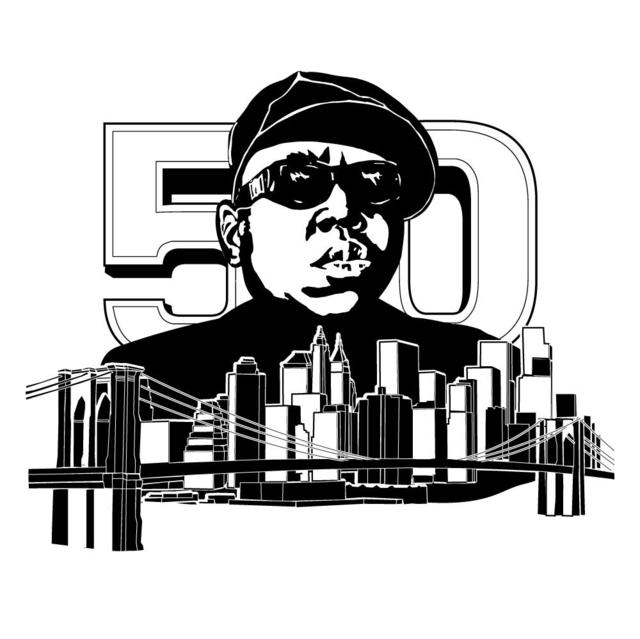 Friday, June 10, Lincoln Center for the Performing Arts, in partnership with Bad Boy / Atlantic / Rhino Records and The Christopher Wallace Estate will host an iconic orchestral tribute to The Notorious B.I.G that will honor his legacy. The creative black-tie event will feature a concert symphony performance of Biggie's songs from the multi-platinum album, Ready to Die and R.I.A.A. Diamond Certified Life After Death. Miguel Atwood-Ferguson will arrange and conduct it, with appearances by The Originals and other special guests.

The Notorious B.I.G. – aka Christopher Wallace – was a Brooklyn-born rapper and songwriter, widely considered one of the greatest rappers of all time. His life was tragically cut short in 1997 at the age of 24, but his influence continues to be more present than ever.

The event, part of Lincoln Center's Summer for the City, is free to the public (first come-first served, doors at 6:30 pm) with a very limited number of free advanced reservation tickets.

Fans can also experience the show at Lincoln Center via an exclusive live stream on the Amazon Music Channel on Twitch. As part of "Credit The Culture"—Amazon Music's ongoing celebration of Black Music Month—the livestream will begin at 7:30 pm ET. 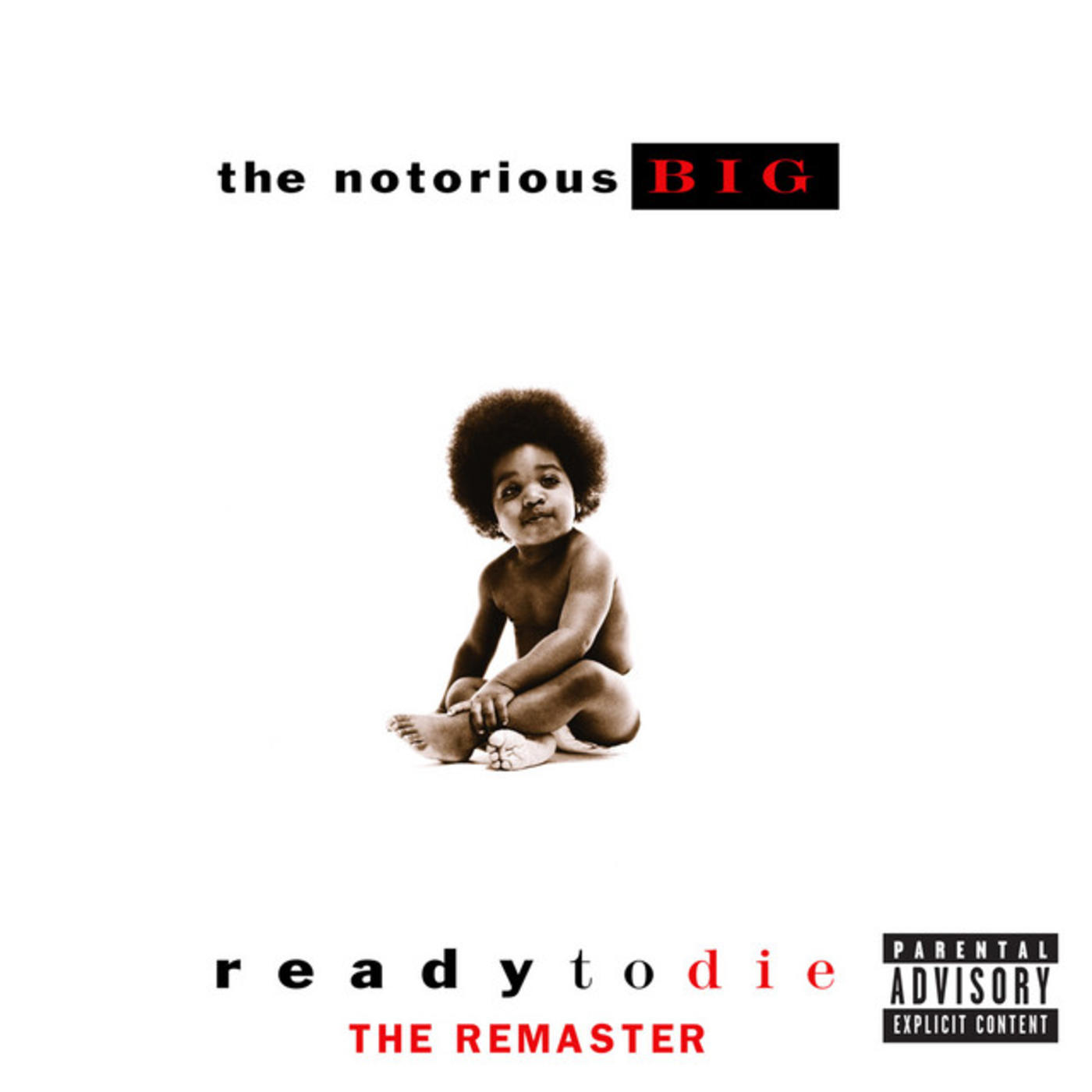 New Notorious B.I.G. Song "G.O.A.T." Will Be Released As Part of His 50th Birthday Celebration
THIS IS THE ARTICLE BOX TEMPLATE