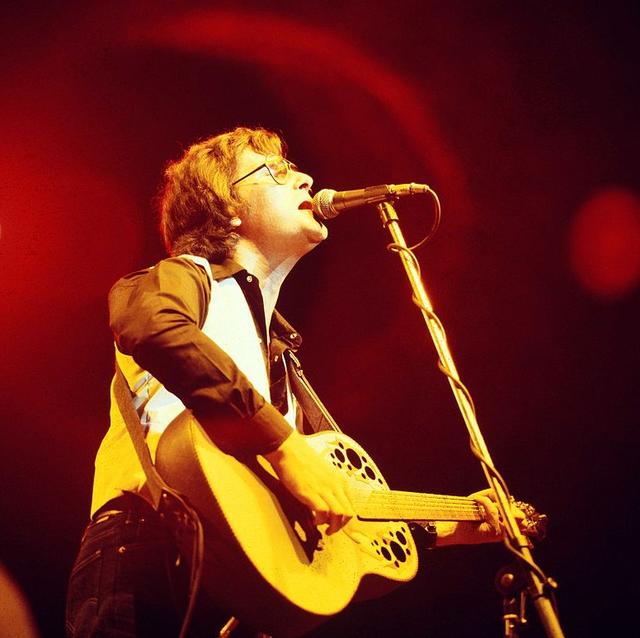 Late Scottish music legend Gerry Rafferty is being celebrated with a posthumous new album, Rest in Blue, scheduled for digital release on September 3, 2021. Rafferty had been working on music off and on starting back in 2006, but tragically passed away in 2011. His daughter, Martha Rafferty, went through the demos tapes he left behind--some dating as far back as 1970--to craft the album, stripping away layers of synthesizers to fully reveal Rafferty's vocal prowess.

Rest in Blue features Rafferty taking on such weighty topics as climate change ("Sign Of The Times"), war ("Lost Highway") and even his own battles with alcoholism ("Still In Denial"). The LP also includes Rafferty's version of traditional folk songs "Wild Mountain Thyme" and "Dirty Old Town," a cover of Richard & Linda Thompson’s "It's Just The Motion," as well as a rerecording of the Stealers Wheel classic, "Stuck In The Middle With You," recorded back in the 1990s, complete with a fresh, country-inspired interpretation.

Lead single "Slow Down" opens with classic Rafferty atmospherics before blossoming into a jaunty and upbeat track highlighted by his smooth guitar work and impassioned vocals. Listen to it below.