LIVE from Your Speakers: Blues Brothers, BRIEFCASE FULL OF BLUES 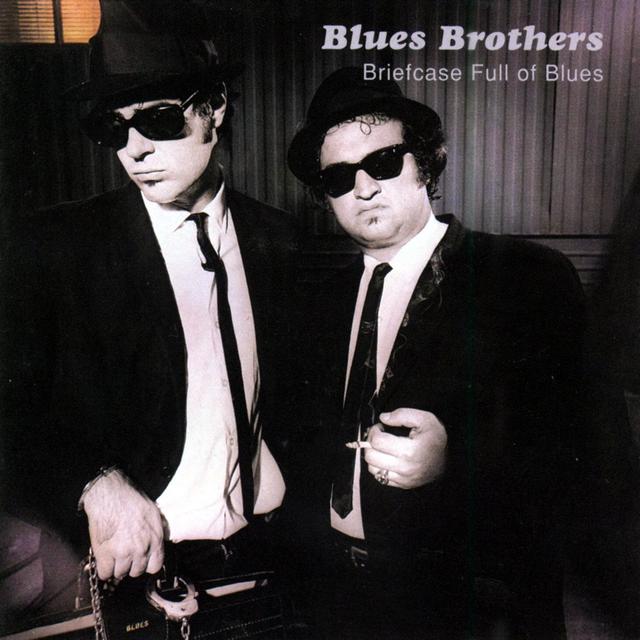 BRIEFCASE FULL OF BLUES proved that John Belushi and Dan Aykroyd’s alter egos Jake and Elwood Blues were not shtick, or at least not as much shtick as people might have imagined they were. From their first appearance – as musical guests on an April 1978 episode of SATURDAY NIGHT LIVE – one might have thought them just a new pair of SNL characters – decked out in dark suits, hats and shades, sounding like Sam & Dave and dancing like idiots.

But when they took the stage at Los Angeles’ Universal Amphitheater that September, one could tell they were for real, a couple of blues and R&B fanatics with a cracking band behind them, belting out classic songs with little in the way of comic flair. Aykroyd, for one, was a really good blues harp player, and Belushi a decent, workmanlike singer, and both showed off not just their knowledge of the material, but their reverence for it as well.

They dig in with “Hey Bartender,” the Willie Dixon chestnut that opens the album. Belushi is riding on adrenaline – you can hear it in his voice; he’s bearing down a little too hard – but Aykroyd’s solo is spot-on, and the horn section is the backstop against which all this can be thrown, absorbing it all and sending it back to the crowd. Thus warmed up, everyone settles down for the Junior Wells side “Messin’ with the Kid,” and the horns meld with the front men, forming a single force that really smokes.

Belushi’s at his best here when he can be a wiseass (on Willie Mabon’s “I Don’t Know”) or a tall-tale teller (as on Delbert McClinton’s “B-Movie Boxcar Blues”), but he’s all-systems-go on the Sam & Dave classic “Soul Man,” the biggest hit off BRIEFCASE. It’s on that song in particular that you recognize that the band includes guitarist Steve Cropper and bassist Donald “Duck” Dunn from Booker T & the MGs – the crew that played on the original version – who are real soul music royalty. Add blues legend Matt “Guitar” Murphy to the mix, and you understand how this whole endeavor can sound so good – how these great players can make two comedic actors sound like … well, like soul men.

“I suggest you buy as many blues albums as you can,” Belushi tells the crowd after the Brothers finished “I Don’t Know.” Belushi apparently had bought tons of it, and he and Aykroyd showed off their love and appreciation for this great music on BRIEFCASE FULL OF BLUES.

Summer 1980: The Blues Brothers Rock America with Movie Soundtrack
THIS IS THE ARTICLE BOX TEMPLATE 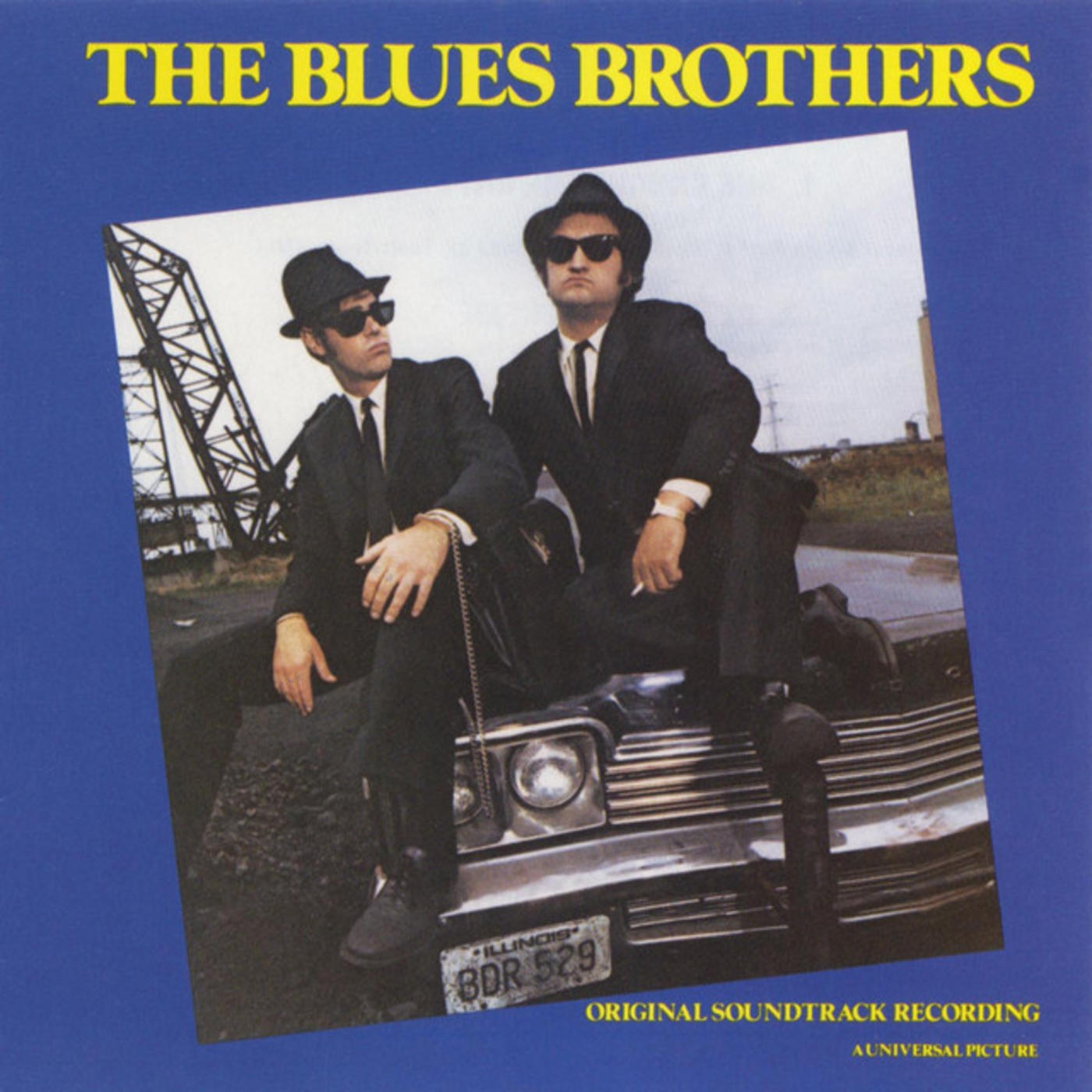