LIVE from Your Speakers: Dokken, BEAST FROM THE EAST 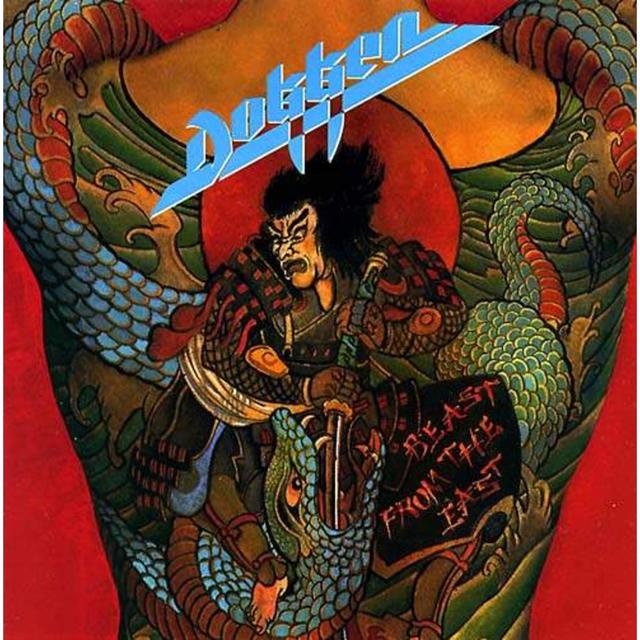 Dokken was one of the great also-rans of the late-’80s hard-rock bands – a perennial opening act with exceptional instrumental pedigree and some pretty great songs to boot, they blasted apart just short of achieving wider stardom. Legend has it that personalities were to blame – the classic clash of egos between the band’s chief creative forces (in this case, singer Don Dokken and guitarist George Lynch) – and though the four members of the most commercially successful lineup of the band (Dokken, Lynch, bassist Jeff Pilson and drummer Mick Brown) have reunited periodically over the years, by the time their live record BEAST FROM THE EAST hit record stores in the fall of 1988, the band was essentially kaput.

It’s a shame, because Dokken was really good; as a live act, they were hard for headliners to follow, having honed their craft over years of pretty much constant touring. Recorded in various spots in Japan, BEAST FROM THE EAST shows off their strengths, and does so with the encouragement of a few thousand fans screaming their approval.

“Unchain the Night” opens the album, and the head banging can begin. Lynch’s guitar creates a violent churn that singer Dokken rides with an aggressive vocal, both indicating the band means business. Their soundtrack hit “Dream Warriors” (who can forget Dokken vs. Freddy Krueger in the song’s video?) is delivered more or less note-for-note, while “Kiss of Death” is slightly sped up and decidedly rougher around the edges than in its studio version – just what the song needs.

The band clears the lane for Lynch on the instrumental “Mr. Scary,” and he obliges with a clinic on finger-tapping and dive-bombing – it’s ‘80s Guitar Hero 101, and Lynch scorches everything in his path. The album is also back-loaded with the band’s hits – “Alone Again,” “Breaking the Chains,” “In My Dreams” and “Just Got Lucky” close the record with enough fist-in-the-air, lighter-worthy moments, you might just wish for mullets to make a comeback. The chorus of “Alone Again,” in particular, is still as goosebump-inducing as ever.

If anything, BEAST FROM THE EAST might be a little short (where are “Cry of the Gypsy” or “Burnin’ Like a Flame?”), but it’s a minor quibble. The album takes you back to a moment where this band reached for the golden ring, and showed it had the power to take it.

Beast from the East

Happy Birthday: Don Dokken
THIS IS THE ARTICLE BOX TEMPLATE 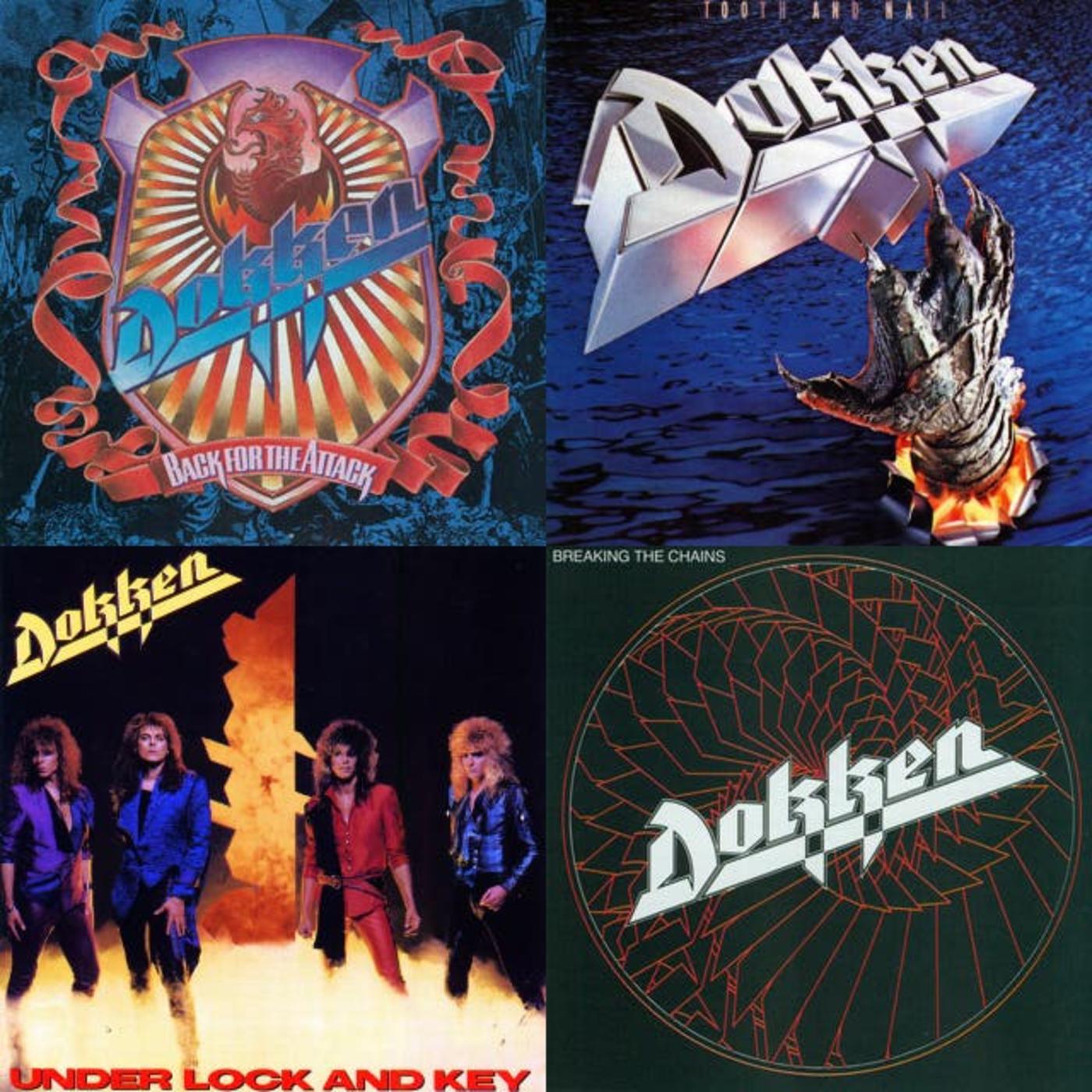