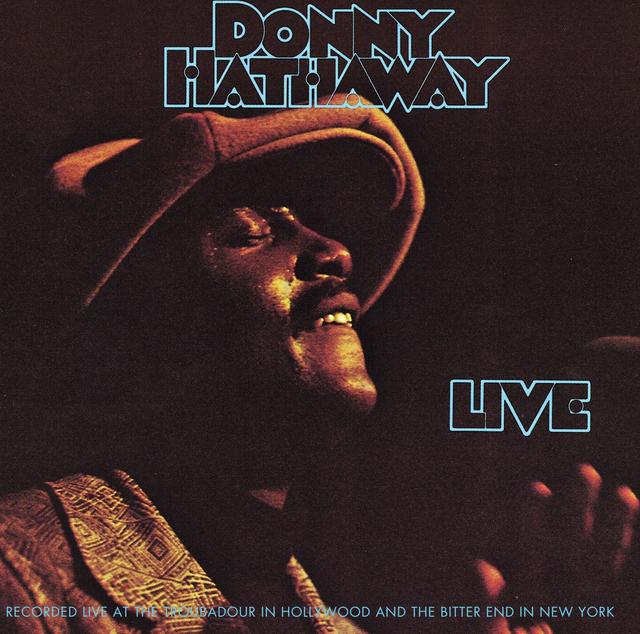 What we lost when we lost Donny Hathaway was immeasurable – an impeccable, emotive voice; a songwriter of enormous depth; a composer whose melodies were intricate amalgams of soul and classical influences. There’s a reason we still play songs like “Someday We’ll All Be Free,” “Flying Easy,” “This Christmas,” “A Song for You,” “Where Is the Love” and others – songs he performed, some of which he himself wrote. He was a unique talent, brimming with passion, and his ability to touch listeners was unquestioned. That he lived his life haunted by mental health issues made his death at age 33 that much more of a tragedy, and made our loss even greater.

Fortunately, he left behind a small but potent oeuvre – three solo studio albums, two more duet records with Roberta Flack, and, in his lifetime, one remarkable live record. Recorded at the Troubadour in Los Angeles and The Bitter End in New York City, 1972’s LIVE proves Hathaway to be a deft performer, as much at ease as an interpreter of others’ work as he was at showcasing his own material.

A trio of contemporary covers highlight the record, beginning with a faithful rendering of Marvin Gaye’s “What’s Going On” that opens the set. What you can hear right from the start was Hathaway’s earnestness, how comfortable he is with the material (an anthem for understanding if ever there were one), and just how good his band was. Seriously – Fred White’s drums and Willie Weeks’ bass are locked in, forming the pocket for Hathaway to not only sing, but also lay down some serious keyboard work. The three of them take Carole King’s “You’ve Got a Friend” to church, complete with “amen”-like responses and singalong choruses from the very happy crowd. “Y’all sound good to me,” Hathaway tells them during the first chorus – and they do. John Lennon’s “Jealous Guy” sounds like it could have been written by Allen Toussaint; Hathaway’s arrangement sets the confessional in a slow, soulful southern groove, and suddenly you might wonder if Lennon the Liverpudlian might have had some Louisiana in him.

Hathaway comes through splendidly on his originals, as well. “The Ghetto” becomes a 12-minute jam, complete with audience call and response. “We’re Still Friends” is a silky blues and Hathaway wrings it for every ounce of emotion it holds, yielding only to let Cornell Dupree’s guitar testify, as well. The whole thing culminates on the album’s final track, a nearly 14-minute “Voices Inside (Everything Is Everything),” on which Hathaway and band get down so righteously, you might find yourself as sweaty and spent as the audience at The Bitter End likely was.

LIVE is a wonderful concert recording by a man we should have had decades to get to know better. We’re blessed to have it, though, as a reminder of what was and what could have been. 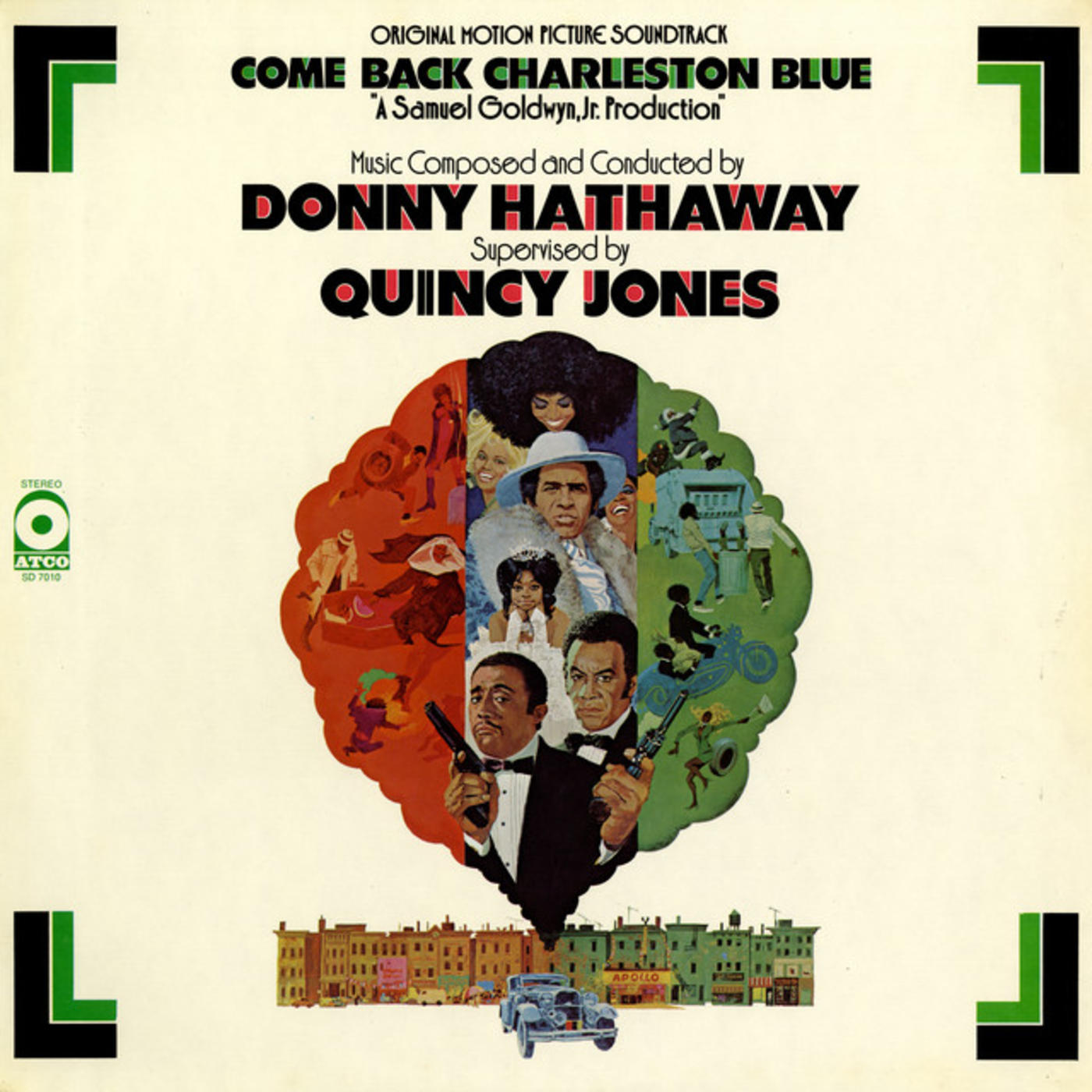