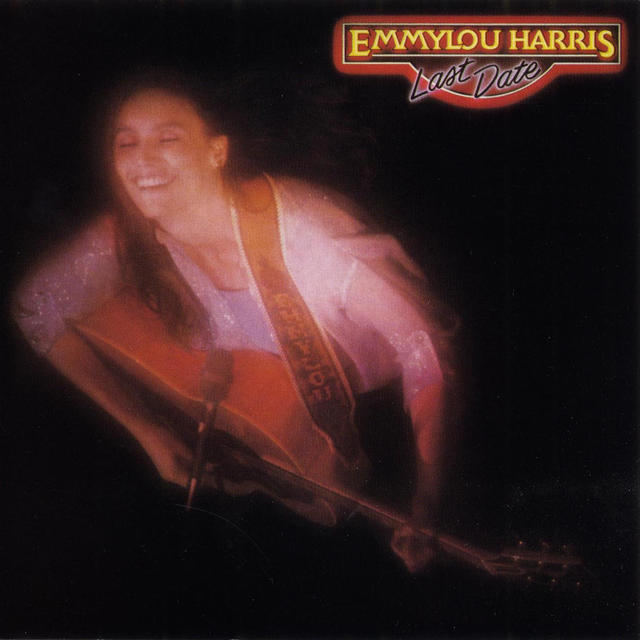 In 1982, she took the then-current version of the Hot Band out on a tour of honky tonks and other small venues and with them recorded her first live album, LAST DATE. It proved to be a great move, scoring her a Number One hit and Top 10 album on the Country Singles and Albums charts, respectively.

Harris, then in her mid-thirties, was eager to continue pushing the boundaries of what country music could be, while still acknowledging the vitality of the music’s traditional sounds. She could play Hank Snow’s classic “I’m Movin’ On” like she was one of the first to record it (she wasn’t – it had been around 30 years by that point), not just because she had a timeless country voice, but also because her band (particularly Wayne Goodman on fiddle) could stay true to the energy of the song. Harris could then turn around and wring every bit of pathos out of the Everly Brothers’ “So Sad (To Watch Good Love Go Bad),” accompanied by the voices of Barry Tashian and Don Johnson, the same pair that would help her bring Gram Parsons’ “Return of the Grievous Angel” back to life, and make both songs sound like they belonged in the pantheon of great country tunes.

Harris makes Conway Twitty’s jukebox take on Floyd Cramer’s “(Lost His Love) On Our Last Date” sound sadder than ever, thanks in no small part to Steve Fishell’s pedal steel, which slides over Goodman’s sax like a teardrop turned into music. (That song took Harris back to the top of the Country chart, the last time she would get there on her own.) There are also renditions of Bruce Springsteen’s “Racing in the Streets” and Neil Young’s “Long May You Run” that do the originals proud without hewing too close to them.

Harris’ muse enabled her to stand Springsteen and Young next to Twitty and Cramer, to bridge the gap between traditional and modern, country and rock, and make it all seem seamless. It stands to reason, though, that her efforts may well have been less successful without the great musicians she worked with; she and the Hot Band on LAST DATE created a wonderful set of songs that transcend any boundary.