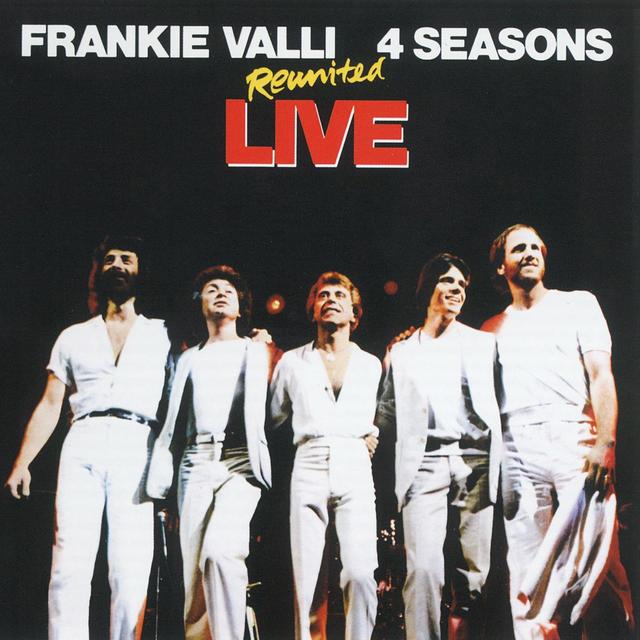 Who would have picked the Four Seasons, of all the rock and pop acts to emerge in the very early ‘60s, to still be a relevant musical force in the disco era? Certainly, they had their periodic commercial ups and downs, lineup changes and occasional missteps (we’re thinking of their psychedelic hat tip THE GENUINE IMITATION LIFE GAZETTE in 1969, which has a bad rep, but is actually pretty good). But for the band that gave us “Sherry” and “Big Girls Don’t Cry” in 1962 to be compelling dancers onto the floor in 1975 with “December 1963 (Oh What a Night)” and “Who Loves You” (not to mention leader Frankie Valli’s solo hit “Swearin’ to God,” also that year) would’ve been unthinkable, were folks back then given to thinking about such things.

But it did happen, and for a while in the late ‘70s, Frankie Valli & the Four Seasons (the name they put on their marquees at that time) were an ongoing creative concern, as well as a shed- and arena-filling live act. A 1980 show at the Garden State Arts Center in New Jersey was captured on tape and released in 1981 on the double-live platter REUNITED LIVE, and on it, you can hear a very contemporary-sounding Four Seasons working the crowd like a band half their age.

Now, first of all, REUNITED LIVE is not really any kind of reunion – of the original “Jersey Boys,” only Valli remained as a full performer (although original Season Bob Gaudio does make an appearance on piano and vocals, he was not a touring member of the group). What the album does give us is a live document of the band as constituted at that time, singing their contemporary hits, with a smattering of Four Seasons classics.

The contemporary stuff is featured in full (and in some cases extended) versions, and it’s clear it’s what the band was really interested in playing. Five minutes of “Who Loves You” gets the crowd worked up, and is followed by a completely disco-fied take on Ruby & the Romantics’ 1963 smash “Our Day Will Come,” which Valli had released as a solo single in 1975, and which maintains the dancy vibe at the concert venue. The disco hits continue to pour out from the stage later in the record – ”December 1963,” “Silver Star,” “Swearin’ to God,” even Valli’s Number One hit, “Grease,” which brings on a long ovation.

Early Four Seasons hits like “Rag Doll,” “Dawn,” “Sherry,” “Walk Like a Man,” and others are featured in medleys, and given the same contemporary production as the disco material. This might strike some as sacrilege, but at the time it made perfect sense – why not wrap a little nostalgia in a shiny new package and keep the vibe going?

REUNITED LIVE is a solid time capsule of Valli and the Four Seasons at the end of their final commercial moment, and is worth adding to your next disco compilation or ‘70s party playlist. 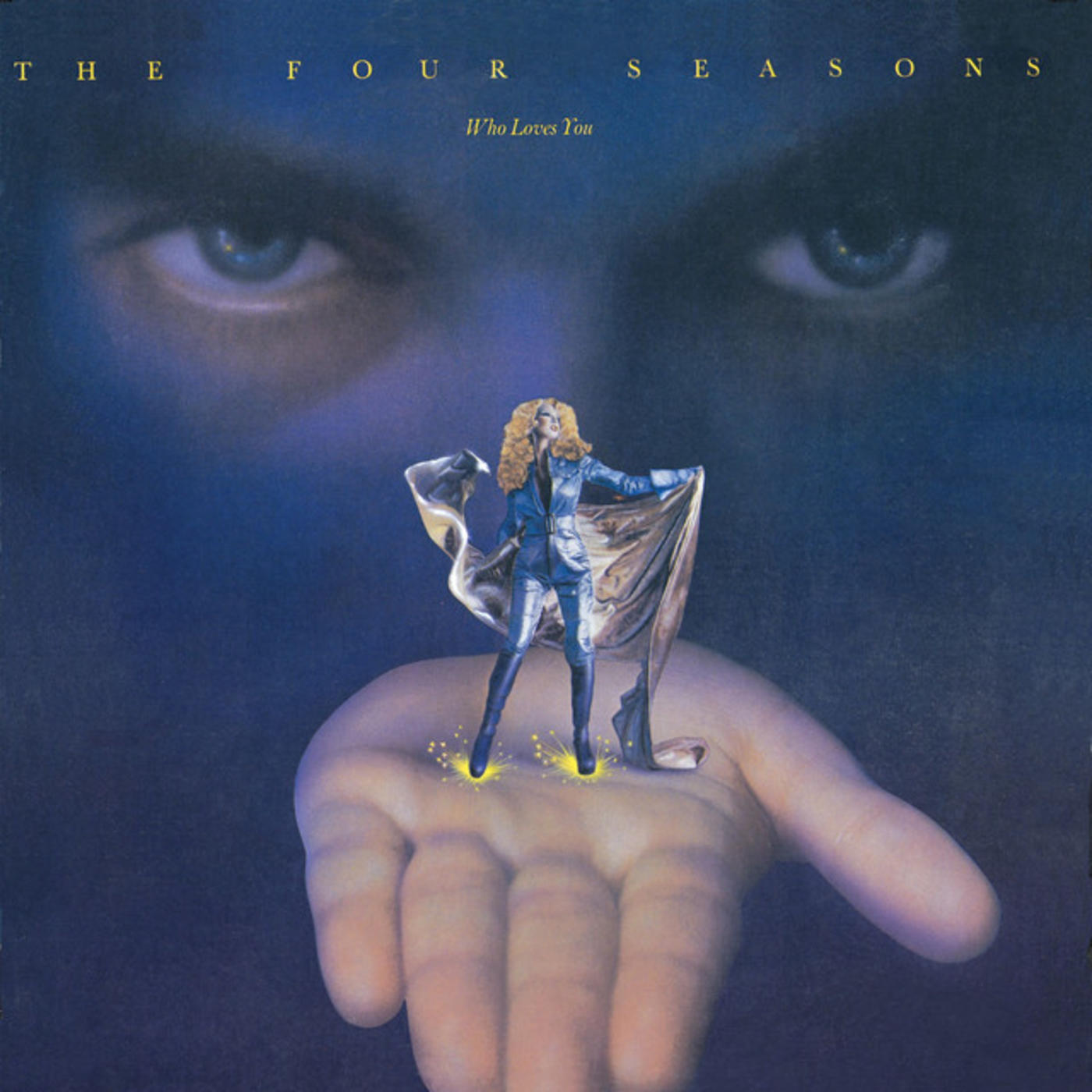