THIS IS THE ARTICLE FULL TEMPLATE
70s Country LIVE From Your Speakers
Hank Williams Jr.
THIS IS THE FIELD NODE IMAGE ARTICLE TEMPLATE 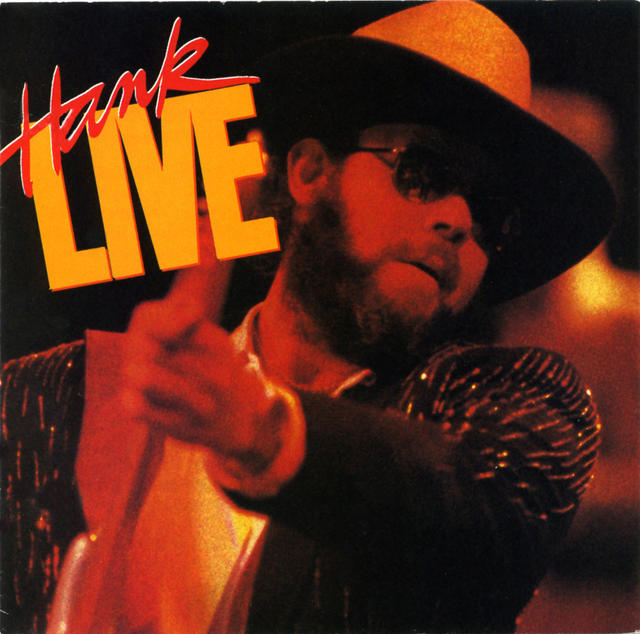 You gotta hand it to ol’ Bocephus; the man is a survivor. You don’t carry around the name of one of country music’s greatest voices and then make country music your life’s vocation, if you don’t have the goods to survive on your own. You don’t fall 500 feet while mountain climbing (which he did, in 1975), break your face and your skull and who knows what else, spend two years recovering, then go back to performing, if you don’t have at least some smidgen of survivor instinct in you. And you certainly don’t put out your best work over the next decade after coming back, if surviving’s not in your blood.

That’s what Hank Williams Jr. did, though ‒ from 1977’s ONE NIGHT STANDS through 1987’s BORN TO BOOGIE, Williams reinvented his approach to country music, jettisoning, for the most part, the full-on traditional style his father had perfected and the template Jr. himself had followed, and incorporating elements of outlaw country and Southern rock into his music. The result was artistic and commercial gold ‒ hits like “A Country Boy Can Survive,” "Whiskey Bent and Hell Bound" and “All My Rowdy Friends (Have Settled Down),” as well as classic albums like FAMILY TRADITION, THE PRESSURE IS ON and MONTANA CAFE.

Williams’ 1987 live album HANK LIVE celebrates that decade, and packs a mighty punch while it’s at it. Combining originals with wicked cover tunes, Williams and his band stake their claim as one of the great Southern rock bands of the time, flying the flag for that sound, even as the stalwarts of the genre were fading.

HANK LIVE kicks off with the brutal stomp of “My Name is Bocephus,” a self-referential introduction that sets the stage for the loud mess of sound about to come down. Seriously, there’s more amplified rock here than at Van Halen’s shows of this era (and not a synthesizer to be found). He takes brief swings at Lynyrd Skynyrd’s “Workin’ for MCA” and “Sweet Home Alabama,” and his band almost blows a hole in the ceiling while they’re doing it. Same goes for his cover of ZZ Top’s “La Grange,” a bit of molten blues that kicks hard and takes no prisoners.

Of course, the crowd at whatever location Williams was playing (the record is culled from five shows) got more than a few of his originals, as well. Acoustic takes on “If Heaven Ain’ a Lot Like Dixie,” “Man of Steel” and others are medley-quick but bluesy as all get-out. By the time he closes with an actual medley of “Family Tradition” and his old man’s “Hey Good Lookin’,” the audiences had to have been worn out.

If you like your country music spiked with a shot or two of what made Skynyrd, the Allman Brothers and ZZ Top special, take a listen to HANK LIVE. It’s Bocephus at his best.