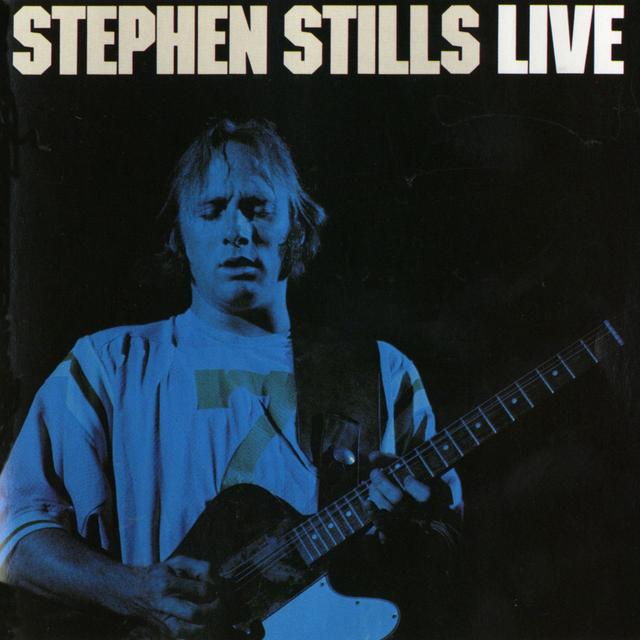 In 1974, had you put Stephen Stills in front of, say, a local wedding band, or your neighborhood kids’ garage band, those combos would have instantly become the coolest bands anywhere, by simple virtue of his presence. Or, more to the point, both his presence and that of his guitar, that incomparable melding of fingers and machine that powered two of the most important bands of the late ‘60s and early ‘70s (Buffalo Springfield and Crosby, Stills, Nash & Young) – three if you count Manassas (and we probably should). When he brought that presence to the stage, regardless of who was playing with him, you were in for a very cool evening, indeed.

The record is split into full-band electric and solo acoustic sides, and both show Stills at his best. The electric side begins with a blowout version of “Wooden Ships” –  a tour de force of guitar work, both flashy and restrained. Stills’ thick tone could overwhelm everything around it, but he employs it tastefully; still, the solo spot toward the end is a chiller. And where did Kunkel come off being such a bruising badass, as he is on the song? This is the same guy who played so politely behind James Taylor; he sounds ready to out-Bonham John Bonham here.

Stills speeds up the slow blues of Manassas’ “Jet Set (Sigh)” and injects it with the riff from Walsh’s “Rocky Mountain Way,” before actually sandwiching in a run through THAT song (at least Dacus was familiar with it) before going back to “Jet Set (Sigh).” Imagine being in the crowd that got to hear that for the first time. The side ends with the hard R&B of the Springfield’s “Special Care,” and you can practically smell the sweat from the stage.

The acoustic side features a solo Stills picking and strumming, much of it on a 12-string guitar that’s begging for mercy. His fleet-fingered runs on the blues standard “Crossroads” and the Chuck Berry classic “You Can’t Catch Me” (here played as one seamless song) are pretty astonishing stuff. It’s cliché, but the performance really does sound like two guitar players going at it. Notice, also, how hard Stills thumps that low E string and lets it ring; you really don’t need a bass player when you can get the guitar to sound like that.

The side isn’t all steel-string pyrotechnics. So many people have covered Fred Neil’s “Everybody’s Talkin’” it’s a bit wearying to speak of yet another take on it, but Stills’ reading (here listed as “Everybody’s Talkin’ at Me”) is almost tender, particularly on his wordless vocal “solo.” That soft side doesn’t appear for long, though –\ his own “Word Game” ends the record on a defiant note, with Stills taking on prejudice of all shapes and types while playing like an old folksman, albeit one strumming and picking with great, almost violent abandon.

LIVE reminds us equally of Stephen Stills’ guitar mastery and his status as an inarguably cool presence onstage. Stream it and enjoy. 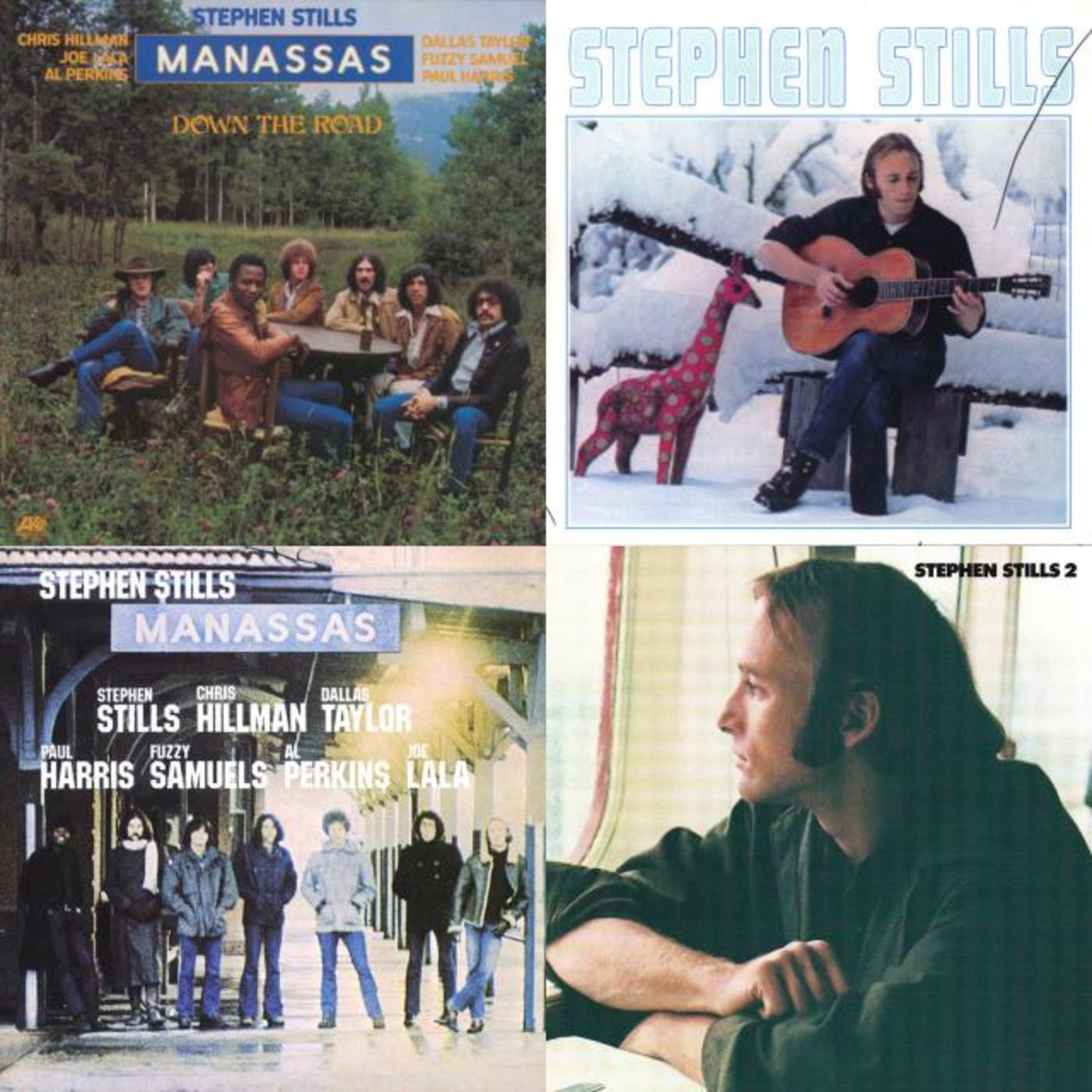