Make it a Double: Chicago, CHICAGO 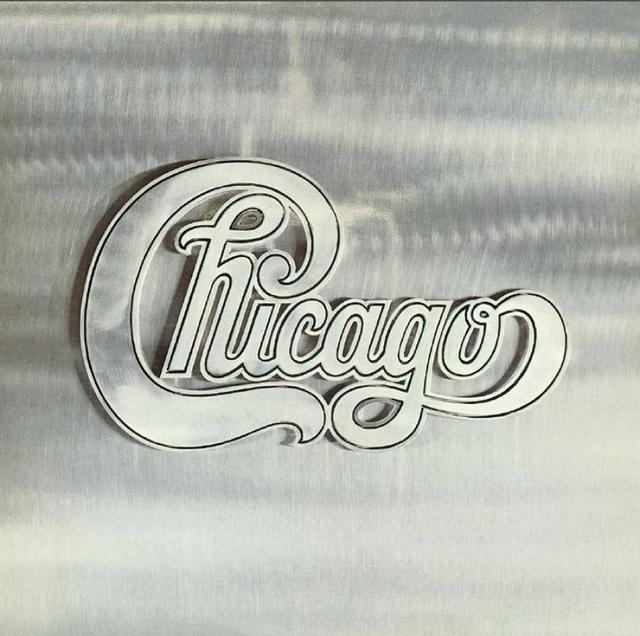 It stands to reason that a band with the audacity to release a double album as its debut would likewise have the audacity to follow that debut … with another double album. That was early Chicago, though. With no fewer than five songwriters in the band, one might expect there to be a bounty of material from which to select for recording. What stands out on their second record, though, is not the number of songs, nor their length, but the range of material—similar to the range on the first album, but this time around the compositions are deeper, more resonant.

Take James Pankow's seven-part "Ballet for a Girl in Buchannon." The construction is purely classical (influenced, Pankow himself admits, by Bach's Brandenburg Concertos); the individual pieces, however, span from brilliant pop ("Make Me Smile") to jazzy comping ("West Virginia Fantasies") to wedding-song gorgeousness ("Color My World") back to pop ("Now More than Ever," a reprise of "Make Me Smile"). It's a wholly engrossing piece of music and even though some of it was broken off to serve as singles, it's a more rewarding listening experience to take it all in at once.

The hit “25 or 6 to 4” is pure, potent rock music, from the descending series of five-note riffs that open the song, to Peter Cetera’s blonde soul man vocal, to Terry Kath’s fuzzed out soloing throughout. Contrast that with the baroque instrumentation that fills Kath’s mostly instrumental “Memories of Love” suite—it’s like going from a packed hockey arena to La Scala, and all you had to do was keep the needle on the record.

The four movements of “It Better End Soon” veer from Kath’s soulful guitar work in the first and fourth movement to Walter Parazaider’s wild flute solo in the second. The only aspect of the suite that hasn’t aged well are Kath’s declamations in the third movement—in 1970, listeners recognized “They’re killing us all!” and “No more killing!” as slogans against the Vietnam War; 40-plus years on, they could come out of a Marvel movie. Likewise, the references to “the revolution” in the album’s liner notes have a different connotation now than they did back then. Or maybe they don’t; what goes around sometimes comes around.

Regardless, CHICAGO finds the musicians in Chicago at the height of their respective powers, before the middle-of-the-road tendencies of some of its members (not to mention Terry Kath’s untimely death) took the band into a very different direction. They were a potent collective in their earliest days, though, and nowhere is that more evident than on CHICAGO.

One last thing—if you're a fan of the CHICAGO album and are interested in hearing a fantastic mix of the record, check out CHICAGO II: STEVEN WILSON REMIX. The horns have never been clearer; the vocals have never been more nuanced; the rhythm section has never sounded in fuller attack mode. It's a marvel; you have to hear it. 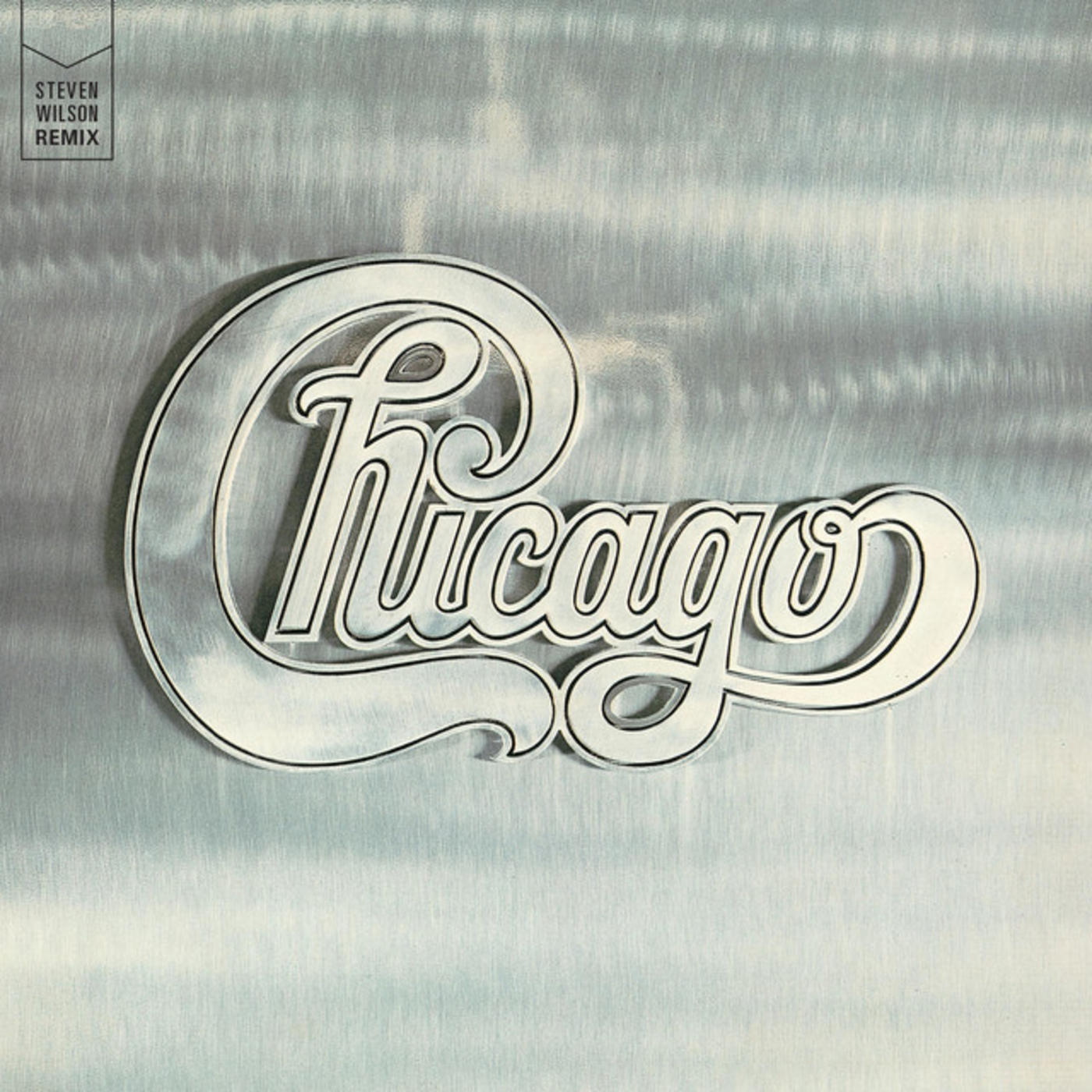