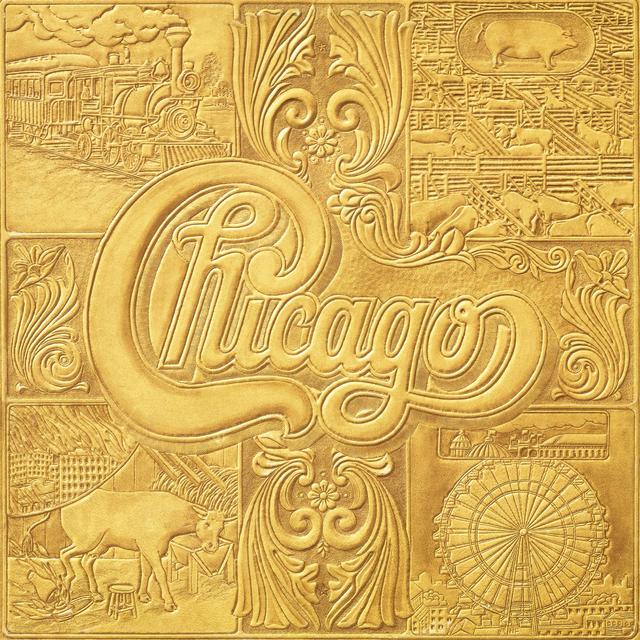 In spite of the impressionistic tendencies in the band's compositions (not to mention the flights of improvisation in their live shows), no one really ever considered Chicago to be a jazz band, one adept at speaking the peculiar language of that kind of music. They could certainly be jazzy, when, for instance, Walter Parazaider let loose with the occasional flute solo, or Danny Seraphine was given a few minutes in concert to indulge in some percussion exploration, or Robert Lamm took a few bars to let his fingers do some walking in unfamiliar territory. The guys in Chicago might have enjoyed jazz, studied jazz and played the same instruments as jazz players, but even they'd have told you they weren't Weather Report.

And that was okay, until it wasn't, at least for the band. Instrumentals had become part and parcel of their live sets—composed pieces, but heavy with improvisation—and these pieces became the central focus of 1974's CHICAGO VII, Chicago's final double album and most overt dalliance with jazz.

All of Side 1 and half of Side 2 are taken with these songs. On "Aire," guest percussionist Laudir DeOliveira's conga playing sets the groove, and the horns take on the bulk of the melodic work throughout. Guitarist Terry Kath's soloing is initially reminiscent of Howard Roberts or Tal Farlow—nimble, yet locked into the rhythm work behind him—before he opens up into more rock picking toward the end of his space in the song (and look out for Seraphine's flute solo at the song's conclusion). "Devil's Sweet" closes Side 1 with a dynamic, ten-minute study in shifting moods—very chill to start, segueing into a percussion workout about three minutes in. Kath's comping is complemented by synths (by guest David "Hawk" Wolinksi, who was soon to join Rufus), but Seraphine's drumming is the real star here; by the close, it's almost the lead instrument.

The explorations continue in the sound effect-spiked "Italian from New York" and the brassy (of course), big band-style "Hanky Panky," as well as "Mongonucleosis," an almost comical Latin number (comical because of the vocal silliness at the beginning of the song) but with a solid groove that has proven long-lived—it's a concert staple even today.

Of course, there were hits—the Lee Loughnane-penned, Peter Cetera-sung "Call on Me" was the biggest of the bunch, hitting Number Six on the pop chart; "(I've Been) Searching So Long" also hit the Top Ten, while "Wishing You Were Here" fell just short. The latter featured background vocal contributions by Beach Boys Al Jardine, Dennis Wilson and Carl Wilson, beginning a fruitful relationship between the bands that would play out on dual headlining tours over the course of the next 20 years.

CHICAGO VII hit Number One mostly because of those singles, but it's remembered largely for the opening salvo of instrumentals—the band's short but inspired flirtation with jazz.