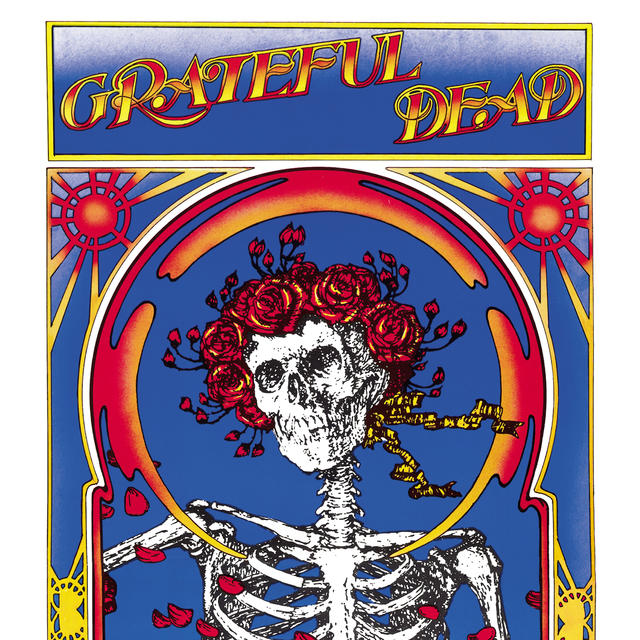 Few bands were as outside their element in the studio, as were the Grateful Dead. For all the praise their best studio work receives (for records like WORKINGMAN'S DEAD, AMERICAN BEAUTY and TERRAPIN STATION), so many of their best songs sound moribund in their studio incarnations. "Eyes of the World" (from WAKE OF THE FLOOD) or the immortal tandem of "Help on the Way!"/"Slipknot" and "Franklin's Tower" (from BLUES FOR ALLAH) are great examples of songs that seemed like clay figures in their studio versions, only to be given life on the stage.

WORKINGMAN'S DEAD and AMERICAN BEAUTY had short songs and countrified arrangements, and established the Dead as purveyors of a kind of hippie Americana, similar in style to acts like Crosby, Stills and Nash, New Riders of the Purple Sage and the Nitty Gritty Dirt Band. The Dead wanted to extend their work in that style, blending new material with country and rock covers, making ever plainer the line between them and their forebears. Rather than build such a statement in the studio, they took the concept to the stage and recorded their self-titled live record (dubbed SKULL & ROSES by the band's fans, for the intriguing Kelly and Mouse cover art).

The connection between Haight-Ashbury and the country music of the American southeast is made perfectly apparent from the first notes on the album—the rollicking Garcia/Hunter original "Bertha" feeds into Merle Haggard's "Mama Tried" (a song of old-man regret, sung by a then-24-year-old Bob Weir), rolling into Noah Lewis' jug band standard "Big Railroad Blues." As if the harmonies and acoustic fare on their previous two records hadn't made the connection to roots music sufficiently clear, the band also takes on contemporaries John Phillips ("Me and My Uncle") and Kris Kristofferson ("Me and Bobbie McGee), as well as classic rock and roll from Chuck Berry ("Johnny B. Goode") and Buddy Holly ("Not Fade Away"), soaking in their influence while simultaneously putting the Dead's inimitable stamp on the material.

SKULL & ROSES is not without its meander—the side-long "The Other One" build's a trippy Weir story atop one of Bill Kreutzmann's more inspired percussion workouts. Late in the song, though, one experiences the full inspired telepathy of the band's interplay, with Garcia, Phil Lesh and Kreutzmann conversing in code, and making some sweet music in the process.

SKULL & ROSES is a great example of the Grateful Dead in full early flower, inserting themselves into the fabric of American music without sacrificing any of their best assets or eccentricities. 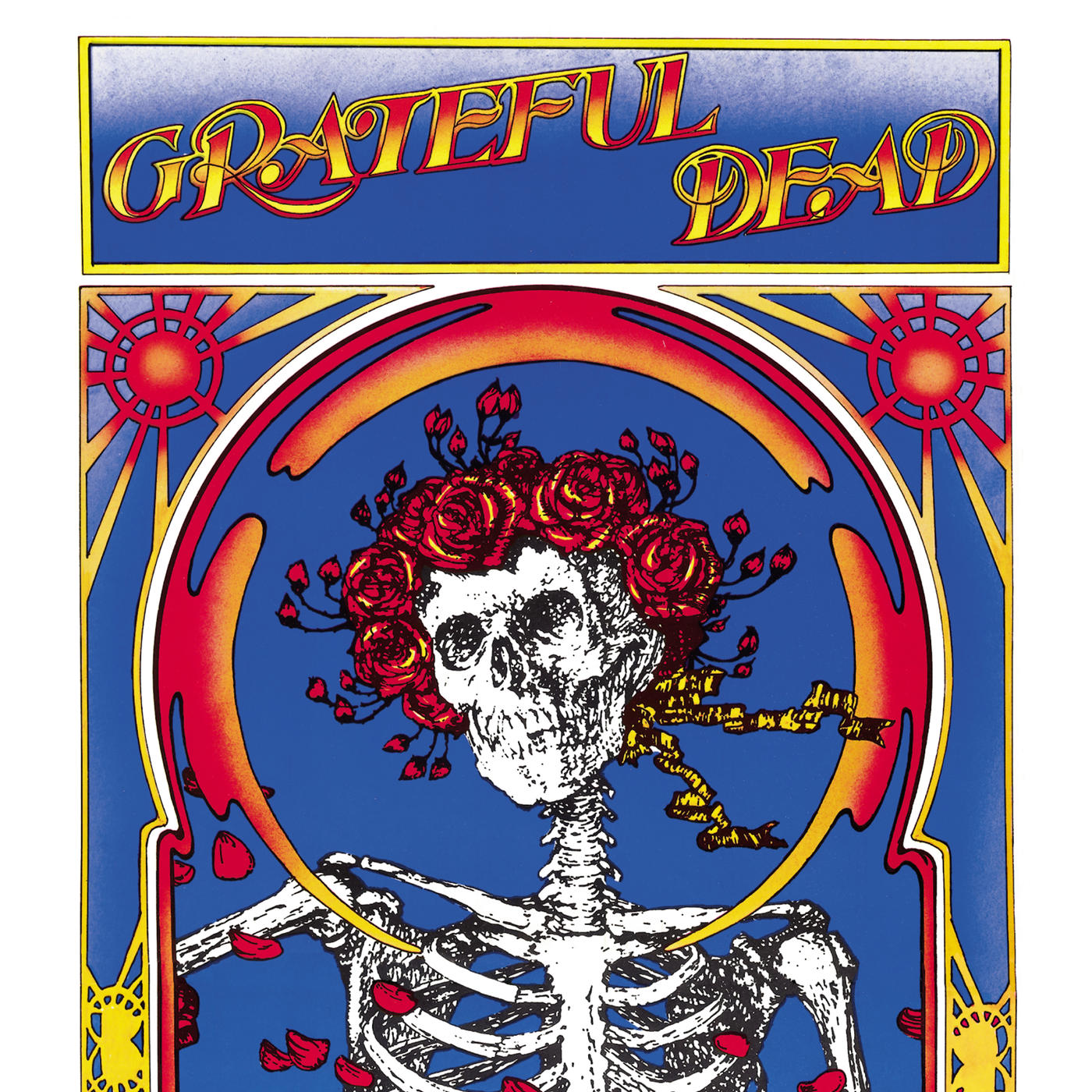