Make It a Double: Hüsker Dü, WAREHOUSE: SONGS AND STORIES 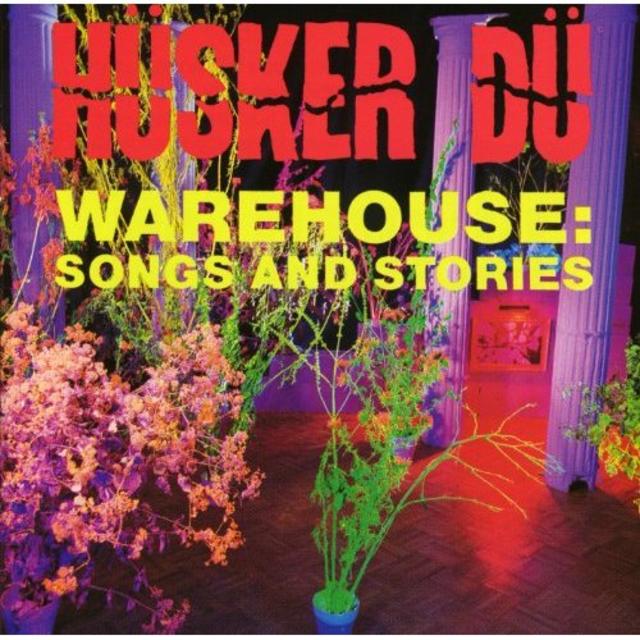 Because they created ZEN ARCADE, one of the great double albums in rock history (certainly one of the greats in punk rock, where double albums are as common as Bigfoot sightings), Hüsker Dü's other double album, 1987's WAREHOUSE: SONGS AND STORIES, often gets dissed, rather unfairly, and often by the band themselves. This is unfortunate, as WAREHOUSE contains a generous sampling of the band's fuzzed-out sonics, covert pop leanings and crushing delivery—one final blast of everything great about them, before it all fell in on itself.

Certainly, the record had a troubled gestation. Nearly a decade of touring and recording had taken a toll on the band's members, particularly the creative nexus of guitarist Bob Mould and drummer Grant Hart, who seemed conjoined by their responsibilities, but who in reality had little use for one another. Add to this Mould's nascent sobriety and Hart's burgeoning heroin use. Add to that the pressures of performing up to the expectations of a major label, and an increasingly shaky management situation. The end was nigh, though at the time they were recording, no one definitively knew that yet.

In WAREHOUSE, Hüsker's combustible chemistry would have one last opportunity to catch flame. Mould's songs tear open complicated relationships to see why they're not working, often looking for a cause of death for things that are still nominally alive. "Could You Be the One" is like that, draping its pain in a coat of melody and restrained guitar playing. "Friend You've Got to Fall" is more breakneck in its pace, but it layers in harmony to soften the trauma. "Ice Cold Ice" starts like a Neil Young-ish stomp before speeding up and taking off, with Mould's vocal bruising everything in its path.

Hart's songs offer character studies of unsavory lovers, would-be friends and other passersby. "You're a Soldier" ponders the damage done by a man clearly out of control, "[k]nocking over everything that's standing in your way." The couple in "She's a Woman (and Now He is a Man)" are dealing with a "vacancy between them every day / And a sense of guilt that's not going away," though the source of that guilt is never explicitly stated. The couple in "Charity, Chastity, Prudence and Hope" find one another literally digging through garbage, make something of their life together, then fall right back down again.

These are not happy tunes, but neither were these happy times. Hüsker Dü were going out. They were falling apart. WAREHOUSE: SONGS AND STORIES was no moment of silence, though; no throwing up of hands in defeat. Not by a long shot. 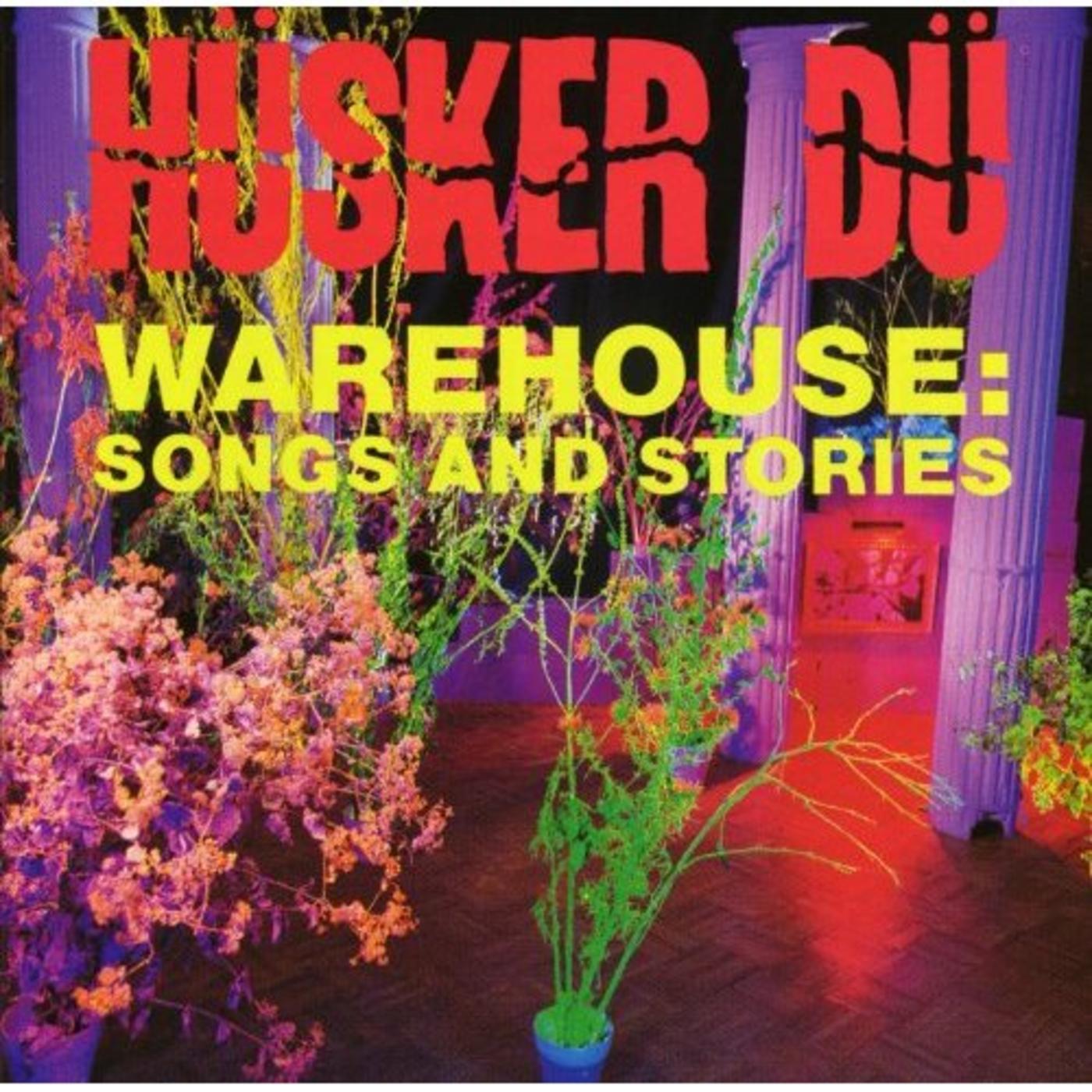 Warehouse: Songs and Stories
Husker Du
THIS IS THE PRODUCT PAGE BOX TEMPLATE 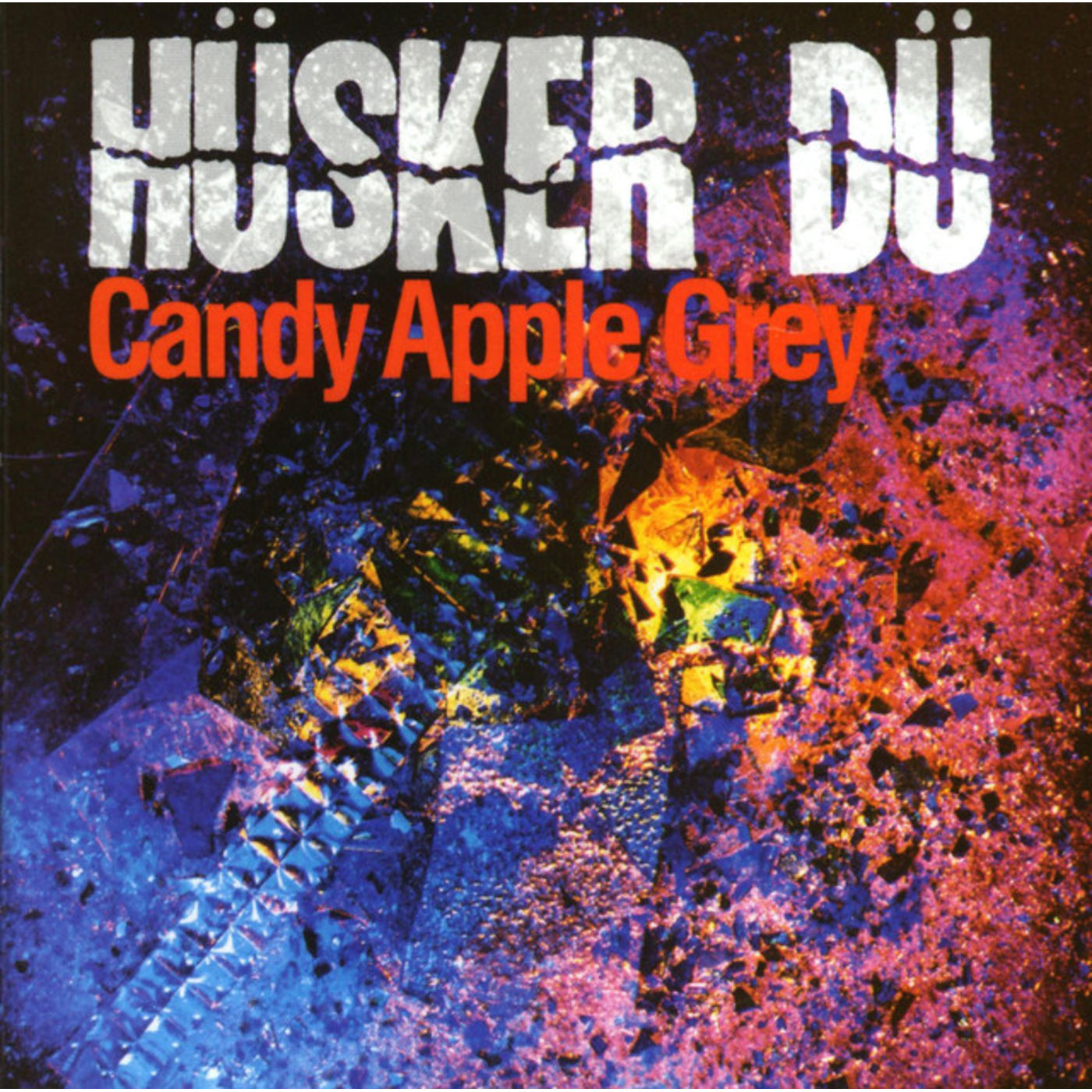 Dü You Remember?
Husker Du
THIS IS THE NODE PLAYLIST BOX TEMPLATE