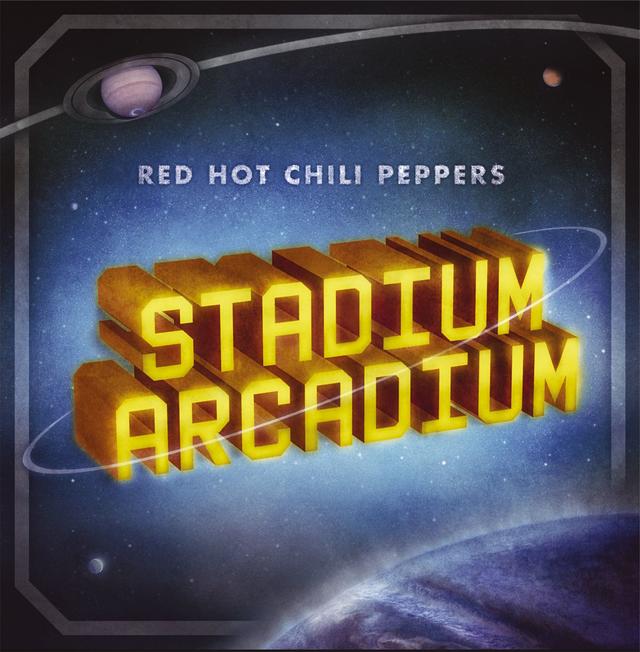 The return of guitarist John Frusciante to the Red Hot Chili Peppers in 1998 was a fortuitous development for the band, and kicked off a creative and popular resurgence that saw them making some of their best music and selling it to more listeners than ever. What emerged from this period was a trio of albums (now referred to as their “California trilogy”) that found the band developing its sound away from the purely cracking, funk-influenced likes of “Give It Away,” “Knock Me Down” and “Suck My Kiss,” into an expansive mélange of rock riffs and vocal harmonies that made them occasionally sound like a different band altogether. Honestly, it's unlikely that the Chili Peppers of the late '80s and early '90s were capable of the soul and execution that made CALIFORNICATION (1999) and BY THE WAY (2002) so special.

The trilogy culminated with the sprawling, 28-track STADIUM ARCADIUM in 2006. Initially conceived as three distinct releases, the resulting two-disc set still comes in at a little over two hours, and contains a full range of what the Chili Peppers were capable of as musicians, from gorgeous ballads to stadium rock to deep funk.

Leadoff single "Dani California" fully tells the tragic tale of "Dani the girl" (previously introduced in the song "By the Way") as she travels the country, only to meet her demise "down in the badlands." The song shifts from sing-songy verses into a bangin' chorus and back around again—a dynamic that should cause whiplash, but actually winds up working in service to one of the band's catchiest tracks.

"Tell Me Baby" and "Hump de Bump" are straight-up funk, terrific throwbacks to the band's early work; you can't help but move to these grooves, particularly when Flea's popping bass burbles under Frusciante's scratchy guitar licks. The elegiac "Wet Sand" shows Anthony Kiedis' growth as a singer, moving from quiet to forceful effortlessly—something he once struggled to do. "If" is all quiet, a campfire duet with Frusciante that comes as close to a lullaby as the Chili Peppers have ever made.

There are some moments that don't work as well—"Warlocks" is Chili Peppers-by-numbers, as is "Storm in a Teacup"—pop, burble, rap, shout; stuff they've done a hundred times before. These are fine as indulgences (a two-hour album is bound to have some indulgence), but are easily skippable, particularly when the other material around them is so good.

John Frusciante left after the STADIUM ARCADIUM tour, and the Red Hot Chili Peppers have made two fine records with his replacement, Josh Klinghoffer. Neither album is as big or bold as Frusciante's final work with the Chili Peppers, though. STADIUM ARCADIUM is a definitive statement, and the end of a fruitful era for one of the planet's biggest bands.