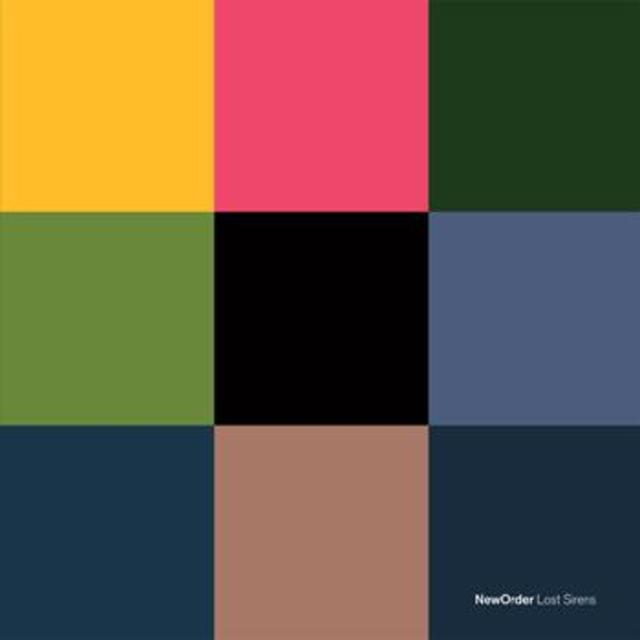 New Order are proud to announce the release of THE LOST SIRENS, an eight track mini album featuring a truly eclectic mix of electronica and guitars in the truly inimitable New Order style. The album was written, produced and recorded by Bernard Sumner, Peter Hook, Stephen Morris and Philip Cunningham and will be available for download at digital retail outlets on January 15.

“Lost Sirens? Well, it’s not really lost,” explains drummer Stephen Morris. “I remember that Martin Hannett once had an idea of making a record and burying it in his garden, so that one day someone would dig it up, like a time capsule. We just stuck our record in a cupboard. And now we’ve got it out.When we did the first one (Waiting For The Sirens’ Call) we had 20 ideas for songs - we were going through a particularly prolific phase – but we couldn’t make a double concept album out of them all, so we thought we’d just do two instead. The intention was always to write four or five more songs and then put it out 18 months or so after the first one. When we unearthed it from the cupboard recently, with the intention of red-editing some of the songs, we all agreed they didn’t actually need it, and it should just be out there. So here it is.”