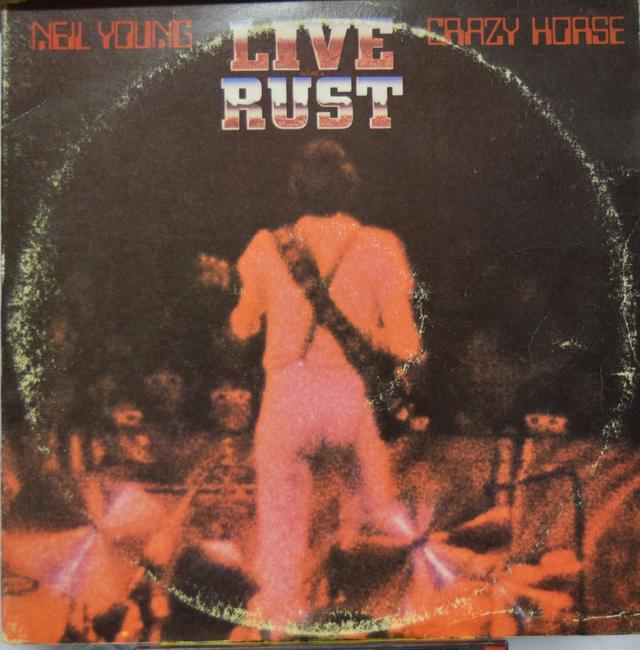 As the mid-1970s started to dive-bomb towards the '80s, classic rock's legacy was on shaky ground. Punk rock hit the musical landscape hard, with fiery upstarts like Ramones and Sex Pistols calling out the likes of Led Zeppelin as pretentious and overwrought; members of the Sex Pistols were famously photographed wearing t-shirts emblazoned with the slogan "I Hate Pink Floyd." (FUN FACT: According to Pink Floyd guitarist David Gilmour, when he met Rotten years later, the Sex Pistols firebrand admitted not hating the band at all, and being something of a fan).

While legacy rockers were grappling with how to deal with the changing tides, Neil Young fully embraced them. When actor Dean Stockwell took Young to a Devo show in L.A., Young immediately connected with the Ohio upstarts and their radical message of de-evolution. It was enough that Young connected with the young band, leading to a working relationship, with Young hopping onstage with Devo in San Francisco in May 1978. The unlikely combo went on to hit a recording studio, where they recorded a wild version of "Hey Hey, My My (Into the Black)."

The two factions got along so fabulously that Stanton, Young and Devo collaborated on a movie, Human Highway, starring Young and the band in a series of absurdist situations: “It had a script, but they were very loose about it,” Devo's Mark Mothersbaugh told Billboard. “There’s a scene in the movie where Devo is jamming with Neil Young at a place called Different Fur Studios up in San Francisco. I was Booji Boy, wearing diapers and a Devo t-shirt and a mask, of course. I was sitting in a playpen with a Minimoog and mic and singing (‘Hey Hey My My’) and he started smashing my playpen near the end of the song. It was funny. I liked him. If he ever said, ‘I’d like to join Devo,’ we would have said, ‘You’re in.'”

The Devo-Neil Young collaboration also inspired the famous line, "rust never sleeps," a phrase coined by members of Devo during a nascent phase as graphic designers promoting an automobile rust-proofing company: “We saw ‘Rust Never Sleeps’ as referring to corruption of innocence, de-evolution of the planet,” Mothersbaugh said.

All of that kinetic energy spilled out onto Live Rust, the album recorded by Young and Crazy Horse during the tour to support the breakout 1978 release, Rust Never Sleeps. The tour was an ambitious affair, influenced by none less than one of the biggest movies of all-time: Star Wars.

“Young hatched a preposterous idea for his next tour: a very theatrical show with Crazy Horse. Instead of roadies scurrying about the stage, there were ‘Road-eyes’: creatures in long robes with glowing red eyes reminiscent of Jawas from Young’s current favorite, Star Wars," wrote biographer Jimmy McDonough in his book, Shakey.

"Soundmen were dressed as Coneheads, and [Producer] David Briggs, in a white doctor’s coat, roamed the stage as Dr Decibel," McDonough wrote. "The stage was set with ridiculously oversized amps and speaker cases, a huge mic and an equally giant tuning fork.” Members of the audience were giving “Rust-O-Vision” glasses at each show, so fans could "watch Young and company decay before their very eyes. Group art at its finest.”

Live Rust captured the show's stark dynamics, opening with Young and Crazy Horse performing acoustically before making the transition to a plugged-in electric set. Recorded in 1978 at a series of shows, Live Rust arrived November 14, 1979, complete with something of an inside joke between tracks 2 and 3: a recording from the original Woodstock festival asking people to climb down from a scaffolding tower that had been scaled by fans seeking a better view.

Loaded with Neil Young classics ("Sugar Mountain," "After the Gold Rush," and "The Needle and the Damage Done," it was new tracks "My My, Hey Hey (Out of the Blue)" and the electrified version, "Hey Hey, My My (Into the Black)" that garnered heavy airplay on FM stations across the country. The exposure helped propel Live Rust up the charts to peak at #15 on the Billboard 200 for the week of February 2, 1980. The #1 album in the country that week: Pink Floyd's The Wall, which was in the middle of a monster run of 15 weeks at the top spot).

Going for Gold: Neil Young and Crazy Horse, COMES A TIME
THIS IS THE ARTICLE BOX TEMPLATE 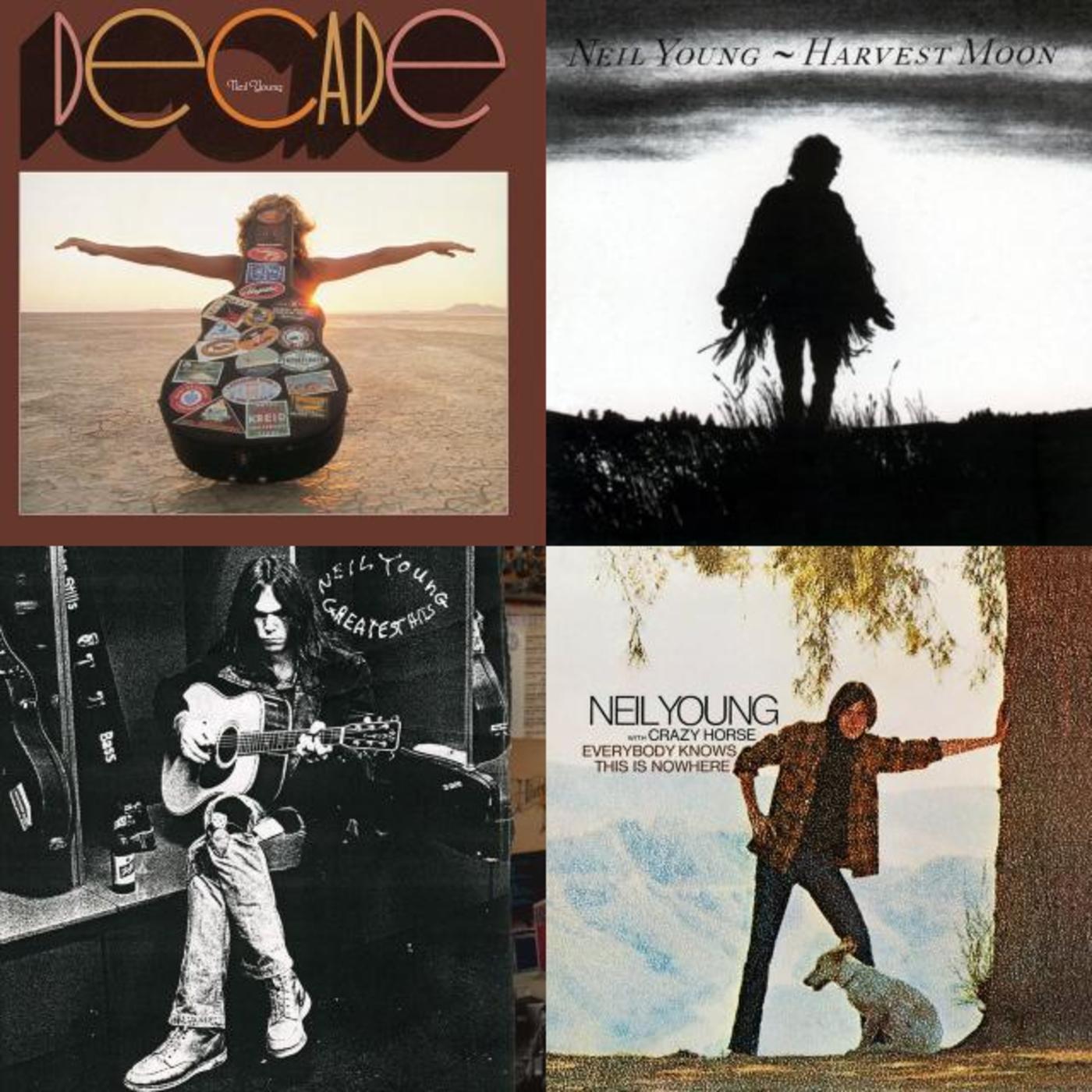 Neil Young
THIS IS THE NODE PLAYLIST BOX TEMPLATE