Now Available: A Whole Lot of JAGGED LITTLE PILLs for Your Listening and Viewing Enjoyment 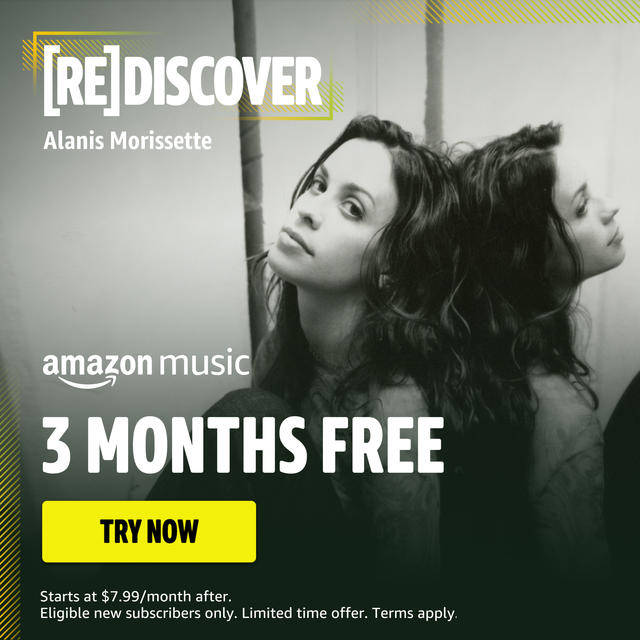 On June 13, Alanis Morissette’s iconic JAGGED LITTLE PILL album celebrated its 25th anniversary, and to commemorate the occasion, Rhino digitally released a new deluxe edition of JAGGED LITTLE PILL which included both the original 13-track album and a new acoustic live album from Alanis’ performance at Shepherd’s Bush from March 2020.

In addition, the official videos for the five hit singles from JAGGED LITTLE PILL have all been remastered in 4K resolution, and you can check ‘em out on Alanis’s official YouTube channel, which you can visit by clicking right here!

Wanna see it? Sure you do!

Now go forth and enjoy all of the Alanis!

You can also celebrate the 25th anniversary of her breakthrough album JAGGED LITTLE PILL with 3 months FREE of Amazon Music Unlimited. Stream the all new "[RE]Discover Alanis Morissette" playlist, and get access to 60 million songs ad-free, new releases, hands-free listening with Alexa, and so much more. 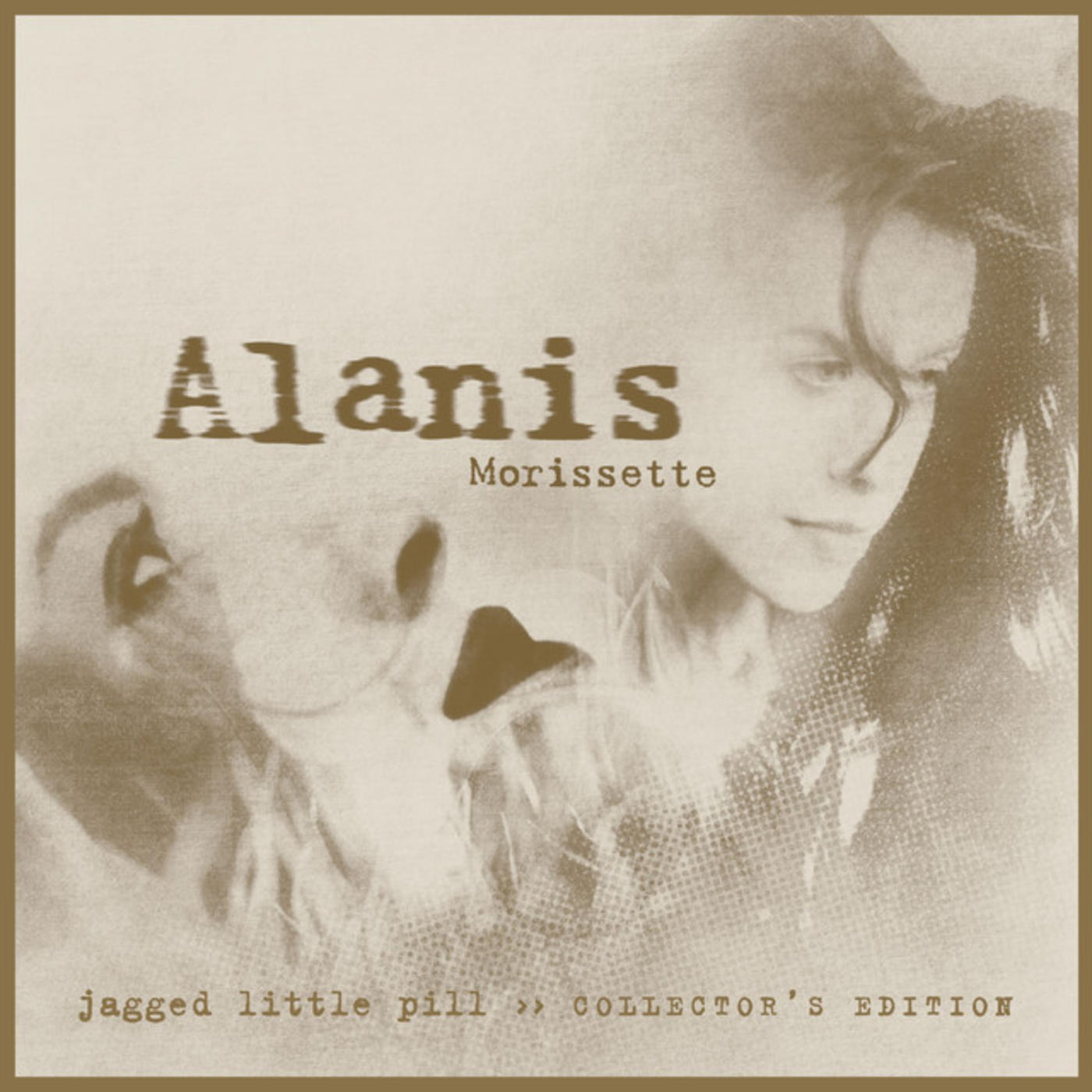