Now Available: Ice-T’s Greatest Hits and some vinyl reissues, too 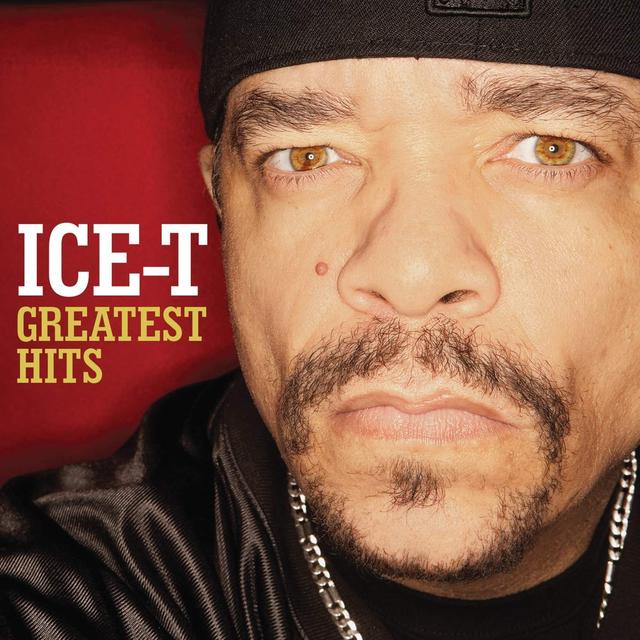 When O.G. Original Gangster celebrated its anniversary back in May, we kidded about how some folks out there only know Ice-T for his work as a thespian, but it’s definitely one of those jokes that’s funny because it’s kind of true: although old school rap aficionados remember the impact his music made when he first started dropping records in the mid-1980s, his material isn’t exactly the sort of thing you hear in regular rotation on your local radio station, so it’s actually all too easy to imagine a Law & Order: Special Victims fan who’s never heard a single Ice-T song.

Fortunately, we may have the gateway drug into Ice-T’s career than you’ve been looking for: a 15-track greatest-hits collection which proves a solid introduction to his back catalog by way of material taken predominantly from his first four albums…which, if you need a quick musical history lesson, are Rhyme Pays (1987), Power (1988), The Iceberg/Freedom of Speech...Just Watch What You Say (1989), and the aforementioned O. G. Original Gangster (1991).

And, yes, if you’ll recall, we did release a version of this collection on vinyl for Record Store Day this past spring, but you’ll note that this is an expanded version, thereby providing you with a fuller look into the man’s career.

Yes, everything’s coming up Ice-T today, because we’ve also reissued Rhyme Pays, Power, and Body Count’s self-titled debut album on vinyl. Okay, sure, maybe part of our reasoning is because we don’t want anyone to come to us and say, “It’s your fault that we didn’t know Ice-T was a rapper and/or a heavy metal singer,” but when the man’s got this kind of material in his back pocket, everybody should know about it. 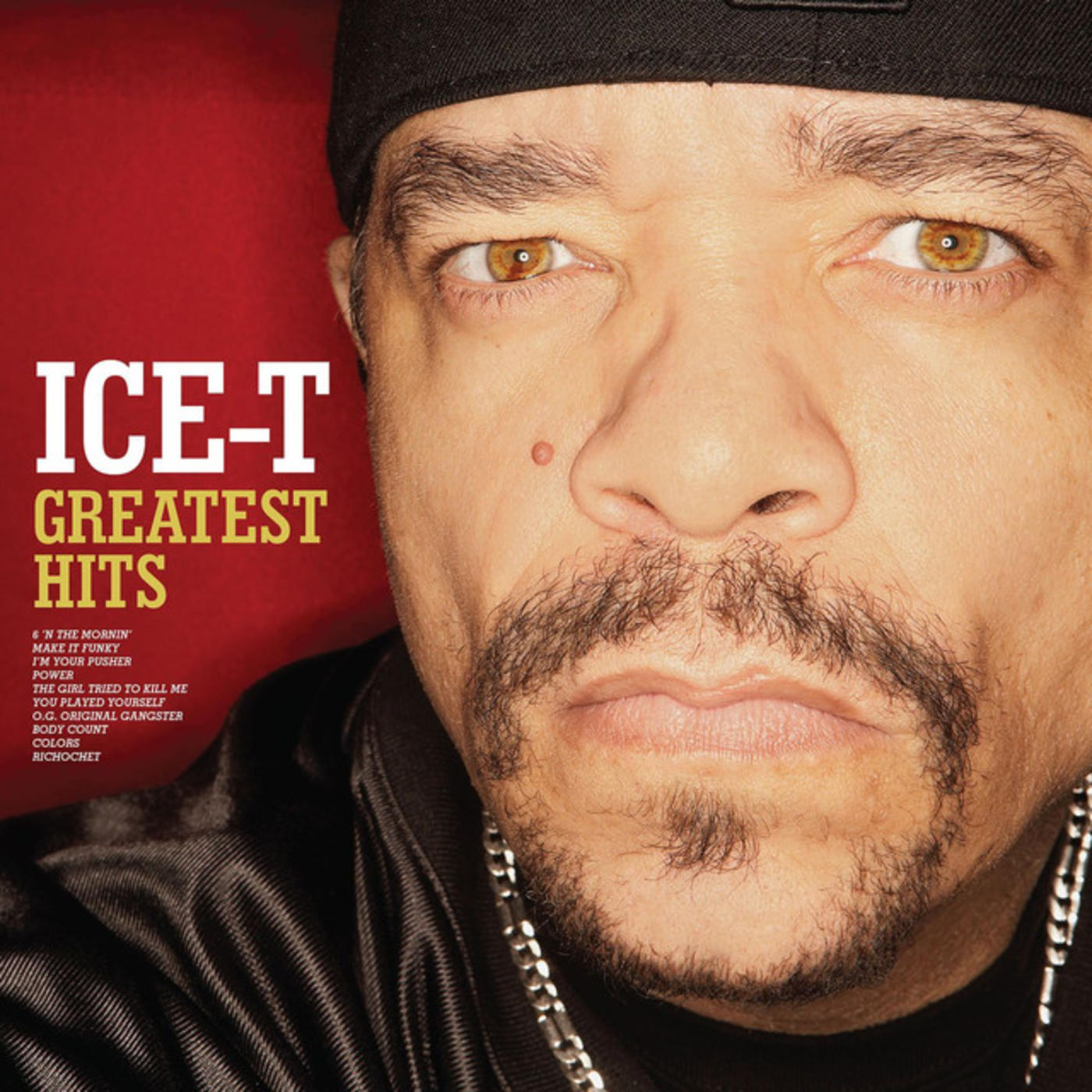 Greatest Hits
THIS IS THE NODE PLAYLIST BOX TEMPLATE 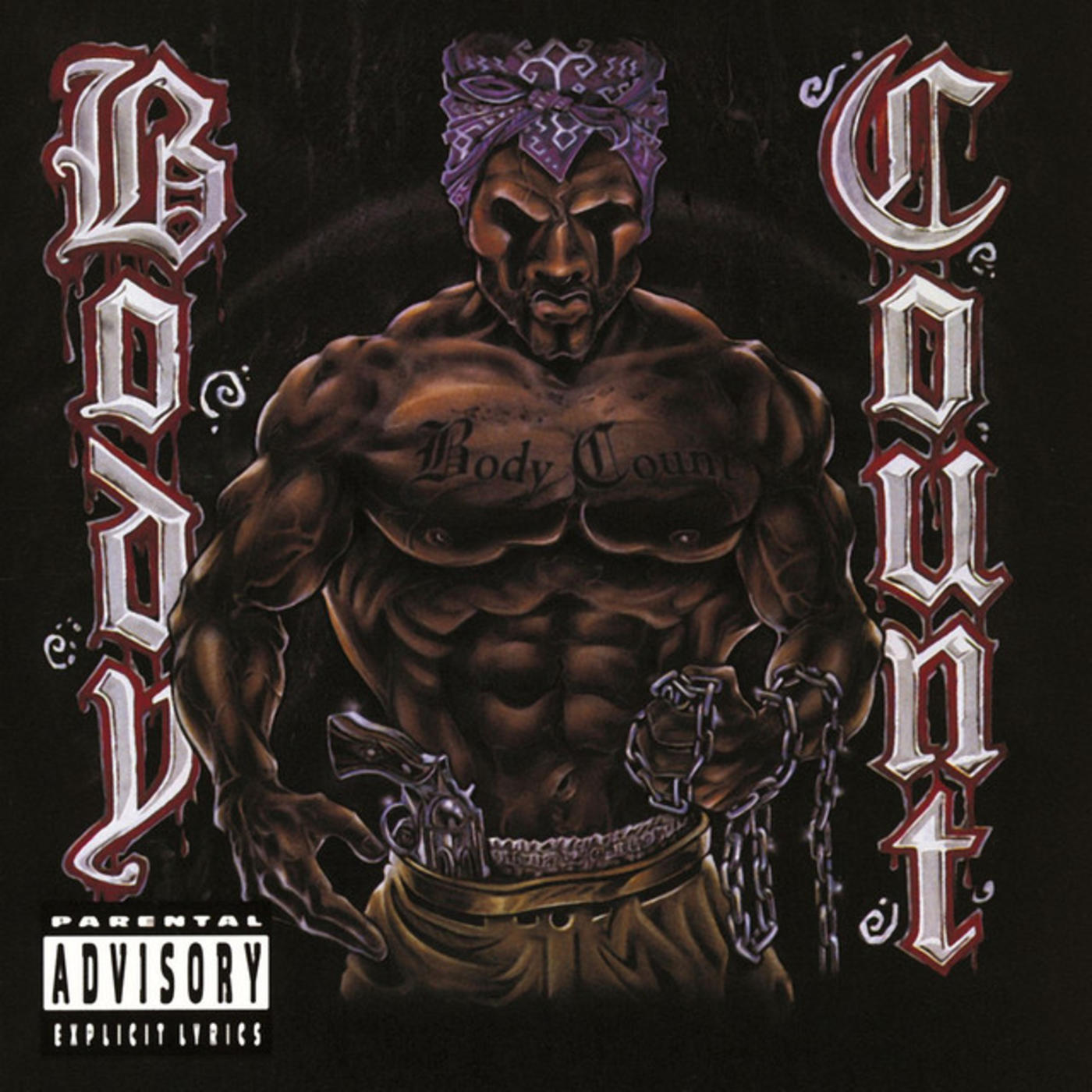