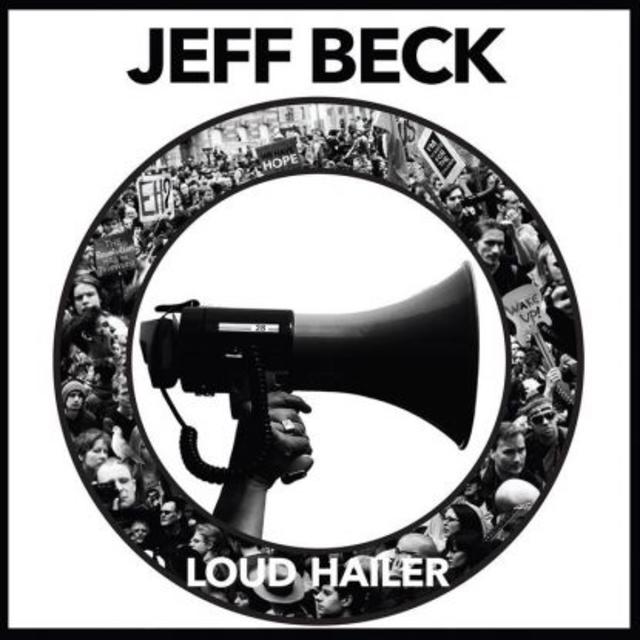 He’s on a short list of the greatest rock legends of all time, which would be accomplishment enough, but the fact that he’s still of a mind to keep making new music makes him even greater. We’re talking about Jeff Beck, of course, and even as you’re reading these words, LOUD HAILER, his first new studio album in six years, is sitting in a record store and waiting for you to purchase it.

(If you aren’t familiar with the phrase that gives the album its title, it’s just another term for a megaphone, which – you guessed it – is why there’s a megaphone on its cover.)

LOUD HAILER features 11 tracks, all of which Beck co-wrote with singer Rosie Bones and guitarist Carmen Vanderberg, who join him on the album. Beck met Vanderberg at a birthday party for Queen drummer Roger Taylor, of all places, and after she invited him to one of her shows, he was blown away. “When we got together in January, I explained the subject matter I had in mind, we sat down by the fire with a crate of Prosecco and got right to it,” said Beck. “The songs came together very quickly; five in three days.”

Co-produced by Beck and Filippo Cimatti, LOUD HAILER features Bones singing on nine of its 11 tracks, including the first single, “Live in the Dark,” before closing with two instrumentals by Beck: “Pull It” and “Edna.” If you’re lucky, you might be able to catch Beck on tour this summer, and if you’re really lucky, you might be able to catch one of the dates where he’s playing with Buddy Guy. Worst case scenario, you’re still getting a new Jeff Beck album, so this is clearly going to be a good summer no matter what.

Here’s the full track listing of the album, along with Beck’s upcoming tour dates:

Jeff Beck Summer Tour w/Buddy Guy (*except where noted below): 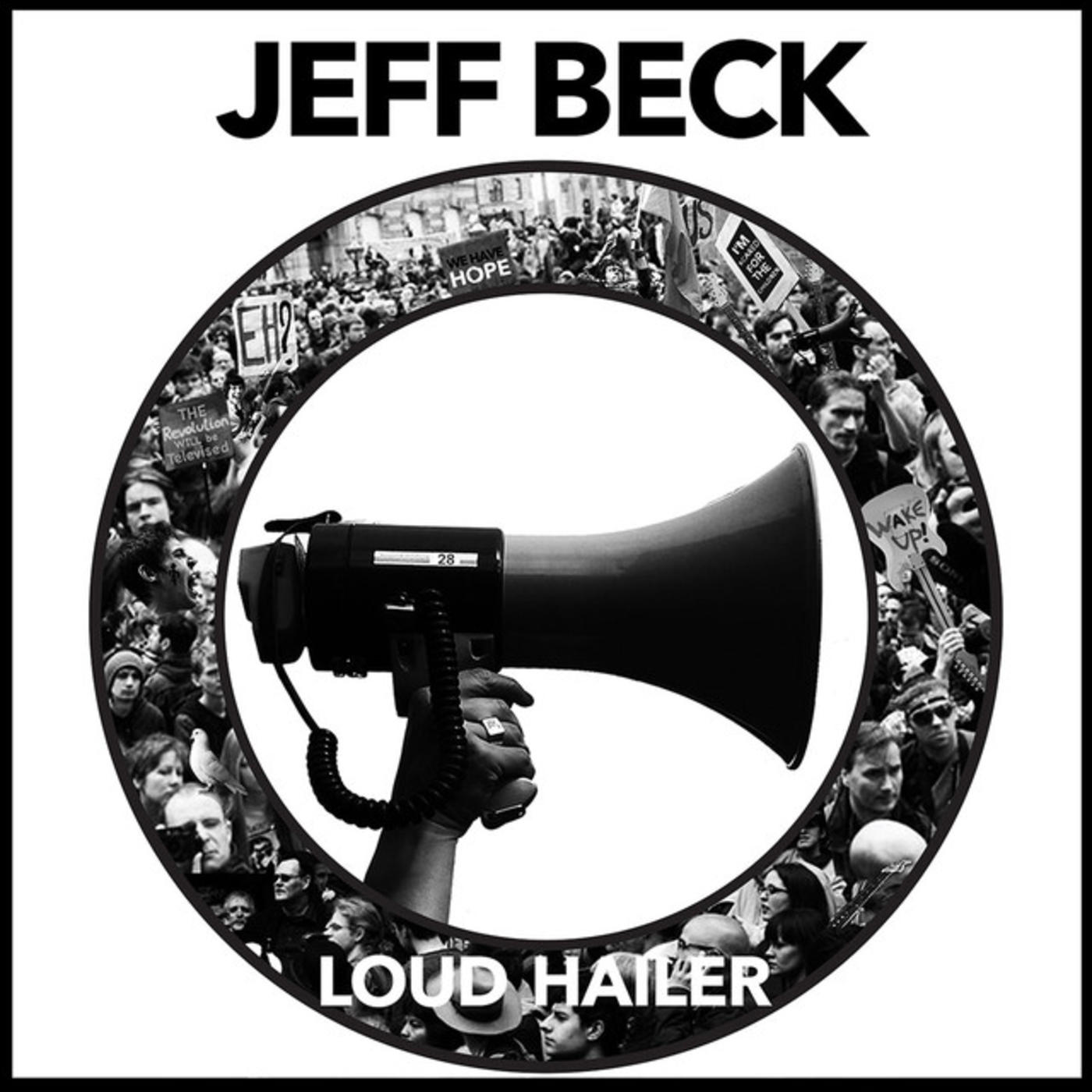 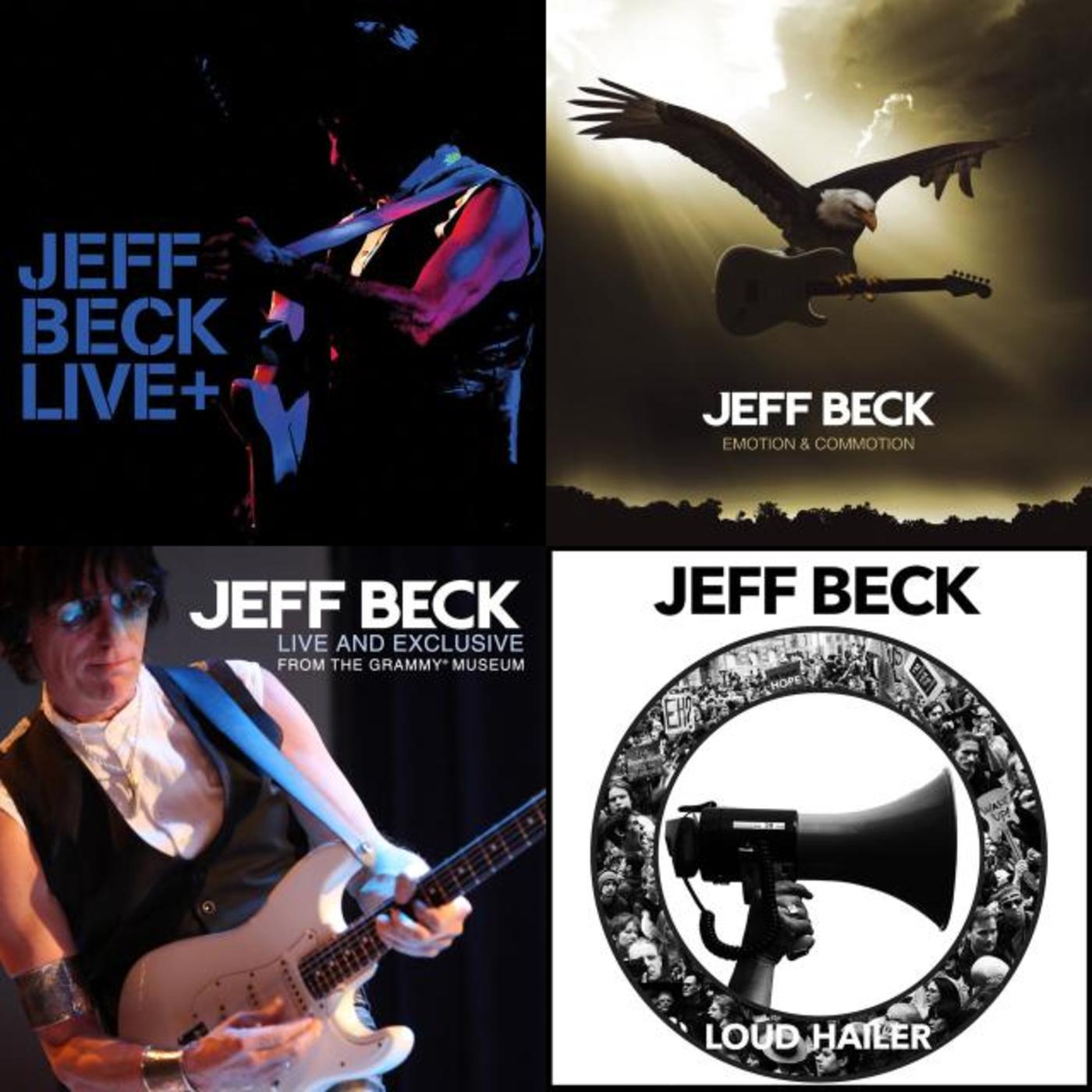