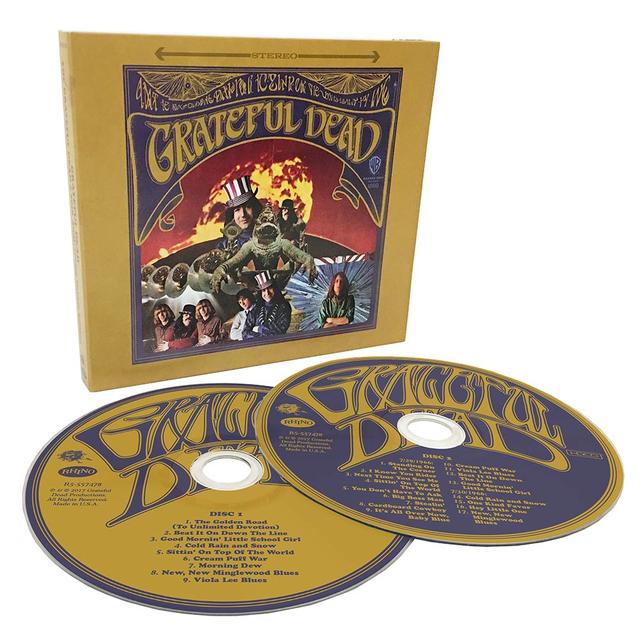 Has it really already been 50 years since The Grateful Dead released their debut album? My, my, those half-centuries certainly do fly by…

In commemoration of this momentous anniversary, we’re kicking off an equally-momentous, utterly epic album reissue series of the Dead’s back catalog, one which involves two-disc deluxe editions and limited-edition picture disc versions of all the group’s studio and live albums. The original albums will have newly remastered sound, the second disc of each will contain unreleased recordings, and the 12” picture discs will contain that same newly-remastered audio. Mind you, it’ll be a limited-edition situation with the vinyl reissues, so if you don’t rush to get one of the 10,000 copies we’re producing, you’ll be out of luck.

In the case of THE GRATEFUL DEAD: 50th ANNIVERSARY DELUXE EDITION, the bonus disc features the band’s complete unreleased concert from July 29, 1966 and select cuts from July 30, 1966 at the P.N.E. Garden Auditorium in British Columbia. The band's performances at the Vancouver Trips Festival are among only a handful of recordings that exist from the Dead's first two years, so just know what a big deal this is.

Here’s the full track listing for the set, which is in stores now: 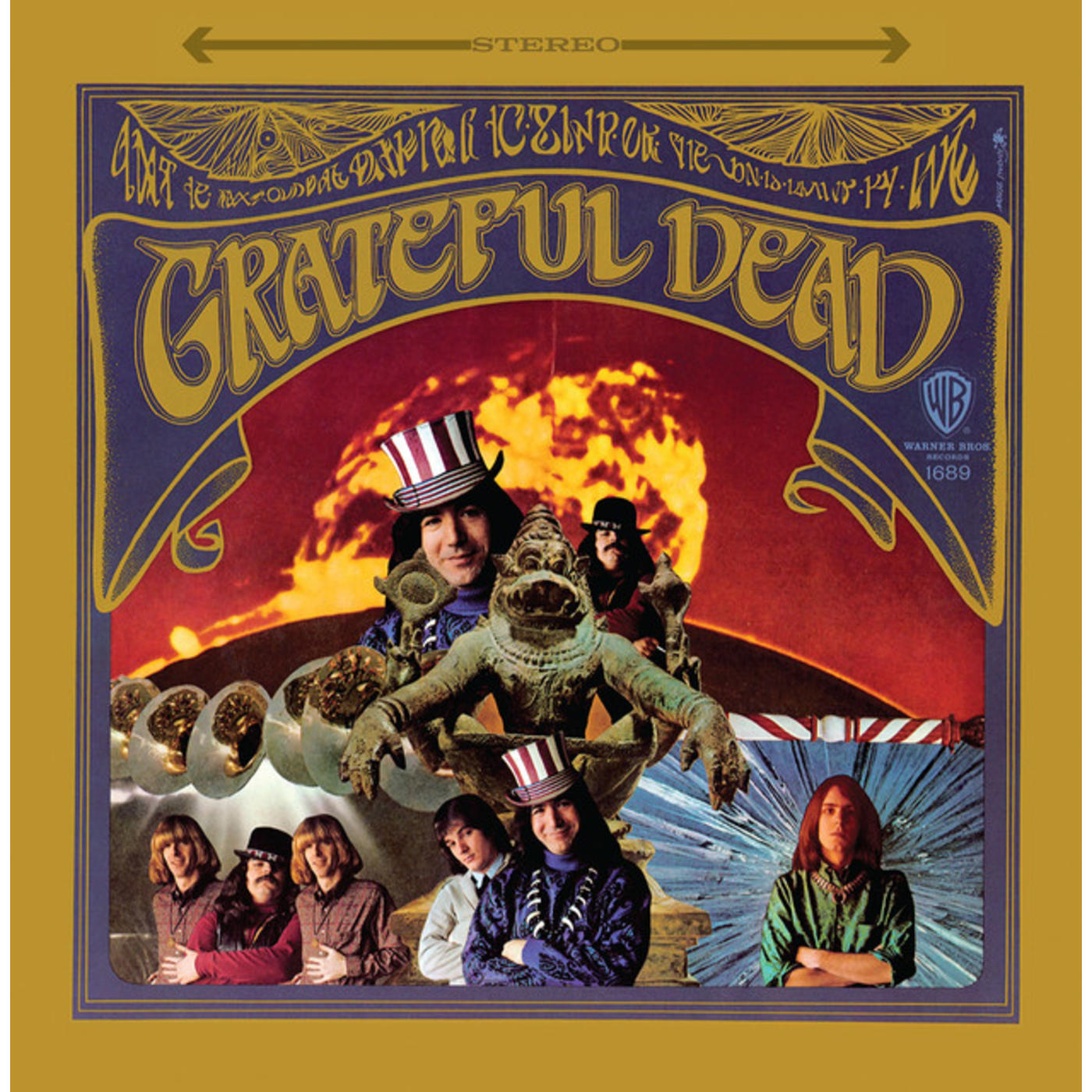