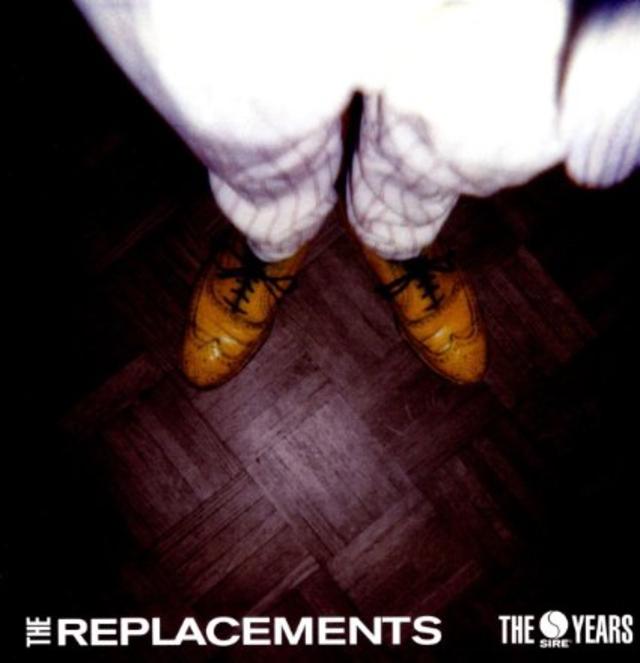 Hey, kids! Remember last summer when we released the limited-edition vinyl box set featuring all of the albums released by The Replacements during their tenure on Twin/Tone Records? Sure you do! And now it’s time for us to release a similar set for the studio albums they issued whilst on Sire Records!

Can you guess what it’s going to be called? That’s right: The Sire Years!

The albums in question, as if you didn’t already know, are 1985’s Tim, 1987’s Pleased to Meet Me, 1989’s Don’t Tell a Soul, and 1990’s All Shook Down, a classic college rock quartet by most folks’ standards. It’s going to be limited to a total of 8,700 copies, so you definitely shouldn’t wait to pick up a copy, especially since you’ve already missed out on one bonus that’s come and gone: as this was released in conjunction with Record Store Day’s “Vinyl Tuesday” initiative, those who pre-ordered from certain indie stores received a bonus 7” featured “Can’t Hardly Wait” (The Time Version) b/w “Portland,” neither of which had been released on vinyl before.

Man, don’t you wish you’d pre-ordered? Sure you do! And unless you want to feel an even sharper pang of regret from missing out on the set altogether, you’d better order a copy right now!