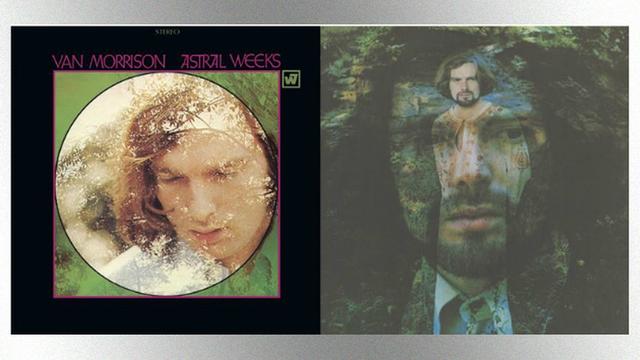 It must be pretty great to be Van Morrison - particularly when he gets one of his royalty checks for “Brown Eyed Girl” - but it must also be a little frustrating at times, since he's released so many great albums over the course of his career and yet is so frequently identified solely by his hit singles. If you're a longtime fan of Van the man, then you're no doubt nodding your head in agreement right now, but if you're one of the folks who only knows those singles, then we've got two great ways for you to begin the process of further educating yourself on his back catalog…and, say, you longtime fans will want to pay attention to this, too!

As of today, we've reissued two of Van Morrison's early albums - 1968's Astral Weeks and 1970's His Band and the Street Choir - on CD and in our digital catalog, and not only have they been remastered, but they also featuredpreviously-unreleased versions of several of the tracks.

After Astral Weeks, Morrison found success with his Moondance album, resulting in considerably more listeners checking out His Band and the Street Choir, which features at least one song that's become a signature tune for Morrison, at least insofar as his US radio airplay goes: “Domino.” You may also know it for the singles “Blue Money” and “Call Me Up in Dreamland,” which - even though they didn't hit the top 10 like “Domino” - did both find their way into the Hot 100.

Here's the full track listing of both albums for your perusal:

Get it on iTunes Get it on Amazon

Get it on iTunes Get it on Amazon