Now Streaming: Miles Davis, “Give It Up” 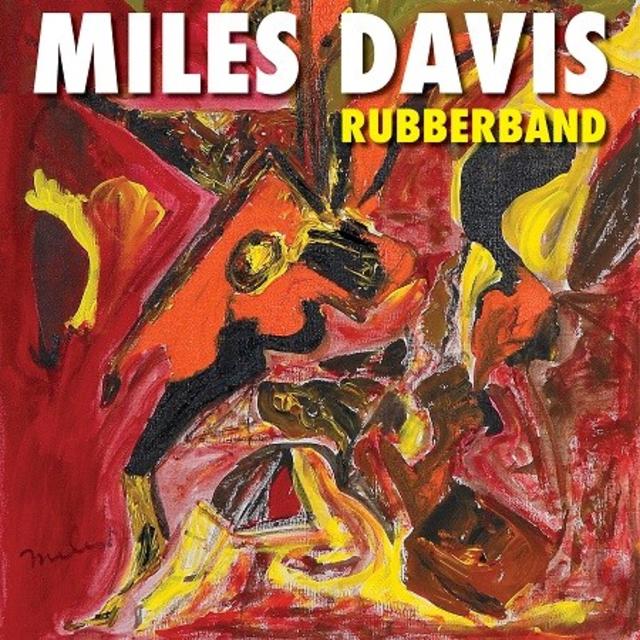 Picture it: Warner Brothers in September 1986. Miles Davis, world-renowned trumpeter, had just released his first album for the label after spending the preceding 30 years on Columbia. TUTU, the album in question, was well-received, but – brace yourself, people – it was actually the second album that Davis had recorded for the label, since the first album was started but ended up being shelved.

Does this sound familiar? Of course it does: we’ve told this story a couple of times now, but it’s important to tell it again, because we’re on the cusp of this heretofore-lost album being available for purchase at long last.

Dripping with funk and soul grooves, this album – which was recorded at Ameraycan Studios in Los Angeles from October 1985 to January 1986 – was going to include vocals by Al Jarreau and Chaka Khan, but the music was already pretty phenomenal to begin with: Davis on trumpet and keyboards, keyboardists Adam Holzman, Neil Larsen and Wayne Linsey, percussionist Steve Reid, saxophonist Glen Burris, and Davis's nephew Vince Wilburn Jr., on drums.

Last year, Rhino released the four-song RUBBERBAND EP for Record Store Day, teasing fans with a sampling of the material that had been sitting on the shelf for 30+ years, but on September 6, the whole album is finally going to hit stores.

We’ve been teasing you about this impending release by offering up the opportunity to stream a few tracks, and we’ve got one last new track for you to check out before the whole thing hits stores: “Give It Up.” You’ll find it in the accompanying playlist, along with the previous three tunes we’ve put out there for advance streaming. Give ‘em all a listen, and be as jazzed as you possibly can be for next Friday! 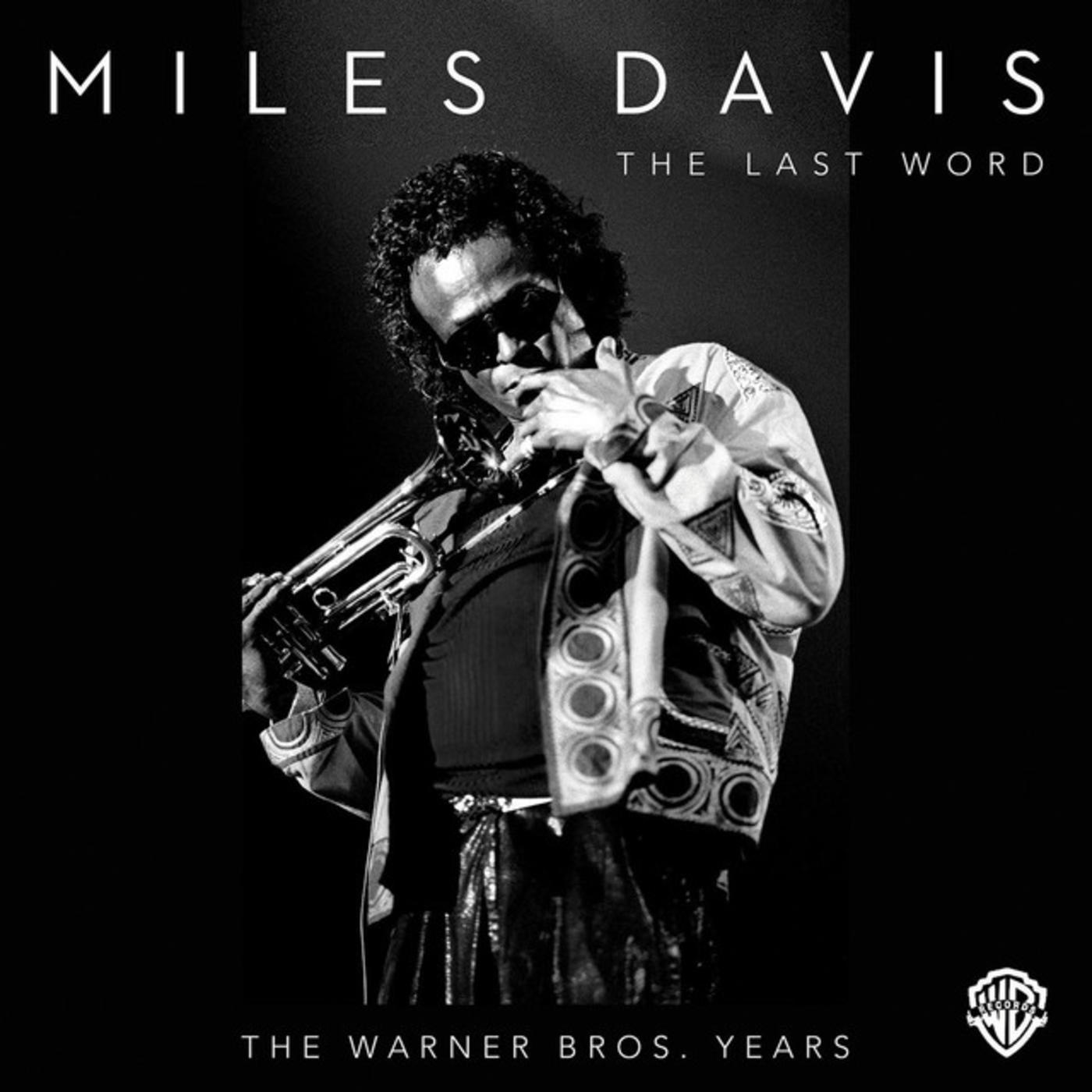