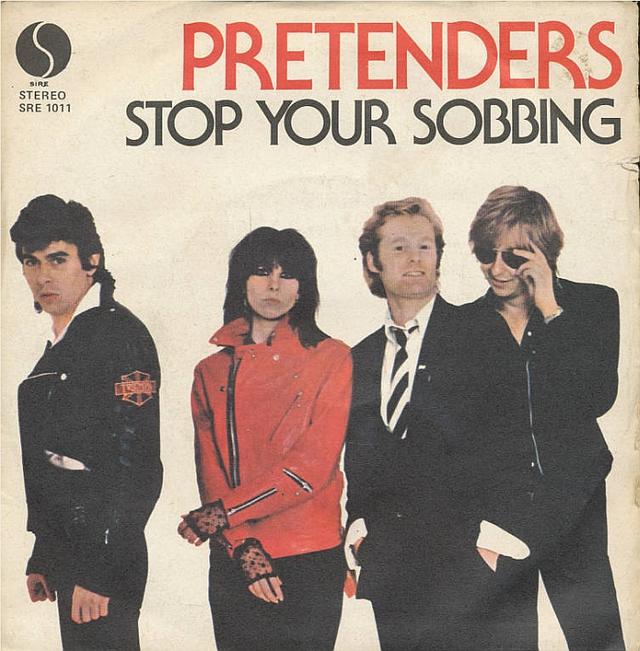 When it came time for fledgling act the Pretenders to release a debut single, the band went with something of a ringer: Kinks' classic, "Stop Your Sobbing." It was the one track on the group's demo that Nick Lowe liked enough to actually produce.

"Chrissie (Hynde, leader of The Pretenders) and I were friends before that. She asked me to produce her group because her guitar player, Jimmy Honeyman-Scott, was a fan of mine," Lowe explained during an interview in 2017. "He liked Rockpile, which I was in by that time. Anyway, it shows what I knew - I didn't really think Chrissie's songs were very good," he admitted. "But she kept going on with me about making a record with her, with her new group. And she sent me a tape. The one song that jumped out at me was this Kinks song, the one cover song that she wanted to do, 'Stop Your Sobbing.' I thought it was so fantastic. So I said, 'I'll definitely do that one.' So that's what I did."

Released as the lead single from the Pretenders' debut album in January 1979, "Stop Your Sobbing" peaked at #34 on the UK Singles Chart in October 1979. In America, the single made a formidable chart run for a new group out of England, reaching #65 on the Hot 100 for the week of July 5, 1980. The #1 song in the country that week: Paul McCartney and Wings, "Coming Up (Live at Glasgow)."

The original music video for "Stop Your Sobbing" has been lovingly remastered and made official for its big YouTube debut. Travel back in time when Chrissie Hynde, James Honeyman-Scott, Pete Farndon and Martin Chambers were among the most lethal bands in rock.

On November 5th, the Pretenders’ first two albums will be celebrated in two brand-new 3CD deluxe editions curated by Chrissie Hynde, and will be available from all music retailers. Pretenders and Pretenders II will also be available on limited edition red and white vinyl respectively, as well as a special, numbered print based on the "Brass In Pocket" single cover limited to 500 copies worldwide, exclusively available on Dig!

UNDERRATED: The Pretenders, PRETENDERS II
THIS IS THE ARTICLE BOX TEMPLATE 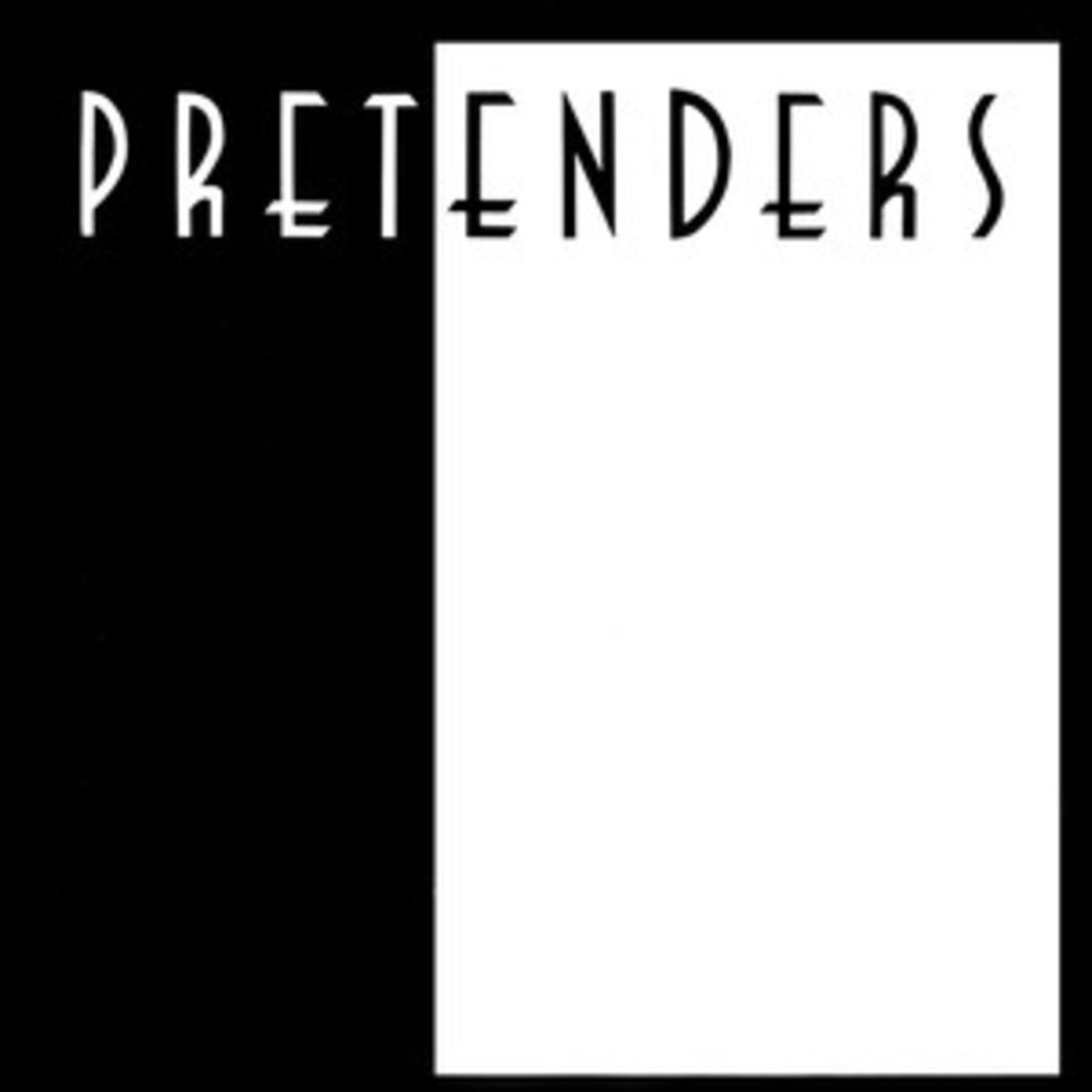 Pretenders - Official Playlist - Brass In Pocket, Don't Get Me Wrong, Back on the Chain Gang & more
THIS IS THE NODE PLAYLIST BOX TEMPLATE